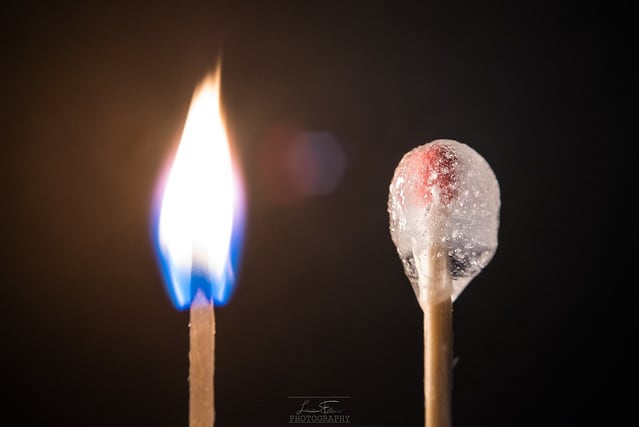 So what is the difference between retry and repeat in RxJS? Learn neat use-cases for both of these operators to help you understand them better.

When I just started learning RxJS a few years ago it was not so obvious for me why we have two operators in RxJS for doing repeat logic. Not only I may have such a question, so in this article, I will review both retry and repeat operators as well as possible use-cases for them.

The main distinction is

Now let's take a closer look at each of them with examples.

count - Number of retry events before failing. Default is -1.

Here is vanilla JS example for dealing with an unstable network connection. we make observable-wrapped Ajax call and use retry operator. in case first Ajax call returns error retry operator will re-do an ajax request three more times.
if one of these attempts is successful it will provide data for onNext subscribers callback.
if all three additional attempts fail then an error will be propagated to subscribers onError callback handler.

Lets try to run it in a codepen.

And as you can see - we have one failed requests and 4 more retry attemps (they all failed as well since for learning purposes we were trying to reach non-existing url).

Returns an Observable that repeats the stream of items emitted by the source Observable at most count times.

count - The number of times the source Observable items are repeated, a count of 0 will yield an empty Observable. Default is -1.

Look at this example:

We take source sequence and run it twice.
Notice that repeat operator treats the initial run as the first one.

Now let's take a look at more complicated use-case - say, we have a back-end, but it brings not all data at once but by pages. So let's implement a fetching of a specific number of paginated data portions from a back-end:

Before I describe this code - pay attention that we wrapped source observable in defer functions from RxJS. Each time when repeat operator re-run source observable - defer will fun its factory function - so our url will have updated counter value. You can read more about defer here

Lets now observe how it works:

You can try to run this code yourself in a codepen.

Can we use them together?

Can we use these both retry and repeat?
Definitely yes! If you want to repeat source requests and retry if one of the repeated calls failed - you can use both operators.

Here in this example, we request paginated information twice with repeat operator. If some of the requests fail - retry will re-run it.

When I first saw retry and repeat operators examples my thought was - can I add some delay between retried ajax calls?
And this is when operators retryWhen and repeatWhen come into play - but this is the topic of another article - let's keep in touch!

Packtpub.com and I prepared a whole RxJS course with many other details of how you can solve your every-day developer’s tasks with this amazing library. It can be interesting for beginners but also contains advanced topics. Take a look!

Once suspended, rxjs will not be able to comment or publish posts until their suspension is removed.

Once unsuspended, rxjs will be able to comment and publish posts again.

Once unpublished, all posts by rxjs will become hidden and only accessible to themselves.

If rxjs is not suspended, they can still re-publish their posts from their dashboard.

Thanks for keeping DEV Community 👩‍💻👨‍💻 safe. Here is what you can do to flag rxjs:

Unflagging rxjs will restore default visibility to their posts.