It's been a very long and crazy ride but I'm happy to share that the project I've been working so hard since I joined the npm team more than an year ago is finally out! npm7 is the new major version of the npm cli 😍

There are some smaller changes/additions/tweaks that will hopefully continue to help improving the user experience, such as: 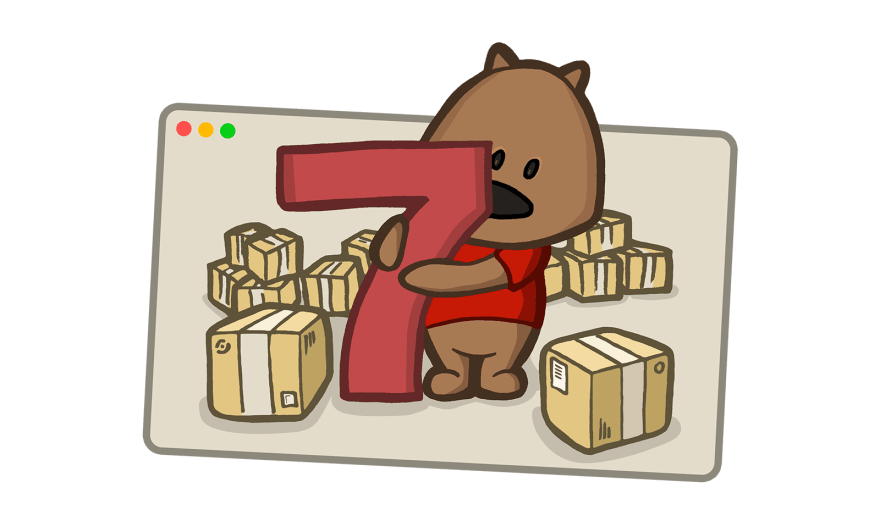 In reality npm7 is the long due refactor/clean up of the npm cli and it spawns a couple of very important internal packages to our ecosystem which are now the standard Programmatic APIs for npm:

I'm really excited to see what this will enable in the community, for the first time it's going to be a trivial thing to require('@npmcli/arborist') and have the same npm install experience from within userland scripts without the need of spawning any subprocesses 🤩

There are also new options/flags that goes along with some of the new features such as --legacy-peer-deps and --strict-peer-deps that help tweak the behavior of installing peer deps, npm ls --all to see all installed deps since the default is now show top-level only, etc

The team will be working hard on adding more tests and fixing any bugs that managed to slip through our beta test period 😄 Feel free to reach out to us in our GitHub issue tracker that now have the best up-to-date links on how to report bugs, propose new features or get help.

You can also read more about the release in the official channels:

The npm7 is going to be a part of the upcoming node15 release but if you want to get it first, you can install it now with:

A Software Developer’s Guide to Writing

Once suspended, ruyadorno will not be able to comment or publish posts until their suspension is removed.

Once unsuspended, ruyadorno will be able to comment and publish posts again.

Once unpublished, all posts by ruyadorno will become hidden and only accessible to themselves.

If ruyadorno is not suspended, they can still re-publish their posts from their dashboard.

Once unpublished, this post will become invisible to the public and only accessible to Ruy Adorno.

Thanks for keeping DEV Community 👩‍💻👨‍💻 safe. Here is what you can do to flag ruyadorno:

Unflagging ruyadorno will restore default visibility to their posts.