Below is the commit history of the feature branch before and after the squash. 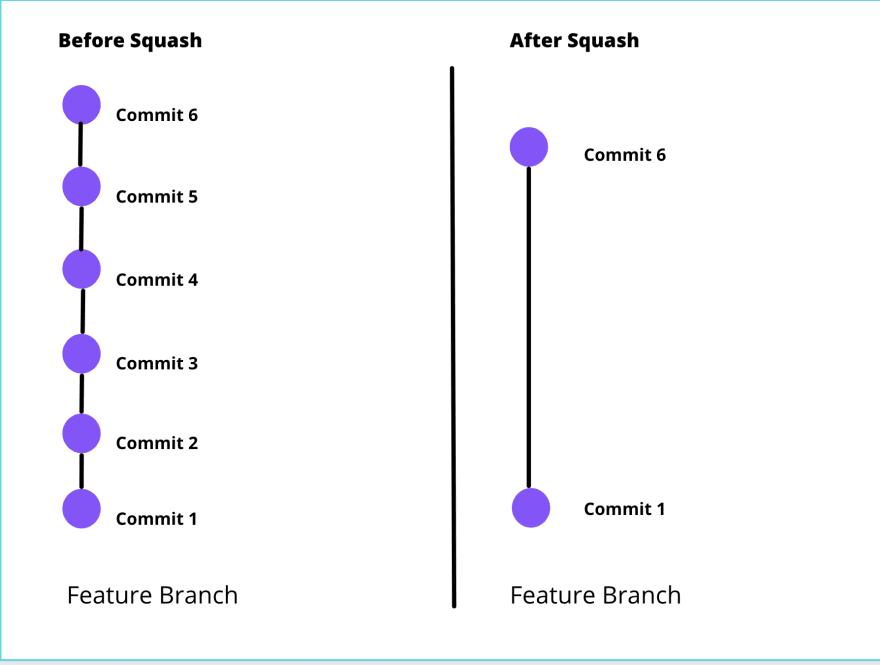 The detailed branch history is no longer available.

Before going to the second solution , let's understand the difference between git merge and git rebase.

Both git merge and git rebase is used to merge the code from feature branch to the main(master) branch. 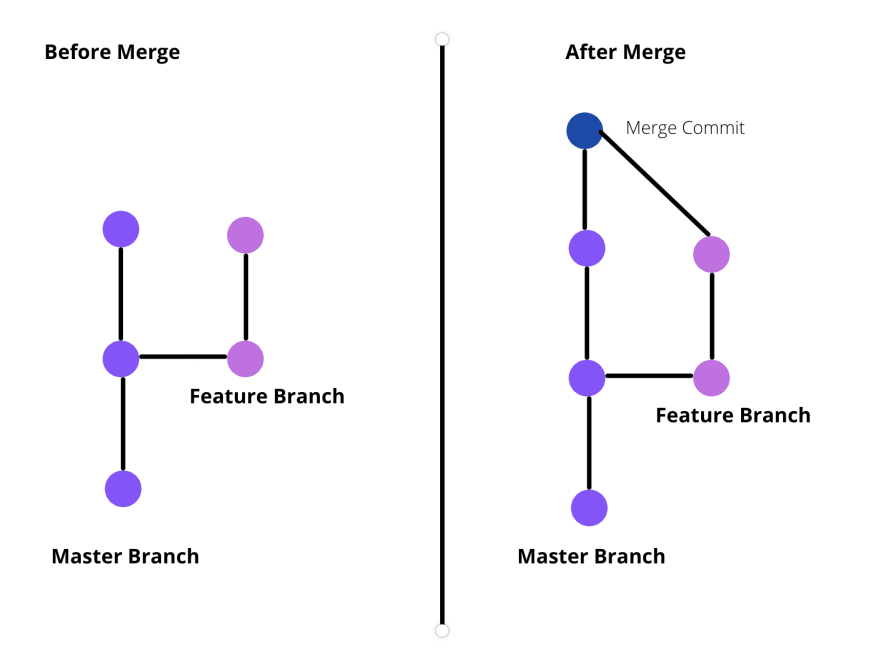 Command to merge the fetaure_branch in master branch is:

In order to maintain a clean commit history , instead of git merge do git rebase. What rebase will do is , it will take all the commits from the feature branch and move them on top of master commits. The graph structure of the commits looks like this 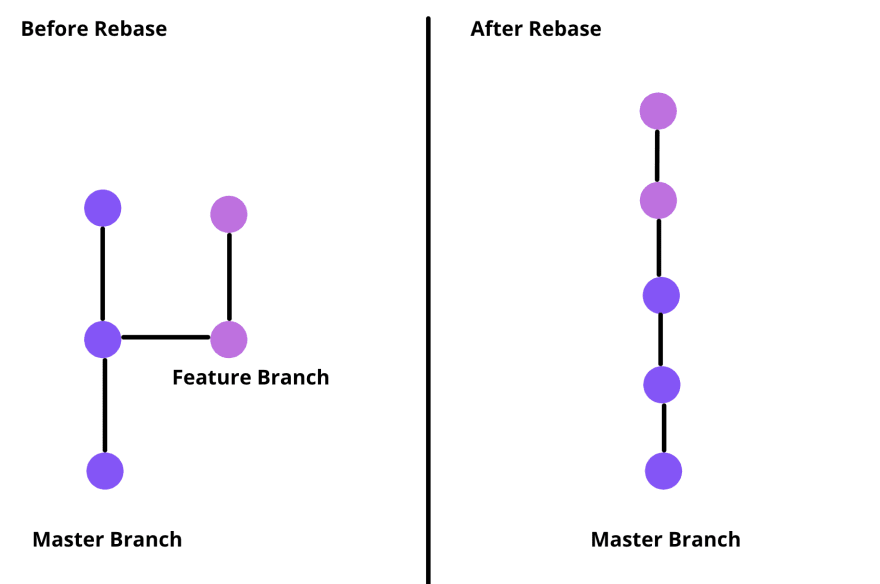 Command to rebase fetaure_branch with master branch is:

The detailed branch history is no longer available.

So using squashing of commits and then rebaseing with master will keep the commit history clean and trackable.

Why Software Testing is Important

Once suspended, ruchivora will not be able to comment or publish posts until their suspension is removed.

Once unsuspended, ruchivora will be able to comment and publish posts again.

Once unpublished, all posts by ruchivora will become hidden and only accessible to themselves.

If ruchivora is not suspended, they can still re-publish their posts from their dashboard.

Once unpublished, this post will become invisible to the public and only accessible to Ruchi Vora.

Thanks for keeping DEV Community 👩‍💻👨‍💻 safe. Here is what you can do to flag ruchivora:

Unflagging ruchivora will restore default visibility to their posts.