Features that make your Java code adhere to modern standards 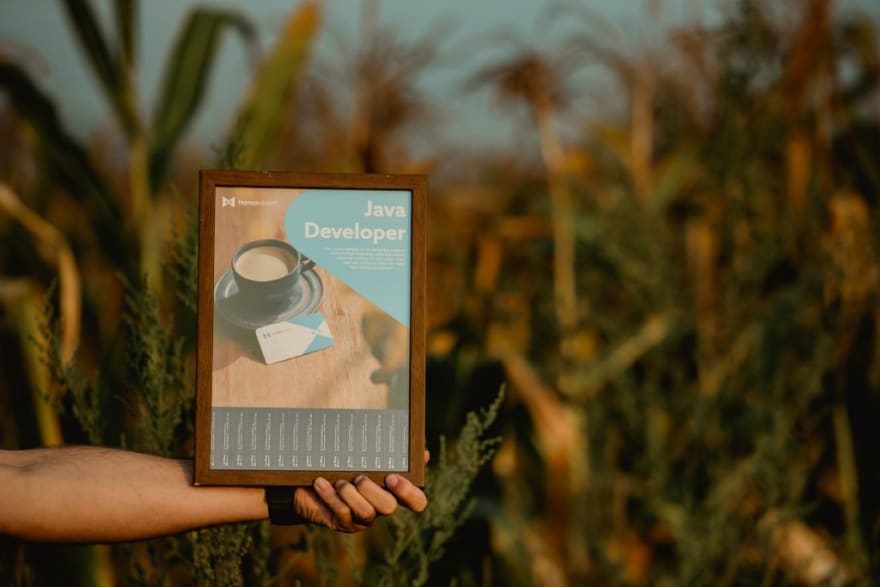 Java went real quick from 1.8 to 17 and this year version 18 is slated for release. In this article, we will try to cover the features that were released from the 1.8th version till the 17th.

This is going to be a lengthy list, so let’s not spend too much time on setting up the stage.

Please do note that the below list doesn’t cover all the features and changes that were introduced in each release but the ones that would be most helpful in typical programming cases and makes programming more interesting and easy.

Lambda expressions let us use functionality as a method argument. Let’s take a look at the code before Java 8 when we had to create an anonymous class to implement a simple interface.

Using lambda expressions, we can express the instance of a class in a single line

We have covered these features in length in a previous article, please refer to that article for examples.

Stream is an interface in the java.util.stream package that provides ways to perform sequential and parallel operations on collections.

stream() method of Collection Interface returns back a stream of elements of the given collection which are of type Stream.

The stream interface supports many operations that are needed to filter or map or find an aggregate result of the elements in a stream.

In the example below, we call stream() method on a List and then pass a Predicate (Functional Interface) to the anyMatch() method that returns a boolean.

Optional creates a container object which may or may not contain a non-null value. Using Optional we can check whether a value is non-null (present) or not, we use isPresent() to validate that.

In the sample code below, we use findAny() method of Stream Interface which returns back an Optional object. Based on the value of the Optional instance we can execute the corresponding logic.

To perform a similar operation like below in the Java versions before 8, we would have to perform an explicit null check on the String.

CompletableFuture helps to perform asynchronous tasks that are much more flexible and enhanced than the Future object that existed before Java 8.

Since we have already covered the concurrent package and Future in a previous article, we will not get into analyzing a sample code in the current article.

Double colons can be used to invoke an existing method instead of using lambda expressions.

Method References can be used to refer to static methods and instance methods. Let’s check an example where we refer to a static method.

isEqual() is a static method in class Main so instead of using a lambda expression to invoke the method, we can simply use the method reference to get the job done.

Java 8 introduced the concepts of default methods in Interface. If there is more than one default method that wants to share the same logic then that common logic can be implemented using private methods.

Java module deserves an article of its own but let’s take a quick look at what it is. Java module is a technique by which packages and their related resources can be grouped together. A module contains a module descriptor that would specify the module name, dependent modules, packages that are available for other modules, etc.

One of the end goals is to reduce the size of our application at runtime. If we are not using GUI, we need not add that module as a dependency in our application.

From Java 10 onwards we can initialize non-null local variables and assign them to type var. The type of the variable is decided from the context.

Sample usage is shown below,

Under the Java 8 features, we learned how to use Optional to replace explicit null check using Optional.isPresent() method.

Since Java 11, we can do a similar check using Optional.isEmpty() method which also returns a boolean based on it is null or non-null;

teeing() returns a Collector that is a composite of two downstream collectors.

Text Blocks minimize the Java syntax that is needed to represent a multi-line string.

It could be used in place of any string that is conventionally added within double-quotes.

Before Text Blocks, if we had to print a multi-line string, we would need to use delimiters, concatenations, etc.

For example, the below code would give us the complete string in a single line

To print them in the next line we will have to modify the above code to the one given below,

Using Text Blocks we can rewrite the above code to the one given below,

Text Blocks can also be used in place of standard strings.

For example, both strings shown below have the same meaning

Records is a restricted form of class that is ideal for POJOs. A standard data-carrier-class would have a few private fields along with constructors and getters/setters.

Let’s check an example of a simple data-carrier class that has two members,

A Record will acquire the getters and constructors at runtime. It also gets the equals(), hashcode() and toString() methods.

sealed is a modifier we can add to a Class and Interface. A sealed class can decide the subclasses that can extend it and stop other classes from doing so.

To declare a Class / Interface as sealed, we need to add the “sealed” modifier and then add extends or implements, if applicable, followed by “permits” clause. “permits” is followed by the name of the subclasses that are allowed to extend it.

Other conditions are that, the subclass that’s extending a sealed class can be 1. final — which stops it from further extensions,

For example, if Location is a sealed class, then we can declare it as,

and the Sublocation class could be declared as,

From Java 16, we can collect the result from stream directly to a list instead of using Collectors.toList().

Instead of just using constant values in switch cases we can now use patterns as case labels.

Once suspended, rubyshiv will not be able to comment or publish posts until their suspension is removed.

Once unsuspended, rubyshiv will be able to comment and publish posts again.

Once unpublished, all posts by rubyshiv will become hidden and only accessible to themselves.

If rubyshiv is not suspended, they can still re-publish their posts from their dashboard.