Before we move on to the topic, Linux is actually a kernel not an operating system. The Operating system is actually GNU/ Linux (I assume you already know that) . But for the sake of simplicity I will be address it with Linux.

On mid of december 2010, I booted into windows for the last time as my primary OS. From then on, my primary computing environment - at least on a laptop computer - was GNU/Linux. It was not a quick decision but a result of millions rolled eyeball and torture I faced while I was using windows.

First of all , Windows was/is not free, you have to throw few hundred bills just to get the windows licence which was was hard to come by for college students like me back at the time. Although you could always use pirated windows and cracks which was easily available on the internet but it comes with a price. Few minutes after installing the cracks, You machine would be crawling with spywares, viruses and clickjacking softwares and god knows what other things that secretly tamper with your privacy which was one of the reasons Linux best suited my needs. Also after win 7, the UI kind of sucked for me with the metro view for start (though they realized this in later versions ) and little or no backward compatibility for my favorite softwares not to mention the hour long update screen and the hassles in getting dev tools setup (P.S Was a computer science student). Then I made up my mind to declare #Windependence . 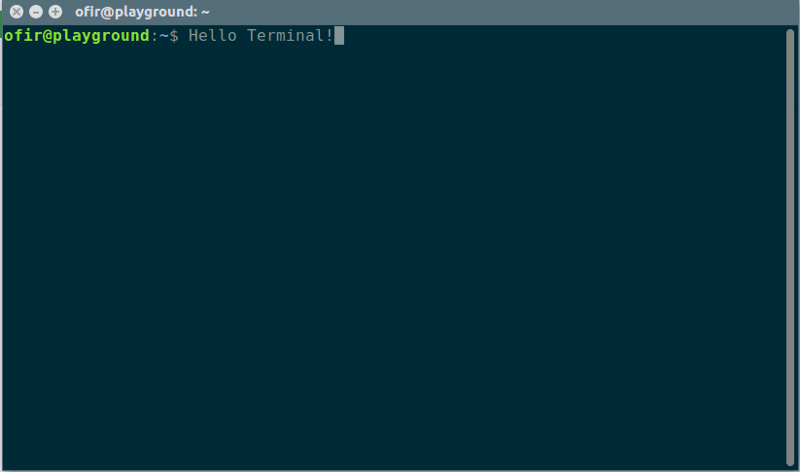 I came to know about linux from a developers group in my college and they helped me with some awesome wikis that inturn helped me setup my laptop for the Os. I wanted to start with something noob friendly and ubuntu became the first Linux distro I got to play with.
As I was acquainted with the click and install thing on windows in the past, the first few days was uneasy with the commands but after that, I got hang of it (perks of being a dev) and was happy terminal user. Linux opened a whole new opportunities and platform
Here are the few reasons that I love linux: 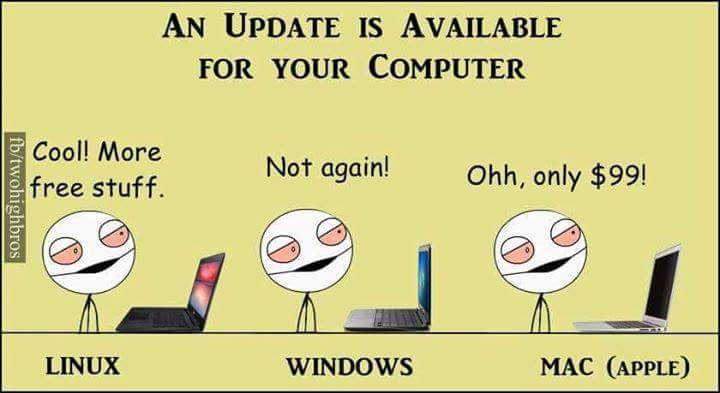 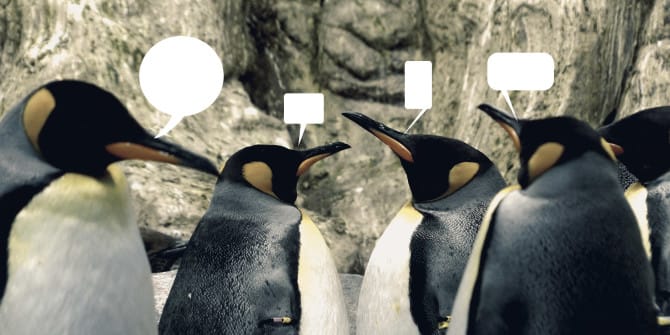 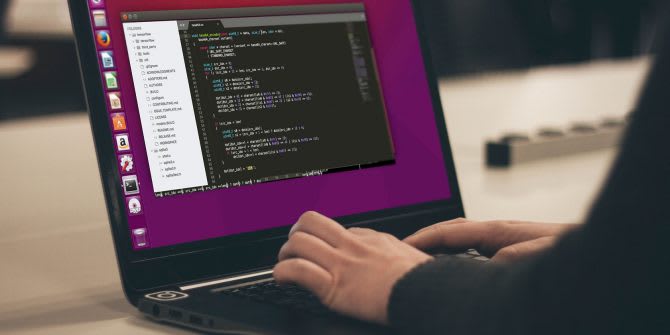 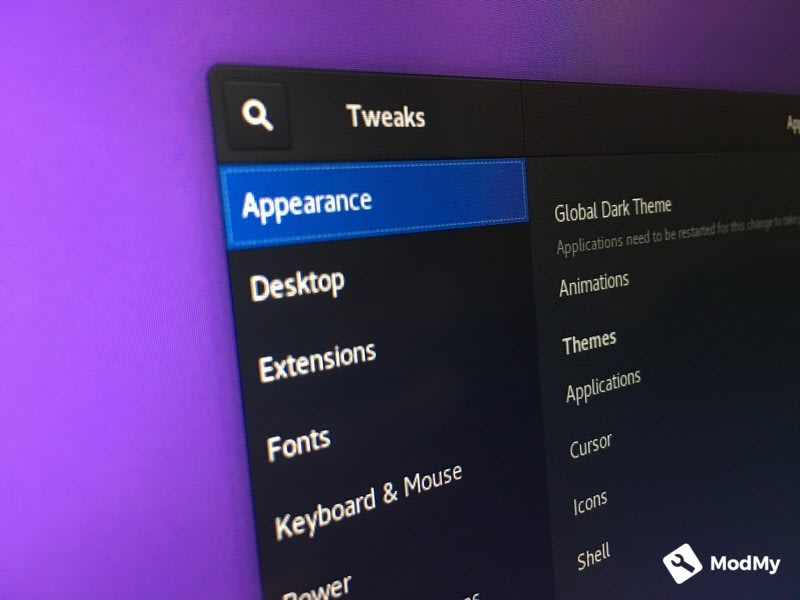 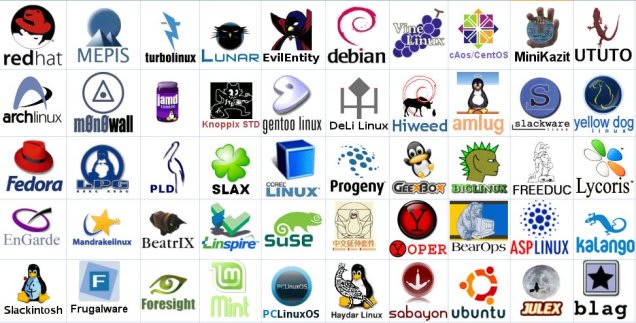 Building a Linux distro for OrangePi with Buildroot

Deploying your code to a cloud server