Hi! It's been almost four weeks since my last blog post, so I need to write something to keep things flowing. This will just be an update on what's been going on and what's coming up.

So Far This Year

This year, my wife and I have tried to set some concrete goals for ourselves and stick to them. It's working out well so far, but it's definitely making it harder to juggle everything at once. We've joined a gym and an East Bay community basketball league, trying to be more active. As it turns out, when you burn a lot of energy exercising, it leaves you with less motivation to do things like write blog posts and code after work. Hence the situation I now find myself in. But, I find that as I get more used to doing less Netflix and video games, I'm getting more used to being productive by default.

I've joined the CodeNewbie Challenge 2018, which is a guided, community-based process of meeting coding goals in 2018.

There are four tracks: Start Coding, Code More, Blog More, and Get a Job. I'm working on the Code More goal and trying to schedule out some milestones and tasks in order to make progress and actually finish some side-projects. Already, working on my projects has really helped me learn more and dig deeper into Ruby, and it's starting to rain blog post ideas.

Also, I submitted a talk proposal to Deconstruct Conference, so… fingers crossed!

Another reason that I haven't had a post come out recently is that I've been working on something pretty big that should come out in the next couple of days. I'll be sure to share a link to it when it does. 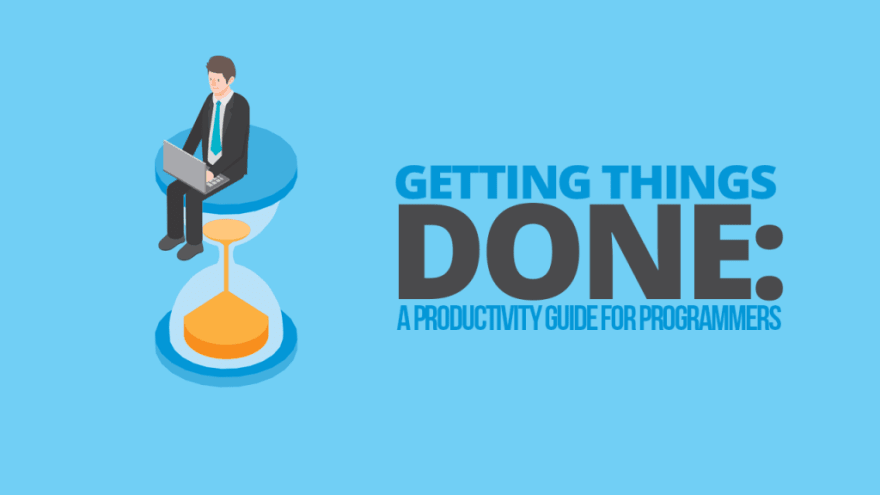 Lastly, I wanted to share some of the blog post ideas that I've got now that I want to work on.

Let me know if any of these topics are more interesting to you than any of the others and I'll know which ones to prioritize. Good things are coming!

After peer testing and review _ Lab01

What's the most expensive domain you ever bought?

Ryan Palo
Ryan is an engineer in the Sacramento Area with a focus in Python, Ruby, and Rust. Bash/Python Exercism mentor. Coding, physics, calculus, music, woodworking. Message me on DEV!
Personal Update: Back At It
#update
1000 Followers. I am Famous Now, Yes?
#update #feedback