Disclaimer: This is a nit picky article for the attempt of humor. You may not actually find it funny or interesting...

I love a good naming convention. The combination of consistency and flare just gets me going....

Take Android for example which, up until the latest version, were all alphabetically named after desserts; Cupcake, Donut, Eclair, Froyo, Gingerbread,Honeycomb, Ice Cream Sandwich, Jelly Bean, Kitkat, Lollipop, Marshmallow, Nougat, Oreo, and Pie. And while they have formally abandoned the naming convention for Android 10 (Android Q) there are references to Quince Tart in the code base, so I'm not forlorn just yet.

Even woke-lord Elon Musk named his Tesla range to spell S-3-X-Y (E was taken by another car company). It's not very high brow or original but it is executed well.

However, when it comes to how Amazon names their products, it's not so much a naming convention but an experiment in chaos theory.

There are some clear identifiable themes in how AWS names their products, making me think that someone somewhere understands that naming conventions aide marketing and brand awareness however they don't align to any specific subject matter. It makes AWS's product line up look like someone wanted to make a Superhero movie but only had the budget for the cheap heroes (or 2016's Suicide Squad).

Let's take a look at some confusing examples.

Athena, a Greek Goddess, represents the tool you can use to query an S3 file. Clearly this was 3 minute job by someone who googled 'god of wisdom' and read the first 20 words on Wikipedia and well here we are.

I have so many issues with this, other than the fact that Athena is one of Amazon's weaker products. Primarily, Athena is a goddess and this is the only product I could find that is named after a Deity. Not to mention, I would hardly call Athena, first cab of the rank when I get asked who the Deity of Wisdom is at a pub quiz. She's named Athena because of Athens and had her origins in household craft. I genuinely believe had the Wikipedia article been written alphabetically or in a historical order i.e Handicraft, Warfare, Wisdom this tool would have another name, probably Odin or Metis seeming those are also Deities of wisdom.

Then we have the sad fact that this is the only AWS product named after a Deity. Not to mention other Storage / Query based tools in the product stack are either named after Space or Snow. Finally I 10000000% expected the splash image for Athena, pictured above, to either be a picture of a statue or a fresco, instead we have something that looks like the back of a CPU. The marketing of this product is genuinely more perplexing to me than than the origins of the universe.

We get it, you're a cloud service offering....
However the thing that bothers me here is the double parking of unnecessary prefix words. See every single one of these products is officially {Amazon}{Cloud}{Name} every time...

Which in theory could lead a logical human being to assume that Amazon Cloud is a product and these are modifiers of that product. While Amazon Cloud isn't a product listed on the website, it does seem to be in reference of the wider AWS, see picture below.

If Amazon Cloud is just synonymous for AWS as a whole then shouldn't Athena be Amazon CloudAthena?

When you compare this to what other companies do, say for example Apple and Samsung, their phones are officially Apple Iphone XS Max and Samsung Galaxy Note Small Bomb Edition. In those cases Iphone and Galaxy are household references to a phone line, while 'Cloud' doesn't necessarily have the same market recognition.

This is the closest thing we get to a consistent naming convention at AWS. Glacier which includes S3 Glacier & S3 Glacier Deep Archive, along with the Snow Family which includes Snowball and Snowmobile are all tools relating to data. Glacier products pertain to long term data archiving while Snow Family pertains to physical products for moving data around. Pictured below is the Snow Mobile.

This is a good naming convention. I am at peace. 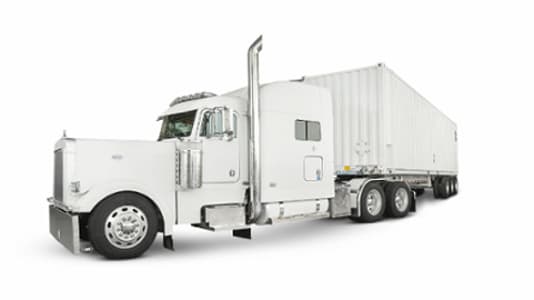 Fargate is a shopping area in Sheffield England, however in AWS land its a Docker / ECS alternative. Again, like Athena, there is no other AWS products named after obscure places in the UK. It's sister products don't have special names and it's just a general mystery to me why this exists this way. 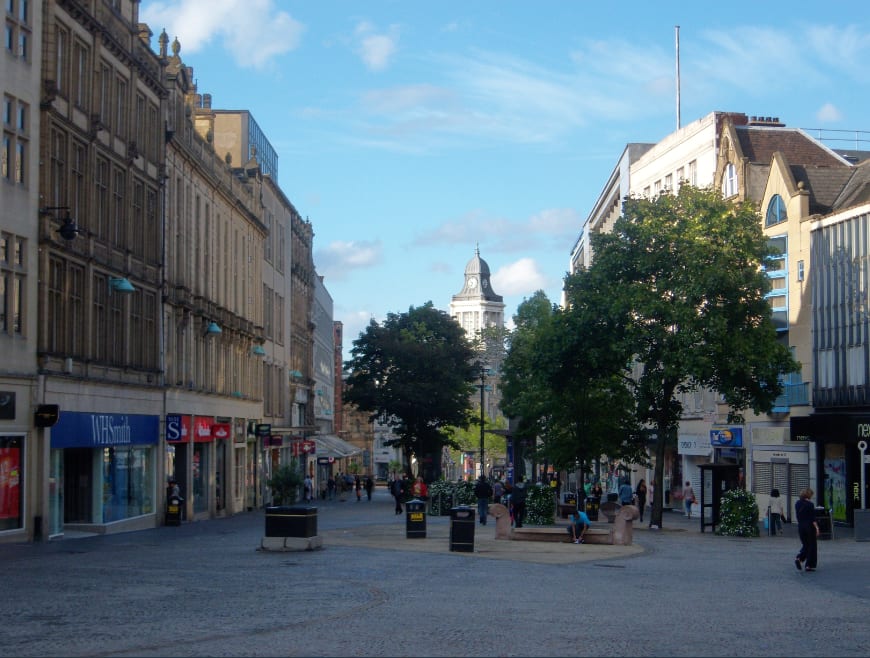 Aurora, Lightsail, Redshift, and Neptune are all space themed.

An Aurora occurs due to a disturbance in the atmosphere due to solar winds and can be observed on many of the other planets in our solar system.

A Lightsail is a form of spacecraft transportation method where propulsion comes from the suns radiation.

Redshift is a phenomenon observed in astronomy where light gets stretched due to space stretching.

And Neptune is the eighth planet in our solar system.

Is there a theme at Amazon? NEARLY

So close! The fact that Athena is a querying service bothers me even more. We can fix this is we call Lightsail Athena and we throw the old Athena in the trash because Redshift Spectrum exists for querying S3 files...

And don't get me started on the other Data stuff having cold themed and these data things being space themed. Though space is very cold.....

For one I'm surprised you made it this far, this hasn't been so much of a great blog idea as it has been a useless rant I've just wanted to get off my chest.

Secondly Amazon are a tad inconsistent it would seem, even in when they use 'Amazon' or 'AWS' and it just makes no sense. So many of their products have boring descriptive names so why not keep with that? Rather than pepper tid bits of 'flare' through the product stack with the consistency of a meth-head ferret....

When it comes to Data, the customer is always wrong - The Four Horsemen of the Assumption Apocalypse

How to use secrets manager in AWS Lambda( Node JS )