I was building my first React Application this month, and I just felt like I was crawling down, deeper and deeper into the abysmal hole of despair as I tried to build things.

My progress was excruciatingly slow, my App looked horrible and my spirits were low, I decided to take a break from React and focus on other things, AWS Services? Maybe?

After my short 'sabbatical' in which I watched several Youtube Tutorials about Javascript and React, (for the entire week) I decided to get back to the project and I now had a better grasp on things, I was able to build things way faster than before.

I now had a gently grasp on what Promises were and how they worked!

I was now able to use Material-UI Elements to submit a form properly, then I was able to fetch the data from the MongoDB Server and populate my Chart with it! This all took roughly 4-5 hours. But, I was happy with the progress I had made.

This was my I think, I have got the hang of it Moment! 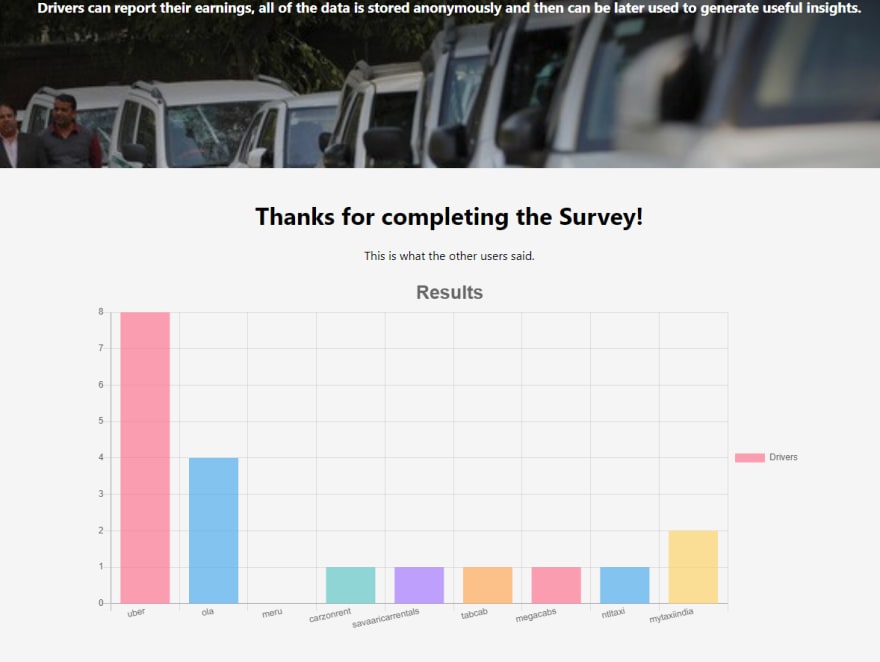 I am really curious to know if you have had a few similar ones, with React?
Do share in the comments below!

If all goes well this could be Part 1 of the I think, I have got the hang of it Series!

Serverless Application is not as secure as you might think!

Rohan Sawant
Hi! I'm Rohan, a Full Stack Software Engineer, with a background of working with Deep Learning and AI, who loves to use his skills to create products that are at the intersection of all of these!
The story of how I (kinda') fixed AWS Kinesis Producers, helped a student, and saved humanity hundreds of man-hours!
#webdev #opensource #aws #devops
How to stream video using AWS Kinesis Video Streaming - Docker on Linux?
#docker #devops #tutorial #webdev
How to setup a local Docker registry with Kubernetes on Windows (includes 1 hidden step that official docs doesn't)?
#devops #kubernetes #webdev #tutorial