In the article, we will try to understand MongoDB and How to use the same using spring boot. Before jumping directly into code we should first understand certain sub-topics What is MongoDB? Why use MongoDB? and many more questions. 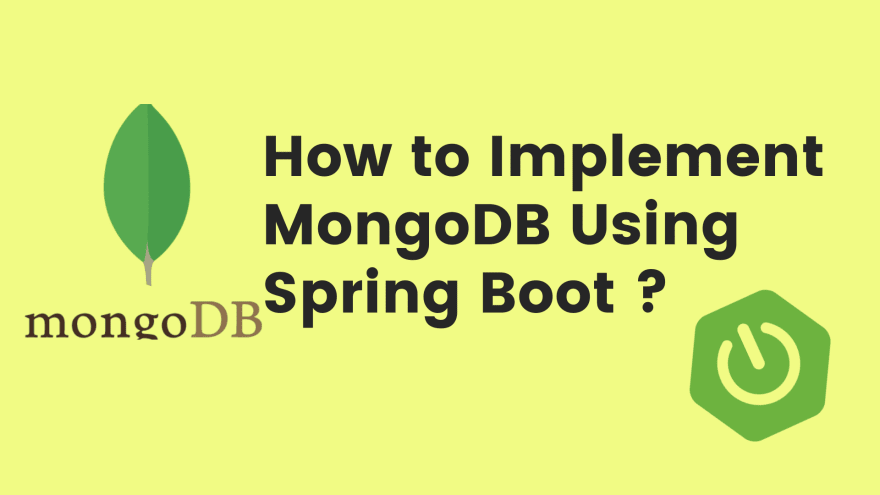 MongoDB is a document database with the scalability and flexibility that you want with the querying and indexing that you need. It stores data in flexible, JSON-like documents, meaning fields can vary from document to document and data structure can be changed over time.

The document model maps to the objects in your application code, making data easy to work with. Ad hoc queries, indexing, and real-time aggregation provide powerful ways to access and analyze your data. It is a distributed database at its core, so high availability, horizontal scaling, and geographic distribution are built-in and easy to use.

MongoDB is built on a scale-out architecture that has become popular with developers of all kinds for developing scalable applications with evolving data schemas.

As a document database, MongoDB makes it easy for developers to store structured or unstructured data. It uses a JSON-like format to store documents.

This format directly maps to native objects in most modern programming languages, making it a natural choice for developers, as they don’t need to think about normalizing data. MongoDB can also handle high volume and can scale both vertically or horizontally to accommodate large data loads.

MongoDB is widely been used by industry today for developing fast and powerful apps. Its best known for its high-performance searching and querying. Today we are going to implement MongoDB using the spring boot and the programming language Java. This part of we going to cover the CRUD operations for the same.

Step 2: Which dependencies should I include?

Step 3: What will be the Configuration for Mongo DB?

Connection String:- It helps to set connections between ours application and database. 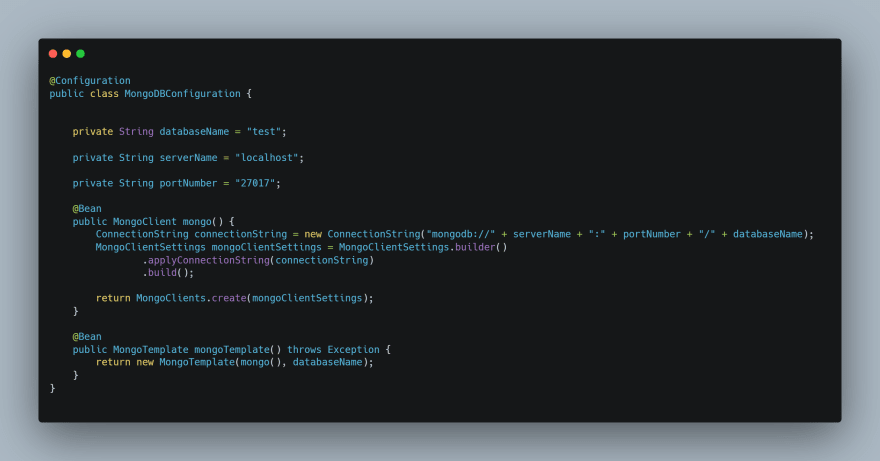 Step 4: What will be the Document/Entity for MongoDB?

Step 5: What will be the Controller for MongoDB? 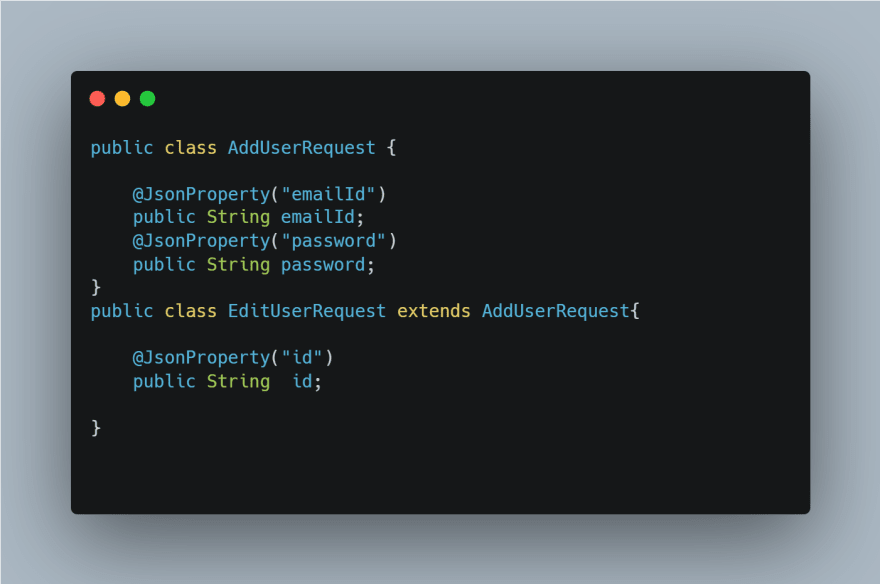 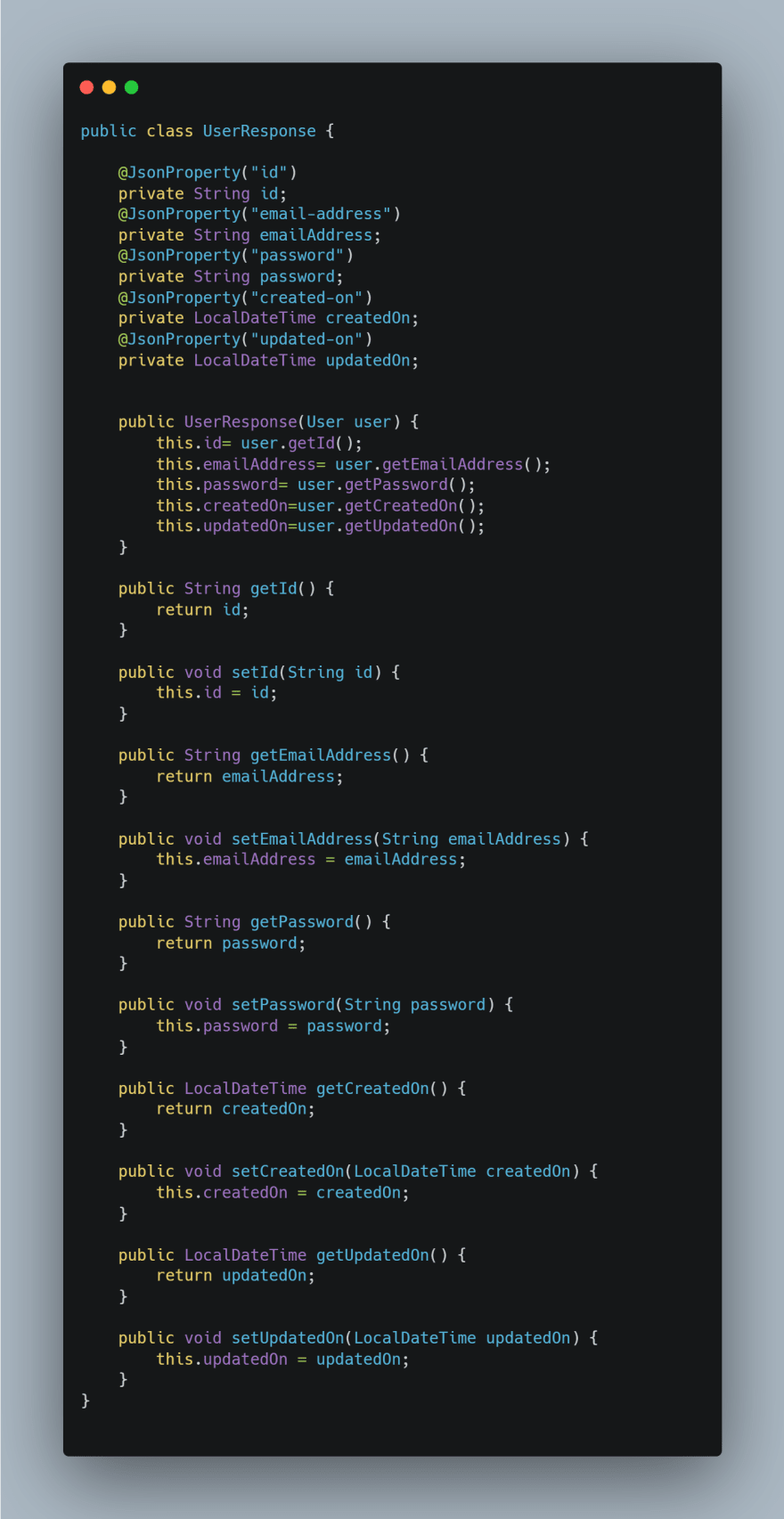 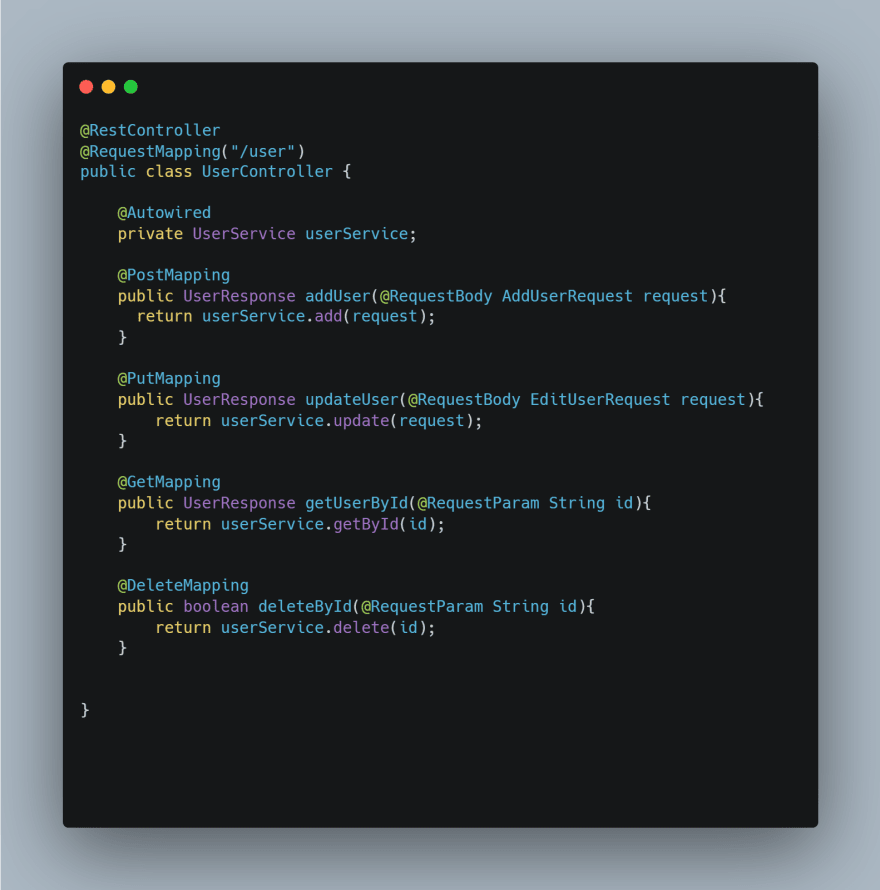 Step 6: What will be the Repository/DAO for MongoDB?

Step 8: What will be the business logic CRUD operations for MongoDB? 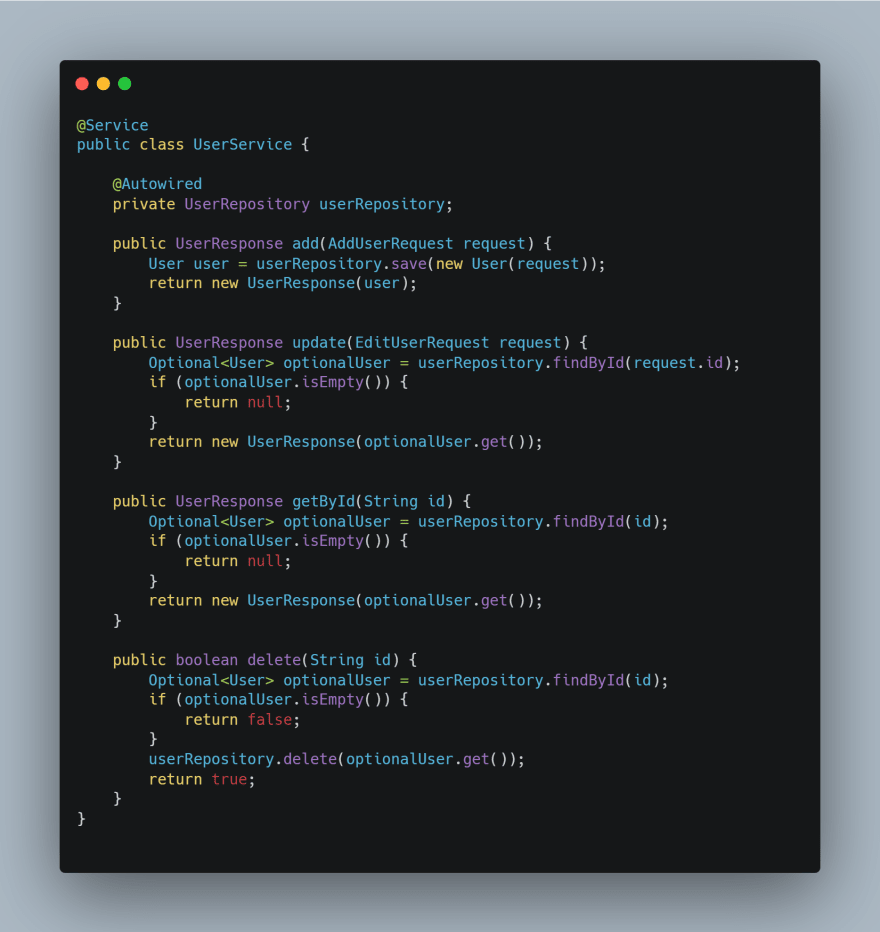 Step 7: What will be the final Output for MongoDb?

Step 8: Where do I find the full Codebase?

In the article, we tried to answer some questions related to MongoDB and how to implement the same using Spring boot. MongoDB is a no-SQL fast and powerful database used by many fortune 500 companies to provide service to others.

What Is MongoDB?
Why Use MongoDB and When to Use It?

Once suspended, rohan2596 will not be able to comment or publish posts until their suspension is removed.

Once unsuspended, rohan2596 will be able to comment and publish posts again.

Once unpublished, all posts by rohan2596 will become hidden and only accessible to themselves.

If rohan2596 is not suspended, they can still re-publish their posts from their dashboard.

Once unpublished, this post will become invisible to the public and only accessible to Rohan Ravindra Kadam.

Thanks for keeping DEV Community 👩‍💻👨‍💻 safe. Here is what you can do to flag rohan2596:

Unflagging rohan2596 will restore default visibility to their posts.