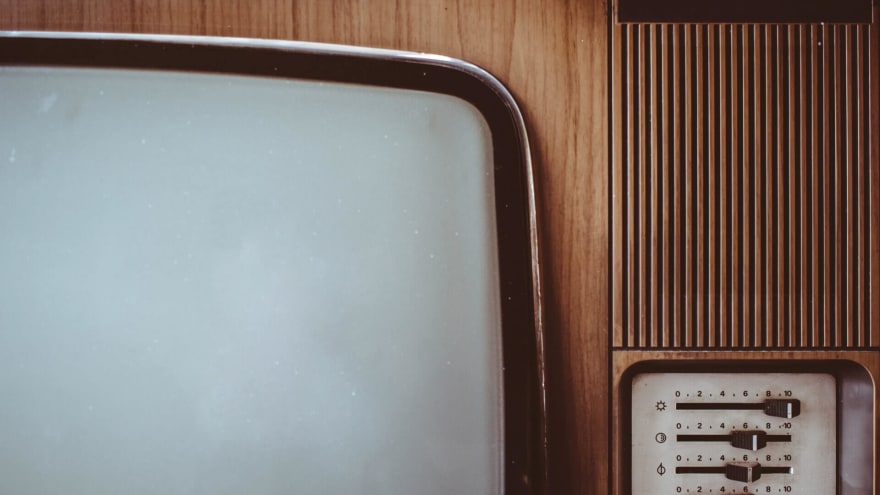 What practical use can VR have for the web?

Virtual Reality is getting some exposure lately. The HTC Vive, the Oculus Rift and even the Gear VR are all trying to accomplish themselves. The Gear VR is aimed at usage on Samsung phones, and the HTC Vive is best used with Steam games. But could VR play a bigger role for different uses other than gaming? Yes, it definitely could, if done properly. Just have a look at the way Jaguar launched their new I-Pace electric SUV. They used VR to display and let people experience diagrams, sketches and other models. That is exactly what what VR is all about, experiencing an event, being in a place, feeling one with it. This all sounds very visionairy, but what are the actual practical applications for VR in the world?

Stores, actual physical stores are still a thing, why? Well because you can see a product for yourself, feel the product, experience it. For a lot of people this is very important. It helps them believe they buy a product that's worth their money, worth their time. But what if the closest store that has a product you want or need is far away? What if you don't feel like going out of the house, but still want to be able to experience the product you're looking for? Well VR could fill this void. You would be able to "walk" through an online store, trying out different products before making a decision on which to buy. This could simply start out with being able to see the product from all angles, being able to rotate it and see what it's like.

What would it take?

What would this progression in online stores take? Well first of all, VR needs to be brought to the browser. This would take a lot of development from software engineers and funding from donors, investors, or believers. This would also need improved hardware for everyone wanting to use this technology. It'll need artists and game designers to make models of the products, develop controls to be able to interact with the models, hardware engineers to develop affordable VR gear to make the use of it widespread. Is this a hard task, a tough progression? Absolutely! Is this worth all the monetary investments? All the time spent on it? Only time can tell. Would this bring VR to the masses with applied, real world uses? Definitely!

So what's stopping us? Well cost first of all. VR gear is expensive, computers able to run VR games and programs are expensive. The hardware costs a fortune and the software is not where it should be just yet. But it's getting there. The software has already been improved a lot in the past two years, from simple roller coasters on the Oculus Rift, to pretty impressive games like job simulator on the HTC Vive and golf games that genuinely work and are quite fun. But that's the thing. Right now the hardware and software aren't take seriously by everyone yet. The same way smartphones were seen as unnecessary a few years ago. But it takes a lot of development and commitment from both developers and the community. Together the platform will improve, become more well known, be established as a serious platform for all kinds of uses. This is also why the car launch by Jaguar is such an important step for VR.

What about the future?

If all of the previous conditions have been met, where would that VR? VR could potentially take over the role of the personal computer. It sounds like a very distant future, but with the rate hardware currently is being developed, and it only going quicker and quicker, this could be as quick as a few years. It will not happen over night, a lot of doubt will and ridicule will come with it, but this is nothing different from the development of mobile phones and personal computers. It's a cycle that will be repeated over and over again for every sort of technology, and VR is no different.

Once, however it gets past this stage, when both hardware and software are developing quickly, efficiently, and are of high quality,spreading will start. When the costs of being able to use VR gear lower, it'll spread like a wildfire in a dried out countryside. VR will only become more prominent as more and more people are starting to experience real life applications for the use of VR. Once businesses are starting to use it to promote their services, helping customers and potential customers with their needs, it will get a real life application besides gaming and entertainment. It'll slowly become integrated in everyone's life. Keep in mind, this may be in the current state, with glasses headphones and controllers, but it very well may be more like hologrammic images of some sort. Either through Google Glass like products, or some other, newer invention. VR is coming, be ready for it.

Check if string is a number in C++

How to close a scanner in java

CLI for Finding Anime By Image

Roelof Jan Elsinga
I'm a full-stack developer who loves to explore the right tools for the job. I enjoy writing and documenting my journey.
How to reclaim your privacy on the internet
#privacy #vpn #internet #anonymous
My thoughts about using a VPN during everyday life
#vpn #internet #security #anonymous