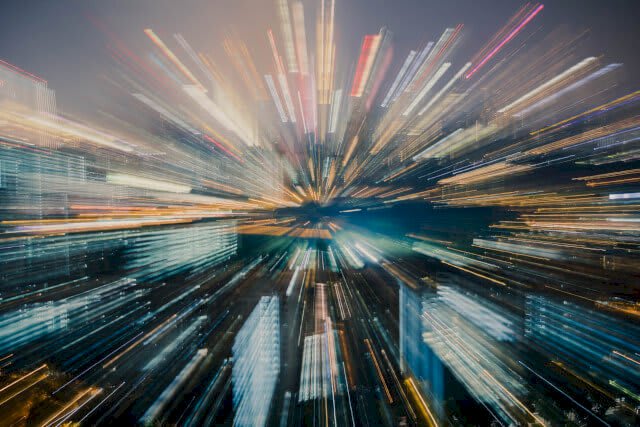 If you've been working on the performance of your websites for a while and haven't tried service workers yet, keep reading. A Service Worker is a script that runs in your browser which helps to optimize asset loading on your website, even allowing the caching of assets in the browser for offline usage. This is not an in-depth tutorial about the ins and outs of service worker, but rather an insight in the benefit the service worker brings to your website's Lighthouse performance score.

Before the Service Worker

An insight wouldn't mean anything if we don't have a before and after situation. In the following two screenshots you see the before screenshots for the mobile and desktop scores.

As you can see, the score for desktop was quite good already and didn't need a lot of improvement. However, if we look at the score for mobile there is different situation.

The score for the mobile version wasn't great and really needed some improvement, especially since most traffic (80%+) to this website is on mobile devices.

In comes the service worker

This is an excerpt of the configuration I use to generate the service worker:

The most important thing to not here is that you need to include the "webpackConfig" section. If you don't do this, the Service Worker will attempt to cache your assets with an extra leading slash: "//css/style.css". This will throw errors and will cause the Service Worker to not lauch, because it won't lauch if there are any errors. So by adding "webpackConfig" with the new publicPath, you solve this issue.

You can use this same configuration if you're using Webpack to bundle and compile your assets. Simply replace "generateSW" with "new GenerateSW" and include it in the plugins section of your webpack.config.js file.

Now that you have the sw.js file, you need to include it in your webpage:

After the service worker

As you can see, the score is higher than it was. It's a nice boost to our score, but the desktop version never needed the extra performance to begin with. Mobile on the other hand has made a massive jump:

The mobile score is now high enough to be green, which was my goal when I started this. The Service worker has caused the score to jump quite a bit and load the static assets much more efficiently.

Other actions taken to improve the score

To achieve this score, having a poorly optimized website and only adding a service worker isn't enough. Before adding the service worker, I'd already carried out a variety of different optimizations:

These factors all played a role in the final score, but it doesn't take away that the service worker still provides a nice performance boost.

IDE’s are stuck in the past