A tutorial to build your first app on the decentralized web 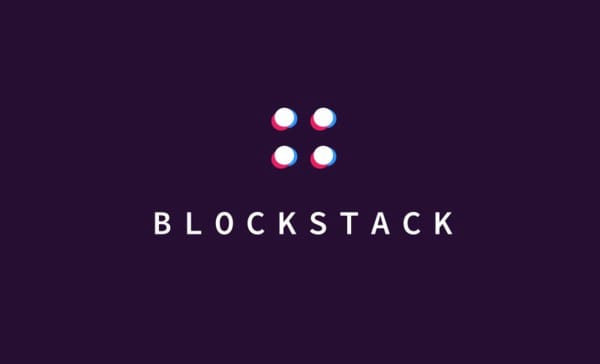 Blockstack is a network for decentralized applications. This platform leverages a serverless architecture, which helps remove critical points of vulnerability. By eliminating these weak points, which have frequently fallen victim to hacks, Blockstack makes user data more secure.

Blockchain tech can be complicated, but getting started doesn’t have to be. Blockstack’s 3rd party sign in/sign up/authentication makes it easy to get started developing apps and publishing it to a decentralized App store like App.co

I was able to publish this on App.co in less than a week

After integrating Blockstack, you have the option to either send the unique username that a user creates from Blockstack to your own API and build the user object that way, or use Gaia Storage, Blockstack’s decentralized backend provider. You can also opt to have a combination of both, where private user information like phone numbers and addresses are encrypted and stored in Gaia Storage but public information like comments or posts are stored in a public API.

This blog post is meant to simplify and abstract as much as possible. If you would like deep dive video tutorials, check out Tech Rally on YouTube (this is where I learned about Blockstack).

For now, we’ll cover getting Blockstack Sign In/Sign Out authentication set up. Let’s get started!

2) Create your Blockstack ID (be sure to save your Secret Recovery Key somewhere safe)
In your terminal:

If npm install gives you a problem, try yarn add:

That’s it! Simple, but powerful —you are now connected to Blockstack.

In part two of this series, I’ll show you How to Connect Blockstack to your Backend API