Over the past few months in the little spare time that I have, I've managed to submit a handful of pull requests to various .NET-related repositories (e.g. coreclr, corefx, docs, etc.) and incredibly, they were accepted.

Now, for some, this may not seem like a big deal. But it felt like a pretty big one to me so I thought I would take some time to elaborate on the process itself, share my experience, and hopefully dispel a few myths or misconceptions that you might have that may be holding you back from contributing to .NET as well.

Hopefully, you'll find that you don't need to be a genius or design a better sorting algorithm to make a meaningful contribution to .NET as a whole.

Dispelling Some Myths and Preconceived Notions

I'll openly admit that before browsing through the available dotnet repositories I was seriously intimidated, but without any real justified reasons. It seemed that I had built up quite a few myths surrounding the projects that were probably holding me back from contributing, such as:

These were just a few of the things that I had mentally told myself before embarking on this journey. What I quickly found out: none of these things were true.

Let's tackle each of them shall we?

Myth #1: I need to be a coding wizard and all of the open issues are out of my reach. 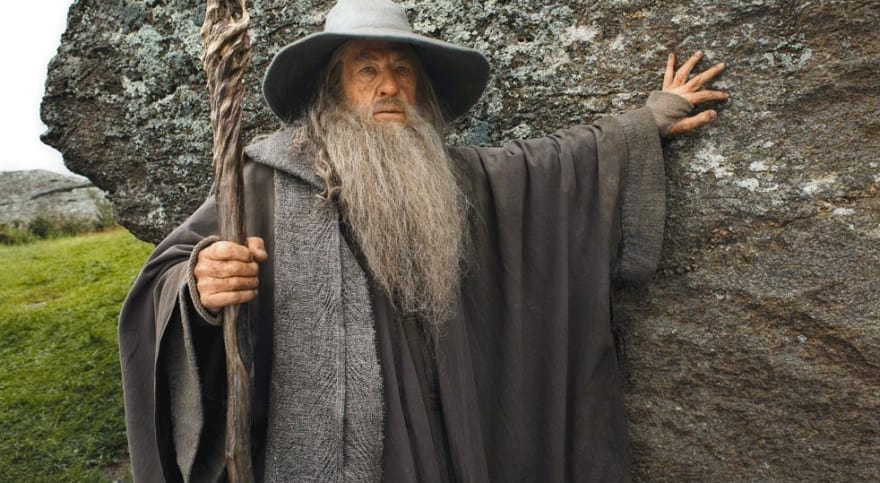 All is the key word here.

There are a TON of 'up-for-grabs' issues available across all of the dotnet repositories. Some of these are serious challenges that require significant dedications of time, effort, talent, and thought. These feats aren't generally tackled alone, and undergo rounds of feedback and critique from both the .NET team and the community.

For each of those wizard-level problems, there are countless other housekeeping related ones that most developers could tackle. The best part about these, is that they usually only need a bit of elbow grease.

Let's take a glance on my first contribution to a .NET-related repository.

This wasn't an open issue, but one that I stumbled upon when reading through the docs one day. I noticed that several variables throughout the examples had the following format, which just looked odd:

This directly goes against the .NET Framework Coding Guidelines, which state that "the visibility modifier should always be the first modifier present". This meant I just needed to cull through the repository and find any other instances of this discrepancy and change the previous examples to :

Need A Simple and Powerful Password Manager? Try this!