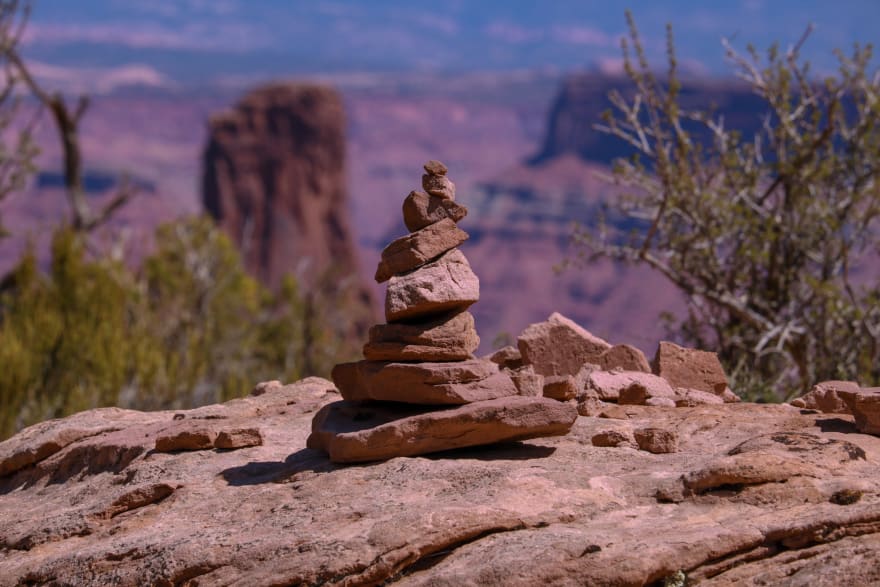 A couple months ago, I set sail on trying to accomplish a coding bootcamp. I had always been interested in coding, software and technology in general. I feel as if I have learned a bunch in the last few months both on the front-end and back-end. I haven't really gotten that many opportunities to fully cement the skills learned since it has been a kind of "fly by the seat of your pants" adventure. I've got slightly less then a month less, and overall (even though my head really hurts), I would say it has been a positive experience.

I realize that there are probably people on here that have a range of experiences in how they learned and got in to development. Every route of learning comes with it's pros and cons. I realize that learning all the time is one of the hallmarks and pretty cool aspects of this field. My question: How do you maintain your learning while not getting information overload? Obviously I have heard that those starting out in development try to compensate their lack of knowledge by trying to learn almost too much.

I am really interested in hearing everyones stories on how it felt for them starting out, both their accomplishments and failures. As some one who thinks of themselves as sort of a slow learner, everything is all quite daunting at the moment. It does seem thoughthat peaks of accomplishments both personally and professionally could make it all worth it.

How I Use Obsidian As A Creative - Part 4

Riley Van Ess
How do you manage FOMO?
#discuss #career
Git Organized: A Better Git Flow
#tutorial #productivity #git
We made a website to easily share links between our devices.
#webdev #utility #productivity