If you have any interest in RxJS, this article is for you. If you have no idea what RxJS is, I advise you not to worry about it and check out rubico: a new asynchronous functional programming library authored by yours truly.

At the highest level, the relationship between rubico and RxJS is characterized by convergent evolution, that is

Emphasis on different periods in time. One period without async iterables, and one period in the future when they're a thing.

For the longest time, I had at best a hazy idea of RxJS. In fact, My first encounter with the reactive paradigm was through talks of RxSwift with a pal of mine from an old job. It wasn't until after I had heard numerous comparisons of RxJS to rubico that I really hunkered down and dove in.

This set me off to learn RxJS, and I'll be honest, I was disappointed. At no point in either of the release branches or the main site do they talk about why RxJS. It always just starts with what. It's like reading a research paper that starts with "hey guys, here's our research! it's important because we say so!". There needs to be a reason why the research is being done, otherwise no one will care. Just take a look at any TC39 proposal, it always starts with why. For RxJS, on the other hand, the current first time experience on the site is

They never answered my first question: why is this here in the first place? On rubico it's

Why should always precede what. Otherwise, your product will run in circles. I experienced this first hand at my previous company. 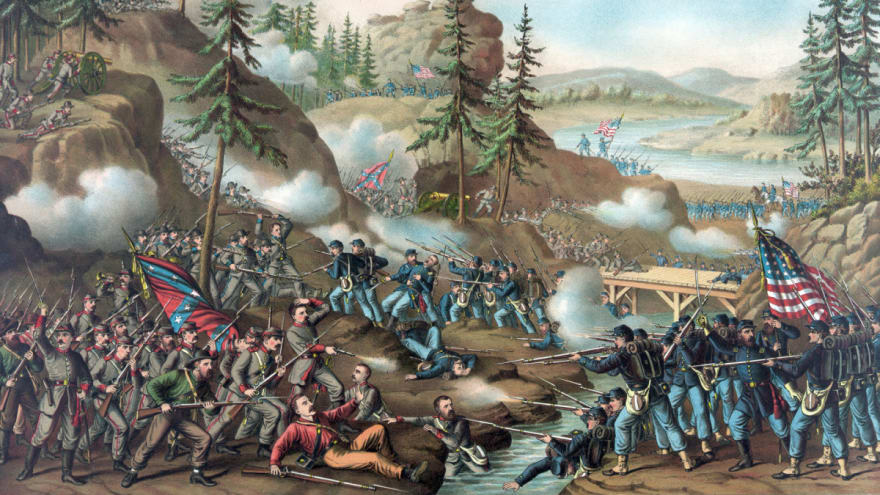 From the creator of RxJS

RxJS isn't easy to learn. But the alternative lessons you'll learn if you try to roll your own streaming paradigm for your app with a lot of streaming data will be much, much more painful and costly.

...and at the end of the day, anything you create will just be another flavor of Observable without the safety guarantees.

Since observables are all push-based, there are memory and back pressure concerns unless you use a lossy strategy to adapt the incoming values into the asyncIterator. I have a proposal to add this as a feature to RxJS, but it's not without it's drawbacks.

^ that turned into this library.

You can see excitement for async iterable streams in this issue in the streams spec. Read it for the good vibes. Here's a nice summary from domenic

It's starting to feel a bit magic though....

Here's my abridged list of features and roadblocks comparing RxJS and rubico. I encourage you to voice any additions or subtractions in the comments.

I'm telling you to stop learning and using RxJS because rubico is that much better at doing what RxJS is trying to do. Don't get me wrong, rubico is easy to learn, but it takes time and hard work to master. I urge you to put your time to better use: take the tour.