When starting something new, there is always a little bit of apprehension. The instinct is to re-evaluate every action. While it is a good idea to check up once in a while to ensure that we are still on track, too much prudence can turn out to be a limiting factor in the long term.

An idea worth fighting for

A while back, I came up with an idea to create a new kind of social network called Squig. It was going to be an app built for the android operating system. I spent about 6 months designing and building the prototype. During that time, I showed it to a couple of friends and they all thought it was cool but lacked one or two features found in the popular social media networks like twitter and facebook. 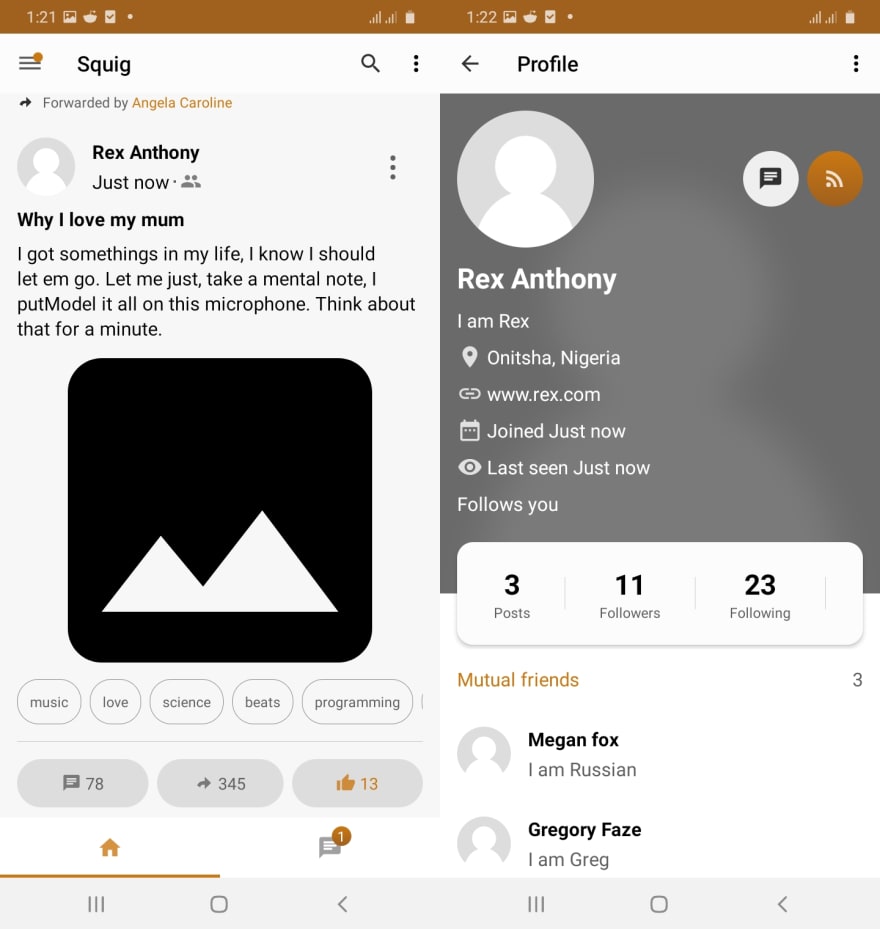 After receiving that feedback, I went back to work trying to create that feature. This wasn’t an easy task as it required time, energy and focus. So, I eventually burned myself out. Too much prudence and a desire to release a perfect product had worn me out. This was a double edged sword, because the more time I invested in the app, the more difficult it was to let go.

The wake up call

One day while using my computer at work, someone spilled coffee on it, my hard drive was fried and that was the end of the project. I guess nature was trying to tell me to move forward.

If there is something I learned from this experience, it is to backup your hard drive. Something beyond your control can happen at any time, having a backup can serve as an assurance that if something happens tomorrow, you can pickup where you left off and not have to start all over from scratch.

Also, paralysis by analysis is bad for a boostrapped business. The focus should initially be on product validation, positioning and strategy not on creating a perfect product that nobody really need.

Right now, I am working on a new project called Page Insight Analytics. It is a simple website analytics tool. I hope to capitalize on this experience as I develop the product.


This was initially posted here

Are you an optimistic or pessimistic developer?

How to Layout of a Solidity File?

Start managing your projects, notes and every aspect of your life with the Notion and PARA method 💻 ✔️

Get started with Python type hints