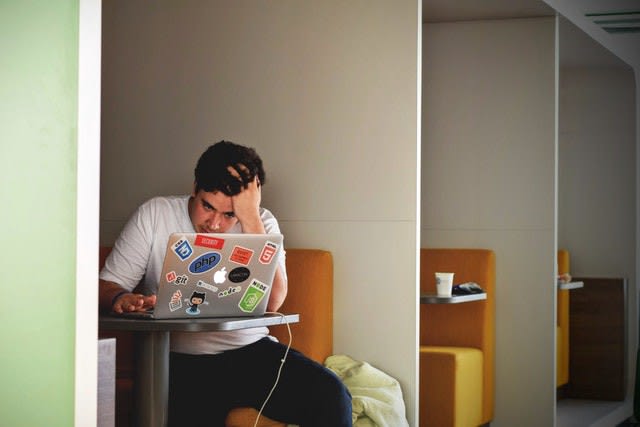 As I will always say, “Programming is one of the greatest inventions of man. It’s helped to solve a lot of problems, bridge gaps, surmount barriers”. “The whole essence of programming is to solve problems”. To think that there are no problems around you that needs a solution is to think wrongly.

For your code to be healthy, it must pass through these three tests. The tests include semantic tests, syntax tests, and pragmatic tests.

The syntax of a computer language is the set of rules that defines the combinations of symbols that are considered to be a correctly structured document or fragment in that language. It can be said to be a set of rules that are needed to be followed to have a working code. If you don’t follow the syntax of a particular programming language, you would always get a syntax error.

In order to fix a syntax error, the best thing to do is to read the documentation of that programming language.

For instance, print Hello world in JavaScript is different from Python and Elixir.

So, for your code to be healthy, it must first and foremost pass the syntax test.

In a nutshell, semantics is concerned with the meaning of the code. Is it doing what you want it to do? You don’t know if your code is semantically correct until you compile or interpret the code with a compiler or interpreter respectively.

Your code can be syntactically correct and be semantically correct. When you run or test your code, it might not raise any syntax error and it might still not give you the right output.

For instance, you wanna collect two inputs from the user and add them up

This code above won’t give a syntax error but it is not giving out the right output.

So, for your code to be healthy, it must pass the syntax test and semantic test.

Pragmatism often refer to writing clean code and managing the code in a manner as efficient as possible, to make it easily understandable, by the person that writes the code, and by the people that will read the code in the future.

Some of the best practices include avoid duplication of codes, put into consideration the Single Responsibility Principle, use well descriptive names when naming variables, classes, methods, interfaces, add comments to your code, it must be properly indented, etc.

To make the code pragmatically correct

For a code to be healthy, it must be syntactically (follow rules), semantically (do what it’s meant to do) and pragmatically (follow best practices) correct.

Top Reasons To Include QR Codes In Your Marketing Strategy

How to publish your apps on F-Droid?

See what's inside a ZIP file

Rexben
Experienced Software Engineer with a demonstrated history of building software solutions. Knowledgeable in building full-stack applications and using VCS.
What activities outside of coding do you spend the most time on?
#webdev #discuss
September 24th, 2020: What did you learn this week?
#weeklylearn #discuss #weeklyretro
What domain extension do you use for portfolio?
#webdev #discuss #portfolio #domain