Once Upon a Time, Not Long Ago, in a Nearby Galaxy

When I decided to found Symfony Station, the need for accessible, centralized, well-written, professionally designed news about the framework was so great, I felt I had to start immediately.

Thus, it began with the soft launch of a GoDaddy site-builder site. Its short life (like a test rocket flight) lasted less than a month while I explored how to build the permanent site.

I wanted the new site to serve as a gateway between WordPress (more on that below) and a CMS fully built with Symfony. As you know, it has a steep learning curve.

But before we get to the exploration, I want to give you a little bit of our backstory.

WordPress is my thing professionally. Incredible and exciting developments are going on with WordPress, including the Gutenberg block design system, Full Site Editing, and Headless WordPress.

It’s built on WordPress and provides WordPress content solutions. Before 2018, I mainly used custom code via HTML and CSS tweaks of WordPress themes. I would also Google some functionality to copy and paste into the functions.php file. 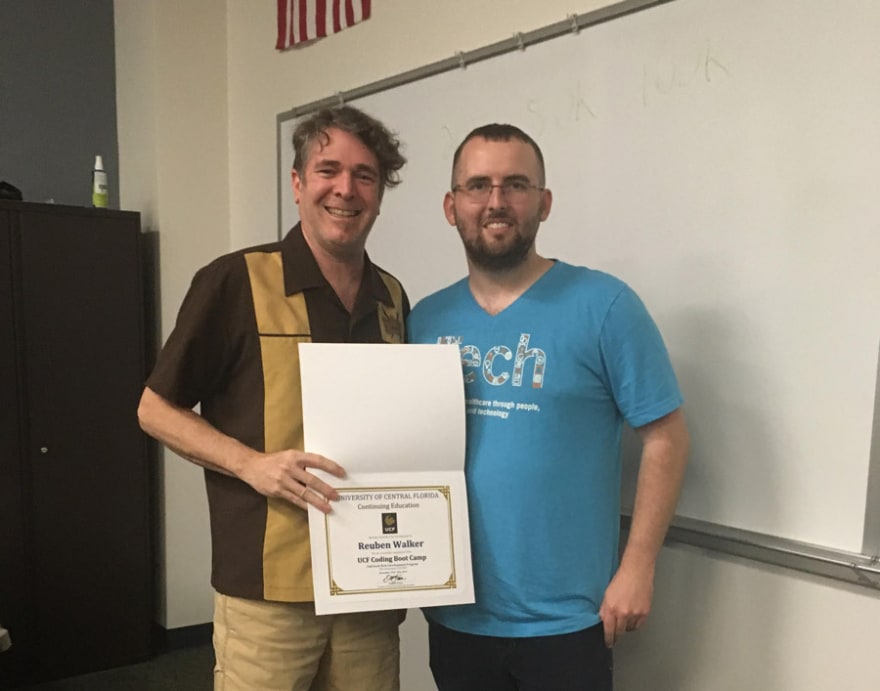 I saw that coding was a way to future-proof my career and wanted an additional skill set to use with Mobile Atom Media. This would eventually lead to the establishment of Mobile Atom Code — Worry-free Content Development & Management.

Plus, I wanted to take on a difficult mental challenge. And boy was going from the front end to the back end of the web just that.

So, be careful what you wish for; you might get it.

Six months of anguish was all for this graphic. 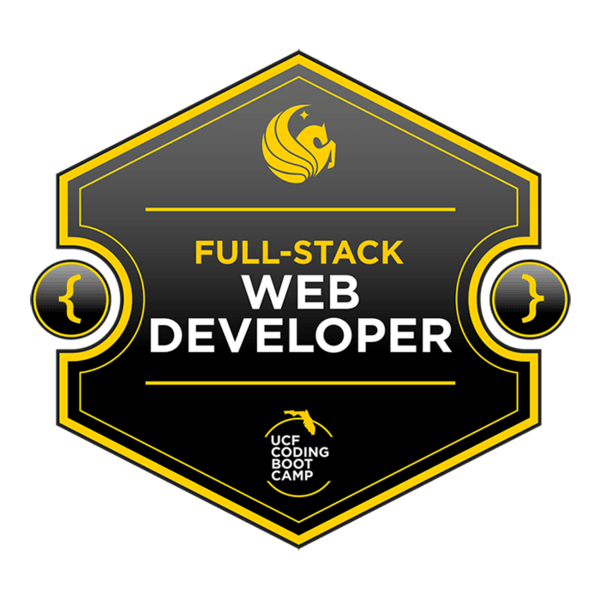 Just kidding, I went through 24 weeks of climbing Mt. Major Suck to learn how to become a developer. There was only one problem. The Bootcamp taught Node.js, not PHP. :(

So, my final project was a custom WordPress child theme completed with no assistance from any of the instructors or tutors. But I did it. And it’s the one used on the Mobile Atom Code website today.

If I had stopped then, I may have wasted most of what I learned and the money spent on it.

Thus, I then spent two more years climbing Mount Lesser Suck on my own to learn PHP and OOP for use in WordPress development.

I built a full OOP theme for Mobile Atom Media and began doing so for my clients. My time, effort, and money spent on the boot camp were not wasted. I am now a half-decent developer. ;)

For my next challenge, I’m learning Symfony via covering it through my new venture, Symfony Station.

Again, there was a problem; WordPress has minimal Symfony integration. And its use is mainly via plugins like WooCommerce. Also, I felt it would be hypocritical to use WordPress to cover the Symfony universe.

SO, WHAT IS SYMFONY STATION MADE WITH?

Continue the story on Symfony Station.

Rails 7, Bootstrap 5 and importmaps without nodejs

Use Bootstrap Pagination with Laravel 8

Once suspended, reubenwalker64 will not be able to comment or publish posts until their suspension is removed.

Once unsuspended, reubenwalker64 will be able to comment and publish posts again.

Once unpublished, all posts by reubenwalker64 will become hidden and only accessible to themselves.

If reubenwalker64 is not suspended, they can still re-publish their posts from their dashboard.