As a builder, you need inspiration to work on a side project that will not only help you learn and grow but also build an app that is useful to the wider community. But such ideas are hard to come by!

Generally, ideas for side projects fall under two categories -

At Flexiple, we too were faced with a similar problem while ideating. That is when we read about Unsplash by Crew.co and Betalist by Openmargin which helped us in coming up with a product - Remote.tools that garnered amazing reviews.

I am sharing the learnings we gathered from these products and the journey of the builders. 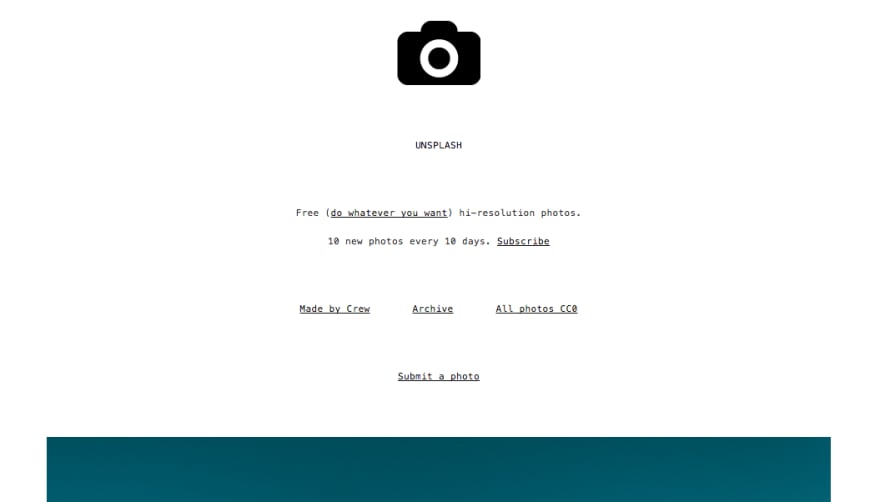 A website that makes it easy to acquire high quality stock photos.

What is the story behind this?

While creating the homepage of their website, they were unable to find a good quality stock image that was also affordable. So, they hired a photographer to click a few photos. SInce, they just needed one, the rest would likely be unused.

Recognising that even others must face the same problem, they created a simple website (using a $19 tumblr theme) and uploaded ten photos, with the promise of “10 new photos every 10 days”.

What is/was the impact?

It began generating 11 million unique visitors each month and became the main referral source for Crew. Dial forward a few years, Crew was sold to Dribble, as the founders decided to instead focus entirely on Unsplash! 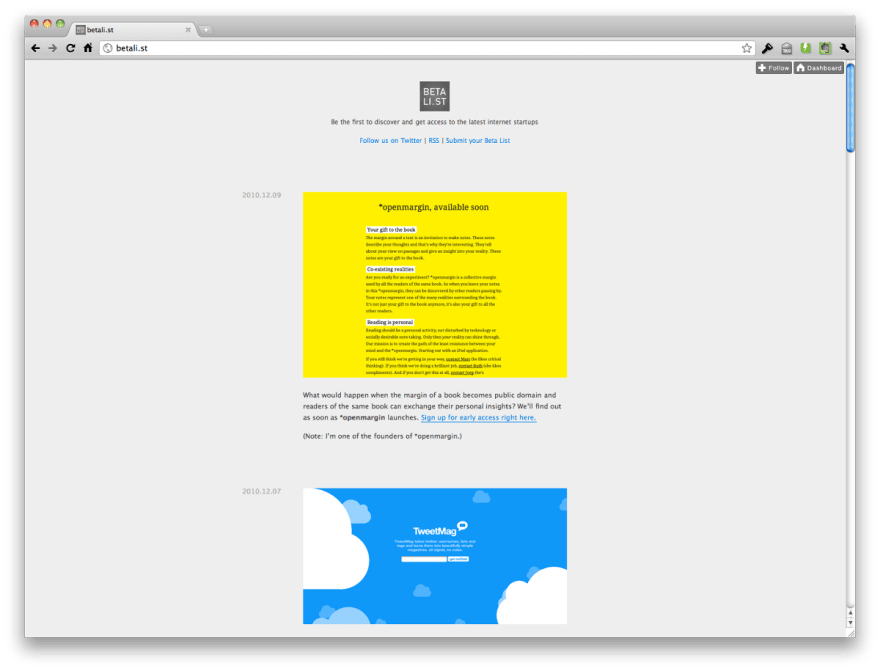 A place to discover upcoming startups and get beta access to them.

What is the story behind this?

The founder, Marc Köhlbrugge, was finding it tough to get beta users to test his product, Openmargin. He figured getting published in TechCrunch would give him those users — clearly, easier said than done.

To achieve it though, he created a basic prototype (again on a Tumblr theme), that contained a list of a few Beta startups (including Openmargin). The sell: “Be the first to discover and get access to the latest internet startups”.

What is/was the impact?

Of course, Openmargin got the beta users it needed. Interestingly, once again, the founder instead started pursuing his entrepreneurial passions through BetaList, given the immensely positive response to the product.

In the next blog, I will be sharing the lesson we learnt while building Remote.Tools (https://remote.tools) and its impact.

Till then, do share your experiences while ideating or working on your side project with us.

If it is a remote-friendly product then we would be happy to include it in the second version of Remote.Tools too!

Can You Use A Template For Your Web Development Portfolio? 🤔

Once suspended, remotetools will not be able to comment or publish posts until their suspension is removed.

Once unsuspended, remotetools will be able to comment and publish posts again.

Once unpublished, all posts by remotetools will become hidden and only accessible to themselves.

If remotetools is not suspended, they can still re-publish their posts from their dashboard.