You've probably heard of the term Voice over Internet Protocol (VoIP) systems, and how they differ from traditional landlines. 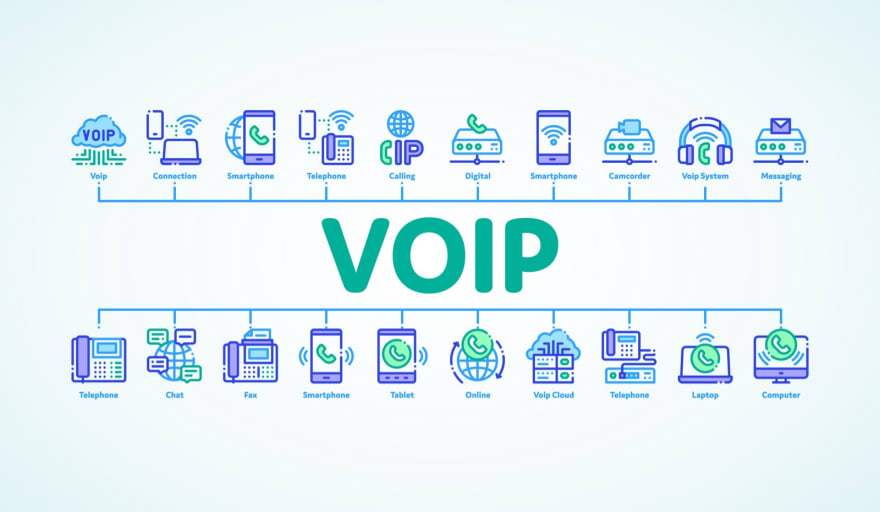 But if you're unsure, VoIP systems basically refer to technologies that allow voice and video communication via internet connection.

But here is where it gets complicated, it turns out that there are VoIP and Non VoIP phone numbers, I will try to explain this as best as possible as it is a bit confusing at the beginning.

VoIP and Non VoIP belong to one category: Virtual Numbers, and they both have the same technology have in common.

But first of all. What are virtual phone numbers? They are those that allow people to communicate through the internet, and using this valuable tool you can communicate with any number in the world and still be as cheap as calling from a conventional phone number (this is one of the main advantages of virtual phone numbers). Another advantage is that they are not tied to any physical location (sometimes they are), this means that they protect your privacy very well, however Non VoIP numbers have a greater advantage over VoIP.

Now, Non VoIP phone numbers belong to the group of VoIP numbers but are not limited to any geographical location, and are not tied to any equipment, which means, calls can be made through computers, phones, tablets and everything you can think of.

But how do they work? In the same way as VoIP phone numbers, however if you receive a call or text message, any device that is linked to that phone number will ring and the recipient can use any of the devices to answer the message/call. This is a big plus.

One of the clearest benefits is that we can affiliate our entire technical support team to multiple devices and they can all receive the information and respond to it in a much more efficient manner.

However, VoIP numbers have a disadvantage here: 1 VoIP number = 1 purpose.

How are they configured?
Well, actually the configuration is very similar to VoIP numbers (Using SIP). In the case of companies like Twillio, you simply buy the phone number and use the language of your choice to connect their API to your development.

What Is SIP?
The Session Initiation Protocol (SIP) is one underlying technology that makes VoIP possible. This is a text-based protocol similar to HTML. It's the most commonly used standard for setting up and controlling phone calls in most VoIP systems. You'll run across references to SIP in almost anything you do with these kinds of phone systems, especially when you're selecting any handset hardware you want to use.

What makes SIP so popular is not only that it's deep and flexible, but also because it was purpose-built to engage in multimedia (meaning not just audio but also video and even text) communications over TCP/IP networks. For VoIP and Non-VoIP calls, SIP can set up calls using a number of IP-related protocols, including the Stream Control Transmission Protocol (SCTP), the Transmission Control Protocol (TCP), and the User Datagram Protocol (UDP), among others.

But it's not all pretty. There is a big problem with Non VoIP numbers.

The main one is that many people take advantage of this type of technology to perform Spam and this is really a problem because spam filters can identify and erroneously block incoming calls from companies that use non fixed VoIP phone numbers.

Another problem to consider is the following: Since Non-VoIP numbers are not tied to a physical location then in case of an emergency of any kind, these agencies will not be able to track your location.

However, depending on the project you are developing this can be a strong point, since if you use a proxy or residential vpn then you will have almost absolute anonymity. Of course it also depends on other factors such as DNS, or the WEBRTC protocol.

Another point against is that most of the Non-VoIP phone number providers do not have API to automate their services, compared to companies like Twillio, Vonage, Nextiva among others.

But the Achilles heel of VoIP and Non VoIP technologies in developing countries is the Internet. 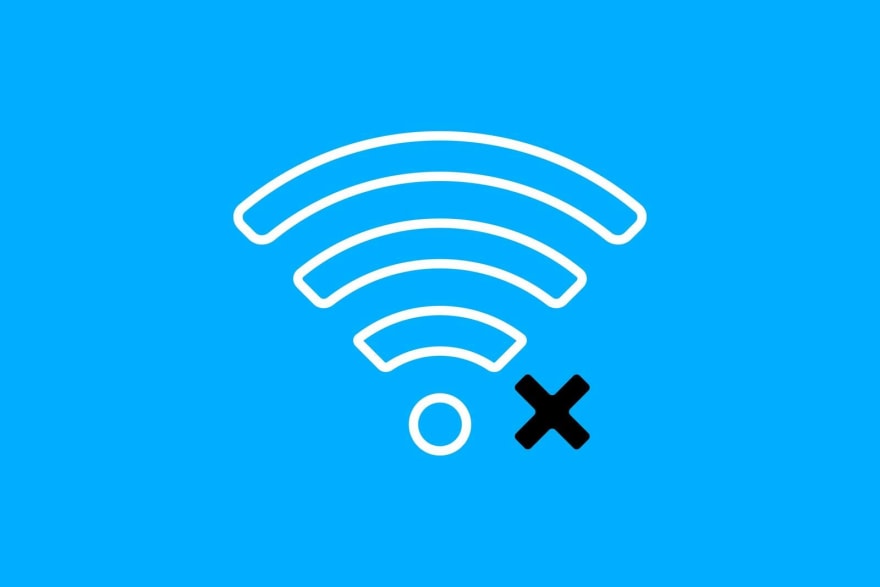 Most VoIP solutions will require stable and consistent internet connectivity at all your office locations. At the very least, your business phone system must have access to a business-class internet link, so discuss these needs with your company's internet service provider (ISP). This should be a dedicated link through a dedicated router if you expect your phone calls to sound as if they were coming from a business and not someone's home Skype connection. At a minimum, it's important to have a router that can create virtual LANs (VLANs) and also has the ability to encrypt your voice traffic. These days, you need end-to-end VoIP security for any call.

For larger systems, and for systems where security is critical for things like being compliant to vertical regulatory needs, your current internet connection might not be adequate. The internet doesn't do quality of service (QoS), and bandwidth can be unpredictable. Network congestion can ruin a conference call, and activities such as DNS hijacking can put your business and data at risk.

Well, in general you have an idea of the advantages and disadvantages of Non VoIP vs VoIP numbers

See you in a future Post! Possibly about R Studio vs Matlab!

Here are the 6 best Kubernetes newsletters to follow in 2023.

The Role of Artificial Intelligence in Web3

Once suspended, rcoderdotcom will not be able to comment or publish posts until their suspension is removed.

Once unsuspended, rcoderdotcom will be able to comment and publish posts again.

Once unpublished, all posts by rcoderdotcom will become hidden and only accessible to themselves.

If rcoderdotcom is not suspended, they can still re-publish their posts from their dashboard.

Once unpublished, this post will become invisible to the public and only accessible to R Coder.

Thanks for keeping DEV Community 👩‍💻👨‍💻 safe. Here is what you can do to flag rcoderdotcom:

Unflagging rcoderdotcom will restore default visibility to their posts.