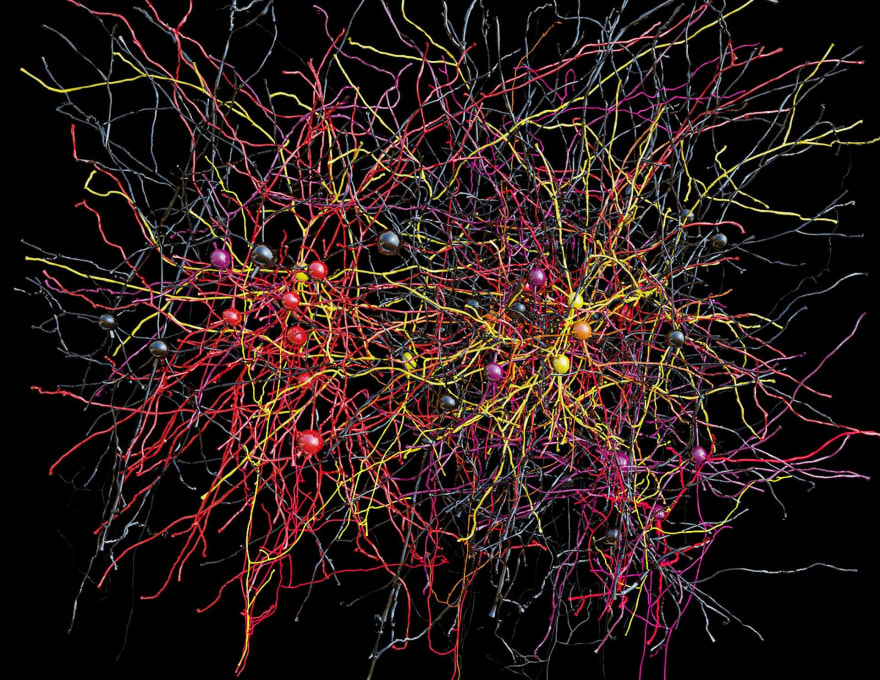 Neurophysiologist Warren McCulloch and mathematician Walter Pitts wrote a paper in 1943 on how neurons might work. To demonstrate how the neurons in the brain might work, they modeled a simple neural network using electrical circuits.
In 1949, The Organization of Behaviour written by Donald Hebb pointed out that neural pathways are strengthened each time they are used.
In the 1950s the first hypothetical neural networks were simulated, this step was taken by Nathanial Rochester from IBM research labs, but unfortunately, the first attempt was a failure.
In 1959 the models ADALINE and MADALINE were developed by Bernard Widrow and Marcian Hoff of Stanford. ADALINE was created to predict binary patterns, while MADALINE was the first neural network applied to a real word problem, MADALINE used an adaptive filter to remove echoes from a phone line.
In 1962 a learning procedure was developed by Widrow & Hoff that studied the value of adjusting the weight, based on the idea that once perceptron can balance the error of other perceptron and move the weight values forward to the other perceptron.
Meanwhile, the Von Neuman Architecture gained popularity also people had some groundless expectations from Neural Network which went unfulfilled as NN was not so developed at that time.
Slowly the research and funding on Neural Network declined.
Later in 1972 a similar network was developed by Kohonen and Anderson independent of one another using matrix mathematics but the network was similar to an array of ADALINE circuits.
In 1975 the first multi-layered unsupervised network was created. 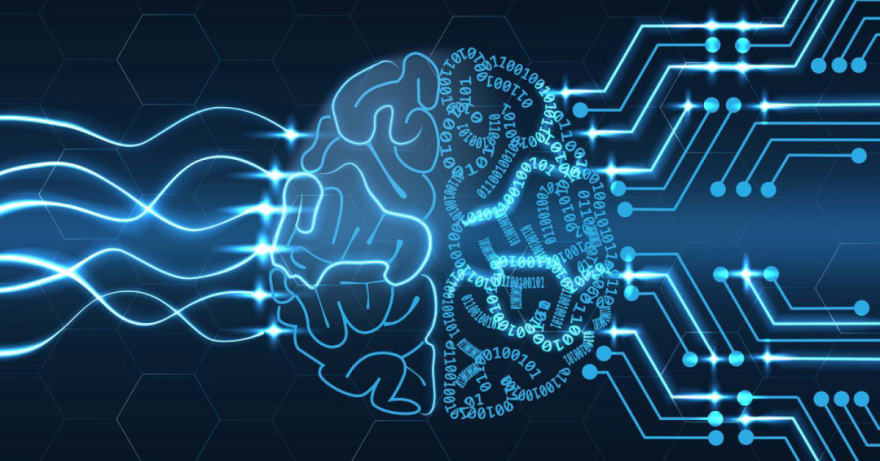 imagecredits: globalhealthnewswire.com
The Human Brain has approximately 86 billion neurons.
A neuron or nerve cell is an electrically excitable cell that communicates with other cells via specialized connections called synapses. It is the main component of nervous tissue in all animals except sponges and placozoa. Plants and fungi do not have nerve cells. [ source: Wikipedia ]
The body of the neuron is referred to as soma, and the neuron is connected to each other using dendrites and axons.
This is the model on which the Artificial Neural Network is based, but ANN hasn't come anywhere close to the capacity of the Human Brain. 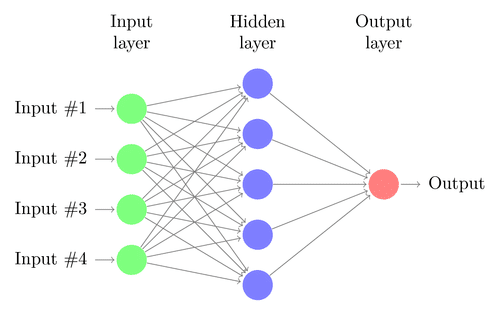 imagecredits: research.aimultiple.com
An artificial neural network (ANN) is the piece of a computing system designed to simulate the way the human brain analyzes and processes information. It is the foundation of artificial intelligence (AI) and solves problems that would prove impossible or difficult by human or statistical standards. ANNs have self-learning capabilities that enable them to produce better results as more data becomes available.[source: investopedia] 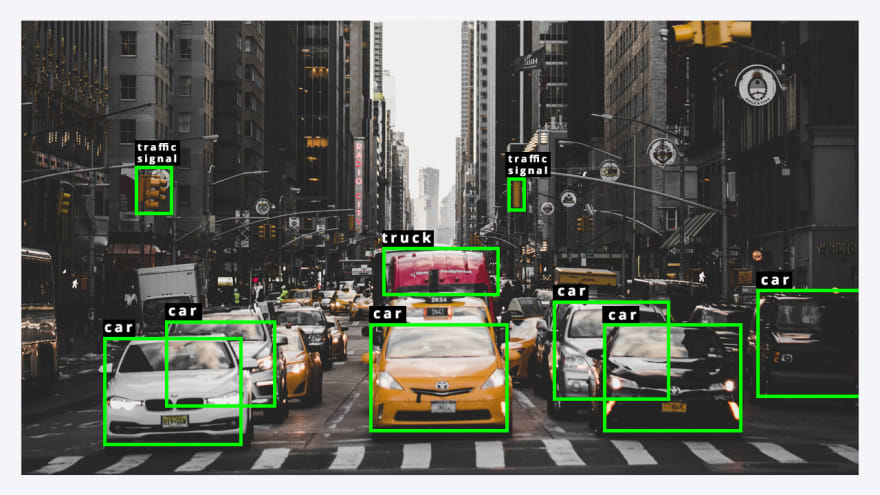 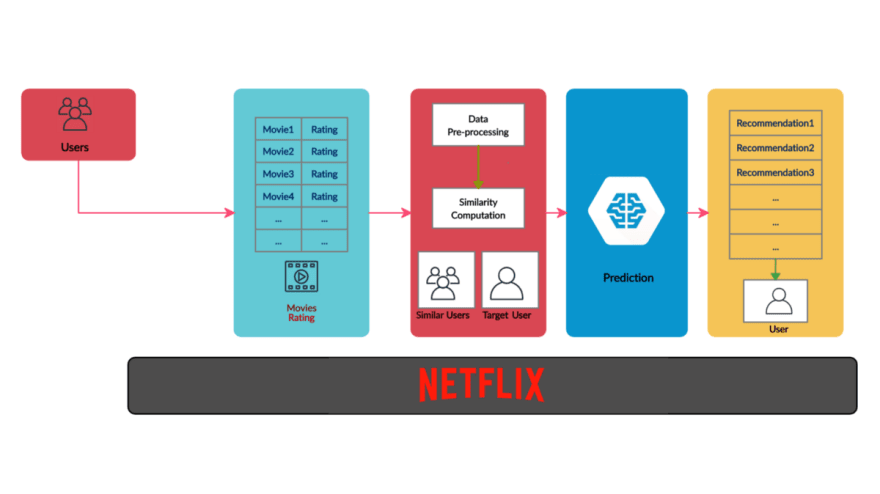 imagecredits: miro.medium.com
Based on the browsing history of the client, a customized catalog is recommended to the client also comprising items with the best feedback and ratings.
While the client has selected an item, based on big data of products bought in addition to that item, the client is populated with a list of Frequently Bought Together items.
Self Driven Cars 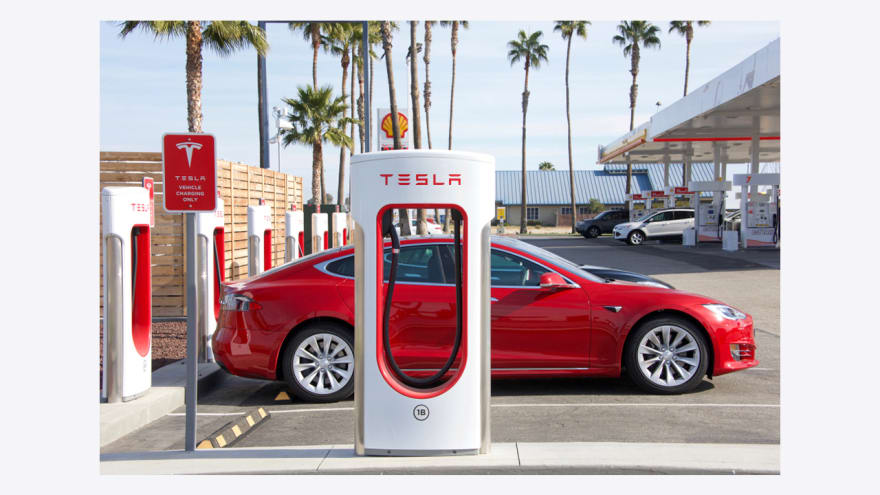 imagecredits: xaltius.tech
Autopilot is one of the major features of Tesla Cars since 2016. Using the help of AI the Autopilot feature can steer, brake, and accelerate automatically.
Finance 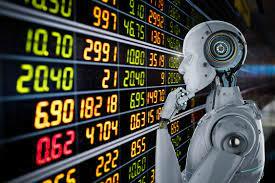 The world of AI is advancing at a rapid rate, soon all the spheres of technology will have a touch of AI in them. Automation is the present and the future for all the technologies.

Getting Started with Go Context

Rajit Paul
Experienced in working with different technologies and integrating them to find the optimal solution for a challenge. AWS | DevOps | ML | DL | Mobile-Dev
My 7 Tips on How to Manage Stress as a Developer
#productivity #100daysofcode #codenewbie
What was your win this week?
#discuss #weeklyretro
JavaScript for Web Development
#javascript #programming #productivity #webdev
Forem Open with the Forem app