Nx, an alternative to the Angular CLI, was released in the new major 15.

We can expect a detailed overview at the Nx Conf, which starts today.

Nx provides features for large applications or monorepositories in the areas of building, generators, tooling, etc.

Lately, we have seen that nx splits up the angular.json into multiple per-project procect.json files. Under the hood, the generators and schematics still work as long as they stick to the official API, which is not always the case.

This new development is a significant improvement; hopefully, the rest of the Angular ecosystem will quickly adapt.

There is a trend that tools, once written in JavaScript, are rewritten in a programming language that compiles down to native code. Like Go or Rust. For some time now, Angular has been working on the integration of esbuild which could be a full replacement of webpack. An experimental version exists in Angular 14.

But in the Angular ecosystem, other tools depend on webpack, and they also have to find a solution.

Module Federation, a technique for Micro Frontends, is one of them.

Last week, we saw the release of Native Federation version 1. It emancipates itself from webpack and can run with esbuild, vite, or any other build tool with an available adapter. 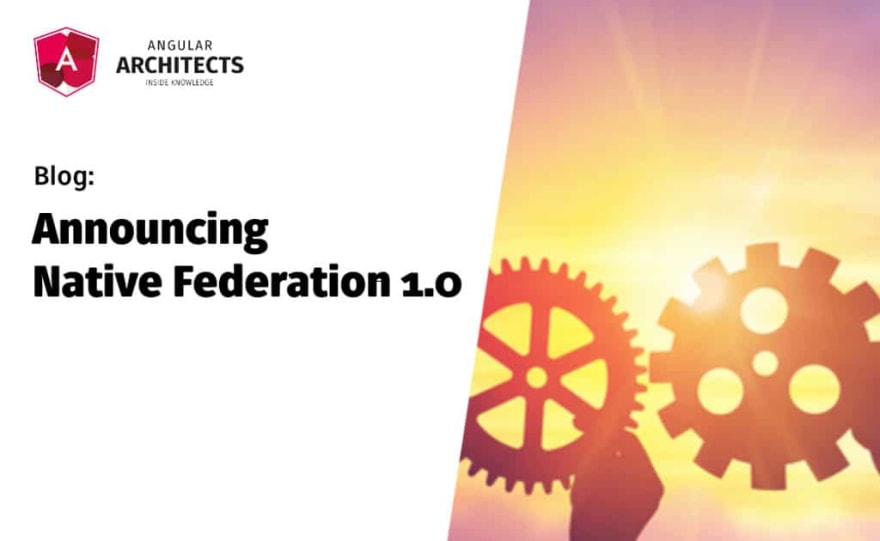 Native Federation is a **framework- and tooling-agnostic** implementation of Module Federation. Use your framework + e. g. esbuild and vite.

If you are interested in esbuild, AngularNation has a video for you. Alex Rickabaugh talked about using esbuild for the Angular compiler itself.

esbuild compiles on a file to file basis which is not very optimal for an application with NgModules. esbuild just sees the file of a component, but needs to know the location of the NgModule. Unfortunately, the component has no import statement that links to its NgModule.

Other than that, we had two minor releases of popular testing frameworks. Cypress went up to 10.10 and Jest to 29.2.