Playwright, an E2E testing framework from Microsoft, becomes more and more the main rival of Cypress. Its latest version, 1.27, comes with selectors very similar to the ones of the testing library.

You can see the testing library is a common API that has bindings for multiple frameworks. For example, for Cypress, Angular, React, Puppeteer, etc. The selectors are the foundation of that API and allow us to select elements after criterias that an end user would use. That could be by text, role attribute, placeholders, and many more.

Koushik published a video on YouTube that showcases the new features.

Good news for developers who use Angular for mobile applications. Ionic has a new minor release.

Ionic is a toolkit that transforms an Angular application into a mobile one. It also provides several UI components that take on the native design of the particular mobile operating system. Access to native functions like the camera is available via Capacitor, which also comes from Ionic.

There are some new features with v6.3. For example, we can use standalone components in Ionic's router, or the button widget for datetime allows multiple selections. 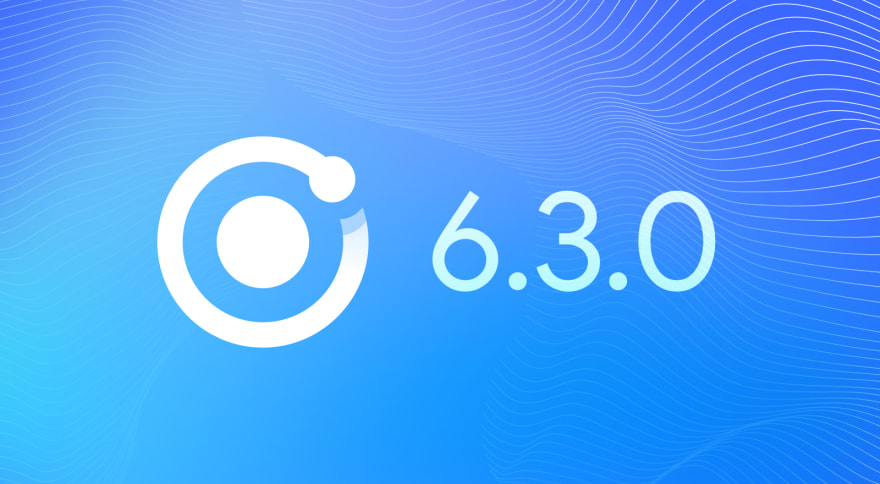 The Angular Masters podcast released a new episode with Nir Kaufman. He shares his insights into learning Angular and discusses the challenges Angular faces when adding new features like standalone components or the inject pattern but still stay backwards-compatible.

Last but not least, there was ng-de, the German Angular conference. Checkout their YouTube channel to get notified as soon as the recordings are available. 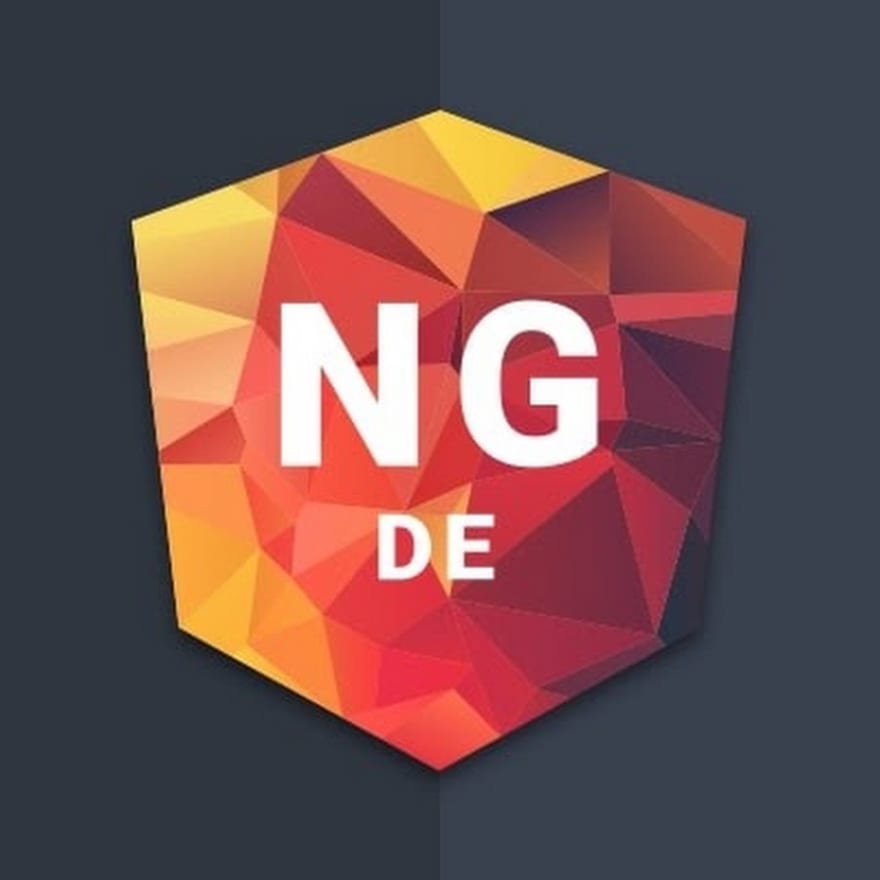 NG-DE is the first community-driven Angular conference in Germany.