Angular defines itself not as web framework but as a platform because it is not limited to the web only. To create mobile applications, we normally go with Ionic. For desktop applications, though, we can use Electron.

We can also expect an improvement for the in operator which can check if a certain object contains a particular property and is used for type narrowing in order to improve type safety. 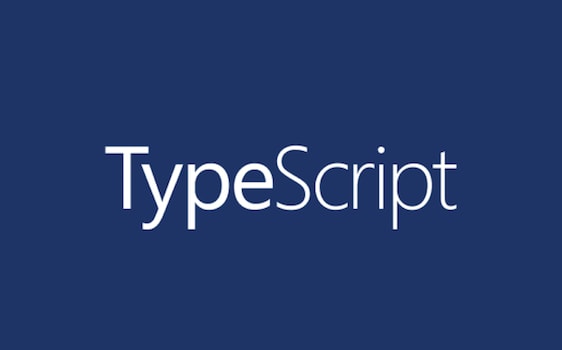 The main feature is a much better stack trace and call stack because DevTools lists only our application files and excludes those from Angular or other third-party libraries.

This only works if the underlying framework adds special metadata to its bundles. Good for us because Angular does that already.

Last but not least, we have a minor version of Playwright, an E2E testing framework, to 1.26.