Two weeks have passed since the release of Angular 14, and we already have a pre-release for the next minor 14.1.

It adds a new router guard called CanMatch. That guard can be used instead of the combination between canActivate and canLoad, but its main novelty is the ability to assign multiple components or even modules to the same path.

And we can programmatically decide which version of that path Angular should use. That could depend on a feature flag, the domain, or something else.

Cypress released version 10.1. Cypress is the most used E2E testing framework. Version 10.0 was released in the same week as Angular 14, so it didn't get so much coverage here.

Currently, it only works with React or Vue, but according to Jordan Powell, a member of the Cypress team, they are also working on support for Angular. Once it becomes stable, it has the potential to change the way we write tests completely. We will not have to deal with asynchronity and change detection anymore. Cypress takes care of that automatically.

Actually, there exists an unofficial version for Angular as well, which is provided by jscutlery/devkit. 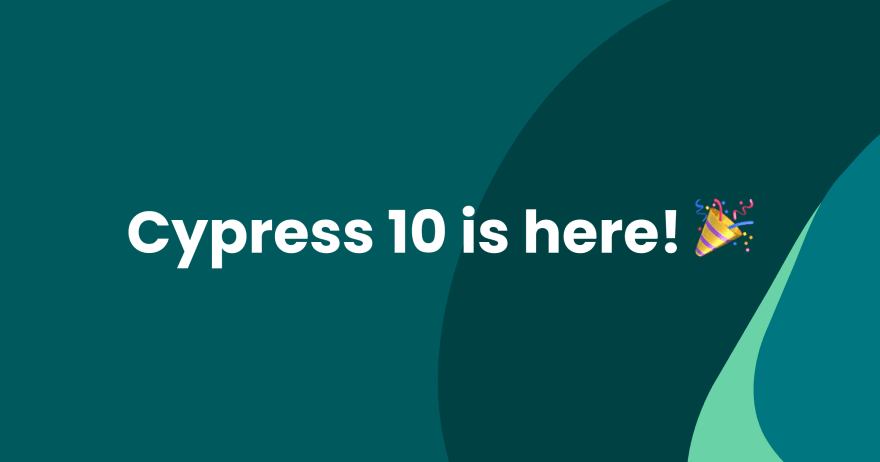 Hello, friends! Today, we have an exciting announcement to share. The title up above might have given it away, but in case you missed it, Cypress 10 is here 🎉! Cypress 10 is our most exciting release yet, and we have a lot to unpack, so let's dive in and look

This is the home of the following tools which are aiming to:

This project follows the all-contributors specification.

How To Read Flame Charts and Percentiles

Thanks for keeping DEV Community safe. Here is what you can do to flag rainerhahnekamp: