This is a weekly posting, covering the latest updates from the Angular community.

Google's yearly I/O conference took place. There were, of course, also some sessions about Angular.

In "State of Angular," Emma and Mark from the Angular core team gave a short overview of the most significant additions we have had so far and an outlook on the upcoming version 14. These are the Standalone Components that remove the need for NgModules, and the typed forms that add type safety to ReactiveForms.

Other Angular-related sessions were about accessibility, an introduction to Angular itself, and how to embed Angular into the Google Cloud.

What's new for the web platform

Although not only related to Angular, a must-see session was "What's new for the web platform." The presenters were Una Kravets and Jake Archibald, and they showed new features that have been added to browsers since the last I/O conference.

Some of them are already available for all major browsers.

For example, structured cloning, which is a native clone method, the HTML dialog element, and upcoming features like container queries or the :has pseudo selector. Don't miss it.

The RFC for Standalone APIs is closed. Standalone APIs will replace existing NgModules like the Router- or the AppModule with regular functions. The number of comments was huge, and it looks like the implementation can be done as originally planned.

Thank you to everyone who participated in our standalone RFC! 💓

Our intention is to implement standalone APIs for developer preview in an upcoming Angular release! 🚀

‘ng update --next’ to preview:
~ typed forms
~ autocompletion in the CLI
~ developer preview of standalone
github.com/angular/angula…

overwhelmed? no fear, we’ll have more content for the official release! ;)

Other than that, we had a major version upgrade of pnpm, an alternative to npm, to version 7. 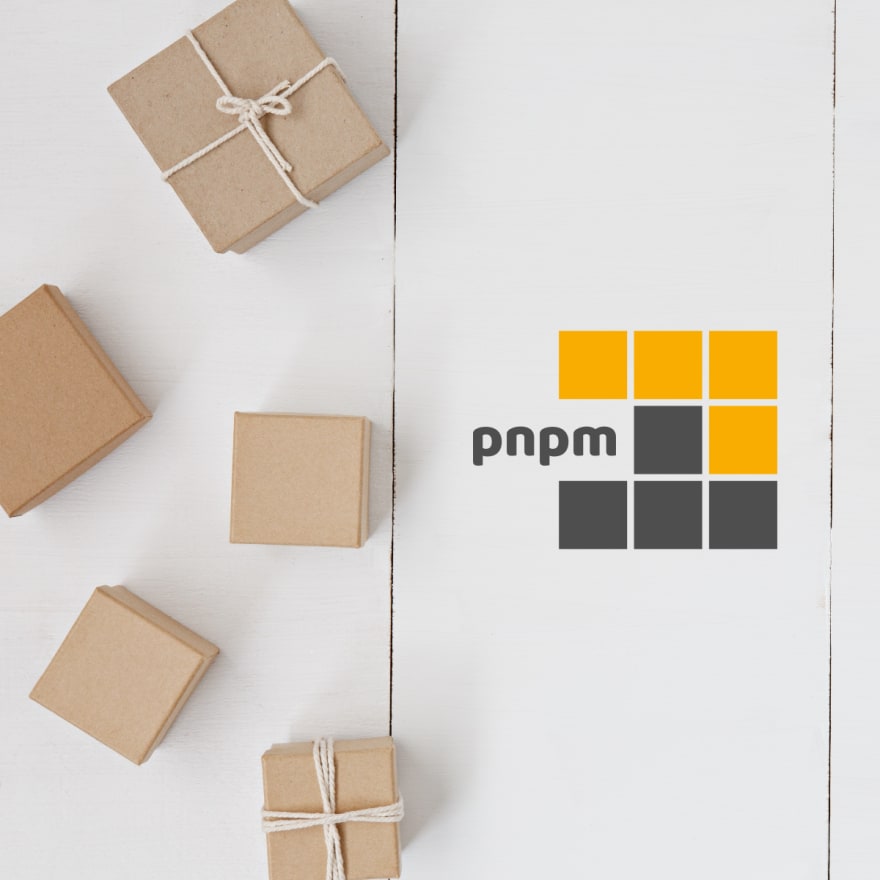 PrimeNg with a minor version to 13.4.

Playwright released v1.22. Playwright is a framework for E2E testing. It comes with a experimental Component Test Runner and improvements for Visual Regression.

Creating Your Own Voice Assistant in Python

Life as a junior developer