A common problem in applied machine learning is how to recommend items in a database to users based on their past behavior. Features like text or categories need to be converted into a numerical feature and then embedded so that they can be used by models.

Usually embeddings — dense numerical representations of real-world objects and relationships, expressed as a vector — are stored in database servers such as PostgreSQLEmbedding. However Embeddinghub makes it easier to store your embeddings and load them. You can get started with minimal setup, and it also makes your code look less verbose as compared to, say, building a KNN model using scikit-learn.

This article walks you through using Embeddinghub to build a content-based recommendation model to recommend anime to a viewer.

Before we dive into the setup, let’s explore our options. There are a few commonly used paradigms when it comes to building a recommendation model:

Common use cases of these various recommendation systems include: 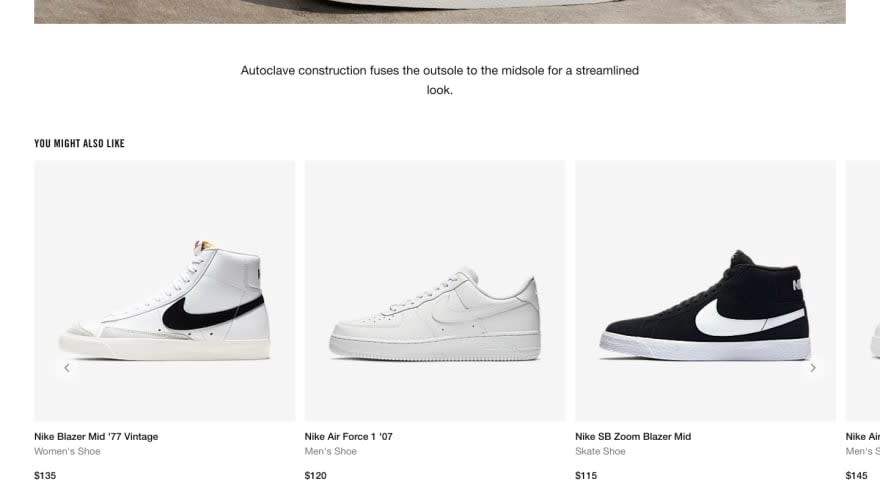 How to Build a Recommender System with Embeddinghub

For the purposes of this tutorial, you will be working with the anime recommendation dataset provided on Kaggle. You’ll use the data provided to build a content-based recommendation model. It will be able to recommend anime based on a show the user has watched. For example, if a viewer liked Pokemon, they might like Dragon Ball Z, Digimon, etc.

You can find the source code for this tutorial here.

Download the dataset here and create a new folder for the project.

Next, install the dependencies.

There is a known issue in Embeddinghub about protobuf being a missing dependency. If you get a module 'google' not found error, you will need to install protobuf.

Use pandas’s read_csv function to load the csv file as a dataframe. Print the dataframe to the console, then explore the columns.

For building the recommendation model in this tutorial, you will only need the genre of the anime. To keep it simple, you can use one-hot encoding to embed the genre.

As you might have noticed, the value in the genre column is basically a list of genres. You can use the following code snippet to embed the genres as one-hot-encoding

The dimension of your embedding is the total number of columns or genres. This will be required when you create the vector space. You can also add the anime_id and the anime's name to genre_df.

There is a known issue related to the maximum number of elements in an Embeddinghub vector space. For that reason, I only considered the first 2000 animes.

You’ll need to create a vector space to be able to represent your feature embeddings. In the previous section, you stored the number of genres. You’ll use this when you create the vector space.

In line 2, I used LocalConfig. However, if you wish, you can run Embeddinghub as a Docker container.

Instead of LocalConfig, you could use the following:

It basically defines where to store and index the embeddings. If you use LocalConfig, it will do so locally.

In line 3, a vector space with dimension equal to the number of genres is created. This is used to represent the embedding, i.e., the one-hot-encoding of your different anime.

As mentioned at the beginning of this article, embeddings help represent real-world objects; in our case, anime are a vector with numerical values. These embeddings can help determine how similar two shows are.

Embeddinghub requires the embeddings to be in the form of a dictionary.

Let’s create a dictionary with the anime and their respective embeddings.

You do not require the anime_id or the name for the value of the embedding. Therefore, the embedding will start from the third column.

Embeddinghub lets you write embeddings one at a time or in bulk. For convenience, we can write it in bulk.

Using Nearest Neighbor to Get an Anime Recommendation

Let’s try getting recommendations for a user who recently watched Kizumonogatari II: Nekketsu-hen. You can find its genres using the following code snippet:

Based on the genres, you would want the user to be recommended an anime along the same lines. To get recommendations, you can either use the key of the embedding (the anime’s name), or a vector (its embedding).

A good recommendation model can always be made better. Here are a few key places where you might be able to improve your system:

If you followed along with this tutorial, you just built a content-based recommendation model to recommend anime. And if you didn’t, the source code for it is right here.

Want to connect with the Author? 🤝
LinkedIn
The article was originally posted on realpythonproject.com

Rahul Banerjee
Comp Eng Student @uoft | My opinions are my own Add me on LinkedIn: https://www.linkedin.com/in/rahulbanerjee2699/
How to Make an AI-Assisted Phone Service with Twilio
#python #programming #tutorial #computerscience
How to read and write files in JavaScript
#javascript #webdev #computerscience #tutorial
How to Make Your Own Livestreaming Service with api.video
#javascript #react #programming #webdev

Once suspended, rahulbanerjee99 will not be able to comment or publish posts until their suspension is removed.

Once unsuspended, rahulbanerjee99 will be able to comment and publish posts again.

Once unpublished, all posts by rahulbanerjee99 will become hidden and only accessible to themselves.

If rahulbanerjee99 is not suspended, they can still re-publish their posts from their dashboard.