Linux is a widely used term when it comes to programming and tech discussions. Most people in the least understand vaguely what it is, but there must be some of us that could do with a rundown. I got my first exposure to Linux and installed Ubuntu in 5th grade, but recently, I've re-discovered it and have installed Arch to use as my daily driver. Since I love talking about Linux, I thought I could write a few paragraphs about the best and most used operating system in the world! 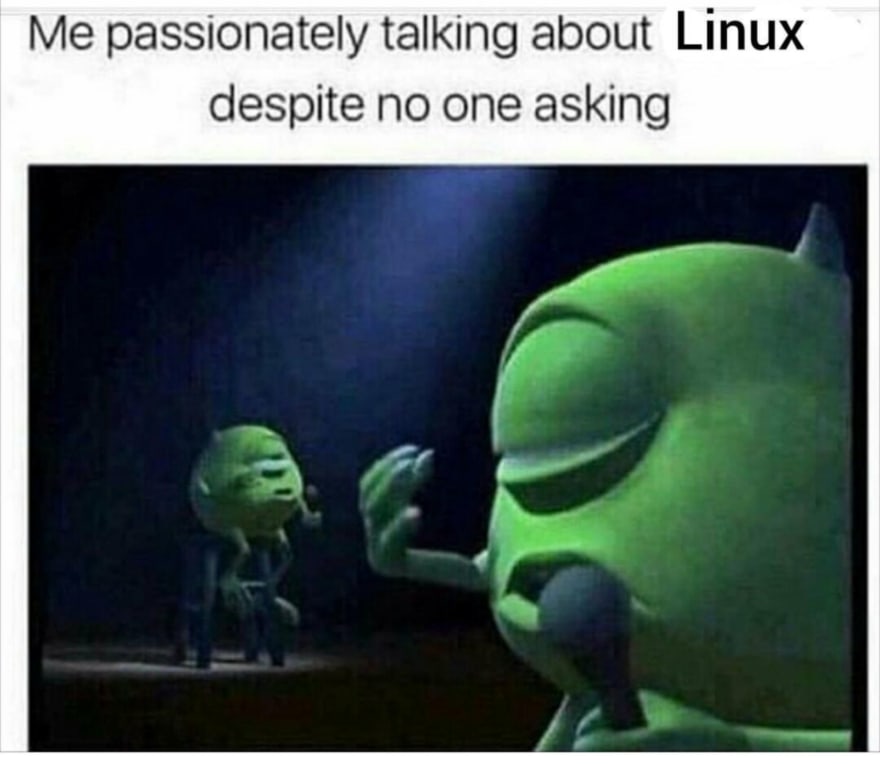 Technically, Linux is means the linux kernel but now it also refers to operating systems than run on this kernel (kernel => the core of a operating system). It was created by Linus Torvalds in 1991, a Finish-American who also created the git version control system. It is similar to Unix, a OS made by AT&T. This is an important distinction. MacOS and BSD flavours are based on Unix, so they are technically not Linux, but they are alike.

Today, Linux runs the majority of servers and smartphones, so one can say the internet (and the world) runs on it. The reason for this is the fact that Linux is open source. First of all, servers require stability and security. The open source nature of Linux has ensured this, over decades of work by 8,000+ contributors. In addition to that, it's also free.

But when it comes to consumer desktops and laptops, Linux isn't as widespread. Windows was first to the scene, and became the standard. It's easy to use and compatible with everything.

But if you are willing to sacrifice these two qualities of Windows, you will quickly find that Linux is exceedingly superior. It's customizability and speed is unparalleled. With the amount of distros (distro => operating systems based on the linux kernel) there is to choose from, you can find one that truly fits your needs.

But there's more. As a developer, you can make use of Linux even more. Package managers prevent the $PATH hell, and make installing libraries and framework a breeze. The bash shell is an infinitely flexible tool in the right hands, and Linux requires less system resources, allowing you to use more on building your Android app. 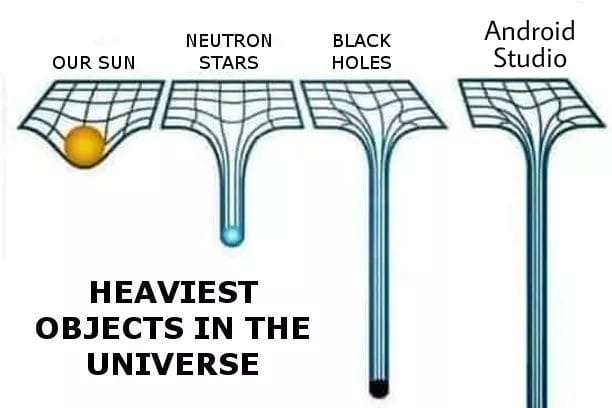 After a great deal of researching, I decided to install Arch Linux on my laptop. Arch offers a great wiki and a barebones, DIY experience. This allows the user to only install what they need, letting them have a smooth experience even on inferior systems. My system idles at 200MB of RAM usage, and can support 18 chrome tabs at just under 2GB of RAM. In comparison, Windows takes 1.5 to 2GB of RAM just idling. Arch also has a large package repository + gigantic community package repository, so I can get all the packages I need! It took some time to get a GUI and make it fit my needs, true, but my desktop looks like this, so that was time well spent. 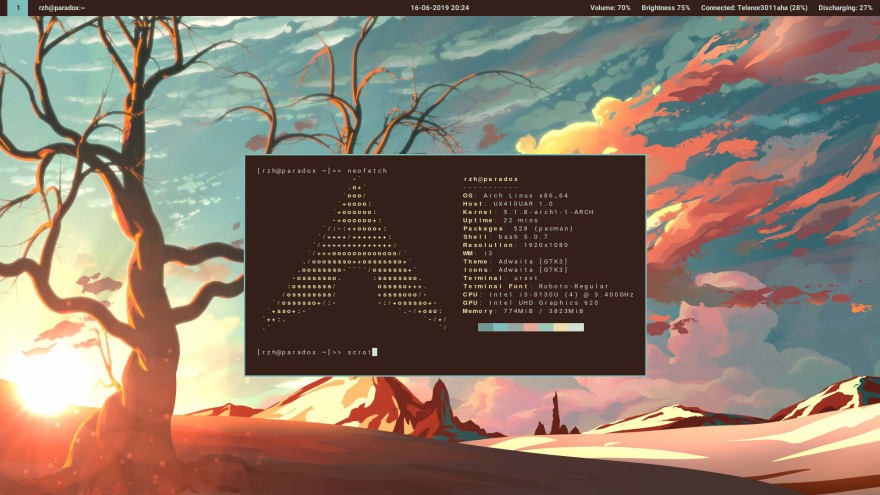 I also like Linux Mint (Ubuntu based, but lighter) and I recommended it to beginners.

To summarize, if you hear the word "Linux", it's an open source operating system kernel, that is used widely in servers and smartphones today. It's free, secure and fast. It's popular with developers, who are willing to trade ease of use for complete control and transparency. I recommend everyone of you to try it!

Thanks for reading! What's your favourite Linux distro? What is your customisation/configuration? What's preventing you from trying the best OS in the world? I would love to hear your comments and questions?

Why OpenSSH 8.8 cannot find a host key type if ssh-rsa is provided