Recently, I was given a dataset that contained sensitive information about customers and that should not under any circumstance be made public. The dataset resided on one of our servers which I deem to be a reasonably secure location. I wanted to copy the data to my local drive, in order to work with the data more comfortably and at the same time not having to fear that the data is less save. So, I wrote a little script that changes the data, while still preserving some key information. I will detail all the steps that I have taken, and highlight some handy tricks along the way.

The task is to prepare a dataset, such that it can later be used for machine learning purposes (e.g. classification, regression, clustering) without containing any sensitive information. The final dataset should not be too different from the original one and should reflect the initial datasets' distributions.

I will be using a Jupyter notebook as my environment. First, let's import all the necessary libraries.

I am going to assume that you are already familiar with most of the libraries used here. I just want to highlight three things. sklearn_pandas is a convenient library that tries to bridge the gap between the two packages. It provides a DataFrameMapper class that makes working with pandas DataFrames easier as it allows for changing the encoding of variables in fewer lines of code. With from IPython.core.interactiveshell ... I change a Jupyter Notebook default, such that more than one output is displayed. A nice blog post about other handy Jupyter tricks is here. Finally, we are going to put some code into a file called utils.py, that we will be placing next to the Notebook.

For our analysis, we will be using the training portion of the Titanic Dataset.

Now that we have loaded the data, we are going to strip all the personally identifieable information. The columns ["PassengerId", "Name"] contain such information. Notice that ["PassengerId", "Name"] are unique for every row, so if we build a machine learning model, we would drop them anyways later on. Similar arguments can be made about ["Ticket", "Cabin"], which are almost unique for every row.

DataFrameMapper comes from the sklearn_pandas packages and accepts a list of tuples where the first item of the tupels are column names and the second item of the tuples are transformers. For our purposes, we use LabelEncoder(), but any other Transformer would be accepted by the interface as well (MinMaxScaler() StandardScaler(), FunctionTransfomer()).
In the last line, we join the encoded data with the rest of the data. Note that you can also write axis=1, but axis="columns" is way more readable and I encourage everybody to use the latter version. 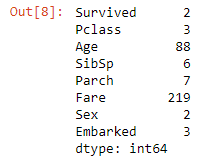 Anonymizing by sampling from the same distribution

for c in list(df): iterates over all columns. Instead of list(df), one could also write df.columns.tolist(). I am still torn which one I like more.

This is the simpler case and requires only 3 lines of code. 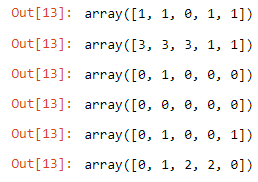 Luckily, there is a StackOverflow thread about a similar issue. The main solution is the following. For every continuous variable do:

The author of this solution put everything neatly into two functions. I created a third one and put everything in a file called utils.py. We will use the functions from utils.py in our notebook. 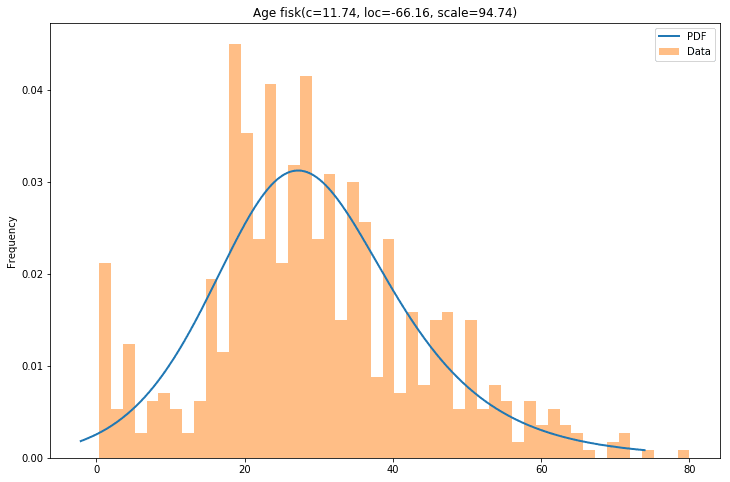 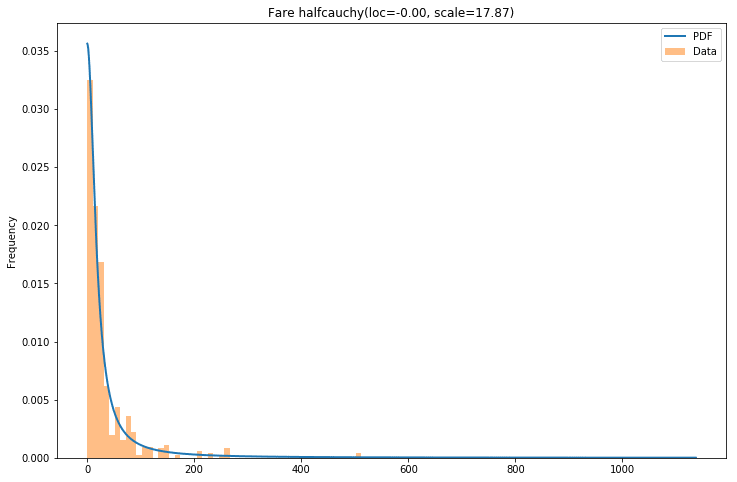 Putting the codes into one function

Now we have a function, that we can use to create, say, 100 new observations.

As a post processing step, one can also round the continuous variables. I chose not to do that. What I did do however, was I deleted all the column names, as this might also leak some infomation about the dataset. I simply replaced them with 0,1,2,... . 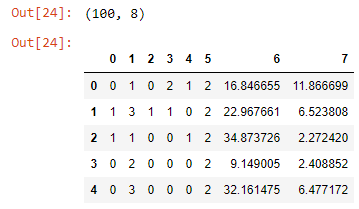 Finally, everything is saved to disk.

One drawback of this approach is that all the interactions between the variables are lost. For example, let's say in the original dataset, women (Sex=1) had a higher chance of surviving (Survived=1), then man (Sex=0). In the generated dataset, this relationship is no longer exsistent. Any other relationship between the variables that might have existed, are lost as well.

I hope you find this blog post helpful and would like to hear your thoughts and comments. All the codes shown here are also available on github.

DOs and DON'Ts of Web Scraping