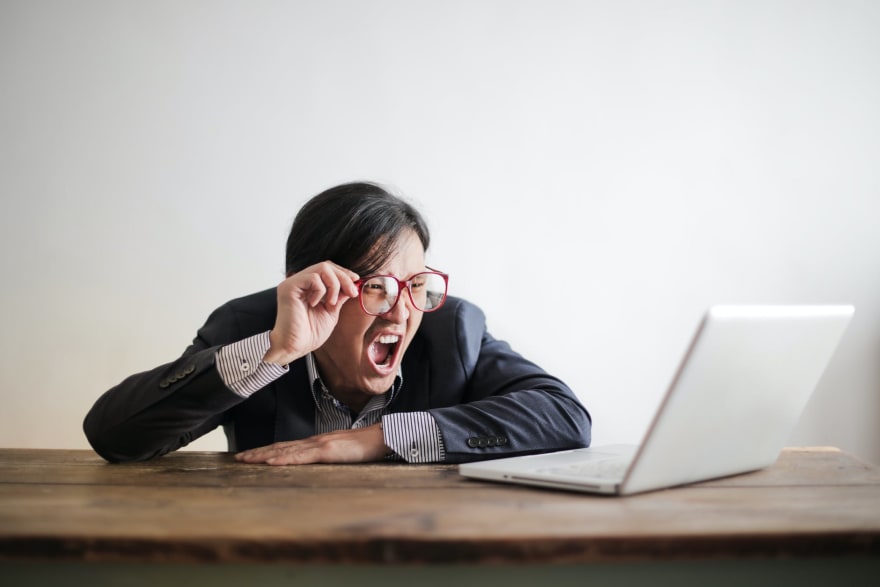 I’ve noticed that more and more often that bugs introduced into an existing codebase are due to the poor naming of variables way more often than I think you would expect. Someone uses a rateLimit variable expecting it to be denominated in seconds but instead, it’s in minutes, resulting in a wildly different polling schedule. Another developer expects dbConnection to be an open database connection, but instead, it’s just the connection URI. Using descriptive, concise, and conventional variable names can really set apart a senior from a junior developer. Here are some of my rules of thumb for high-quality variable nomenclature.

Different languages and frameworks (and the communities that use them) typically have a standard way of styling variable and function names. For example, in Python and Ruby it’s preferred to style variables and fields using snake case.

In Java, Go, or JavaScript it’s preferred to use mixed-case, also known as “camel case” styling.

Don’t mix styles! The only thing worse than ignoring popular convention is inconsistency. If you think your way is better that’s okay, just make sure to enforce it across your entire codebase.

Special mention: SQL is it’s own language, and the structure of databases has it’s own convention. Just because you’re working in Java, doesn’t mean your table names should be camel case! Use the conventions of the technology.

2. Single letter variables have a place, and that place is rare

Single letter variables make sense in loops, and in scopes that are ~5 lines long. The obvious examples are i, j, and k for nested iterations, and k and v for keys and values in quick map or dictionary iterations. That said, again, err on the side of being descriptive. If you’re iterating over rows and columns in a matrix, it might be a lot easier to keep track of if you make the variables a bit longer.

The problem with the code above is that if I get way down into the body of that nested loop, I may forget if i represents the index of a row or the index of a column. To avoid confusion, the author of the loop could easily add some more context.

3. Include units in your variable names

I’ve happened across many bugs that were a result of units no being included in the name of the variable. For example, someone might be storing the maximum rate at which an application can make requests to the third-party Twitter API. Let’s take a look at what this could potentially look like in Go.

The problem here lies in the ambiguity. At any point, a developer is prone to making a mistake about the units in the rateLimit. Even in the environment, it’s just called RATE_LIMIT. In this example it’s fairly easy to tell that it’s milliseconds, but what if we need to pass around the variable through a few functions or files before it gets used?

Here’s a much better solution.

4. Include types in your variables names if it isn’t obvious

In strongly-typed languages like Go and Java this is less of a problem. Occasionally it makes sense if you need to cast a variable with the same value from one type to another, but mostly you can ignore this tip in typed languages. If you are casting however, I would recommend having the more usable value be the one you strip the type from.

If you’re in a dynamically-typed language like JavaScript or Python you need to be a lot more careful about the names you use to describe variables, as ideally the name implies the type of variable it is.

5. Make variables names as long as necessary but no longer

The most common mistake newer developer make in my opinion is erring on the side of shorter variable names. If anything, err on the side of making them longer and more descriptive. That said, if you make them insanely long it can have the opposite effect. Variables names that are too long result in lines of code that extend far off the screen, making the cognitive load of reading and digesting the code much heavier.

Let’s take a look at some examples of how to name variables in Python.

You may look at this code and think that it’s obvious enough what’s going on. A connection to a Postgres database is opened and stored in the conn variable. This might make it look worse:

Because we weren’t specific about the kind of connection that was opened, creating new connections gets tricky. A much better solution would be to use a longer and more descriptive name like pg_connection. You may have multiple Postgres servers in your stack, in which case you might want to include the name of the server. For example, if the server were named Pluto, it could be pg_connection_pluto.

6. Include the meaning of complex calculations in your variable names

If you need to do even rudimentary algebra in your code, be sure to document why you’re doing it and what each entity means. For example, say you need to get the y value of a point on a line. You could just do:

If the next dev is familiar with this formula for modeling lines, you’ll be fine. That said, make it easier on them by using descriptive variables and adding in a comment to explain the math.

7. Use the properly pluralized form of the variable

8. Don’t use abbreviations or acronyms without sufficient context

Don’t shorten names unless you really need to. It really only makes sense if the variable name is already super long. For example, con is a popular abbreviation for a network connection, but it could also mean a drawback (pro vs con), or the end of an array. If you’re using it in a longer name with more context it’s probably okay to abbreviate, but if not opt to say the whole word.

9. No magic numbers or magic values, use a variable

Don’t omit variables by throwing seemingly arbitrary numbers or strings into your code.

Change the Flyout Icon in Xamarin.Forms

Adding Icons to Flyout Items (and Tabs) in Xamarin.Forms