Recently, I have been using Nodejs for almost all my projects, one of the most well-liked backend technologies available today. After a few projects with Nodejs, I soon realized that most developers like myself use to have trouble identifying the subtle difference between two of node's global objects, thus __dirname and process.cwd().

Node.js is an opensource JavaScript runtime that was built on top of Chrome’s V8 Engine. The traditional JavaScript is executed in browsers but with Node.js we can execute JavaScript on servers, hardware devices, etc.

Now, lets look at what these global variables are and how they differ in their works.

Node.js has got a global object called global, and the process object lies inside the global object.
process.cwd() gives the name of the directory inside which the NodeJS app is being served from. In other words, the working directory of the NodeJS process.

Run app.js on the terminal 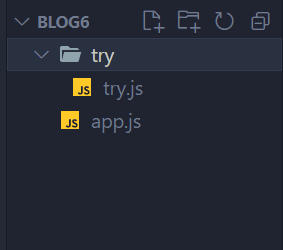 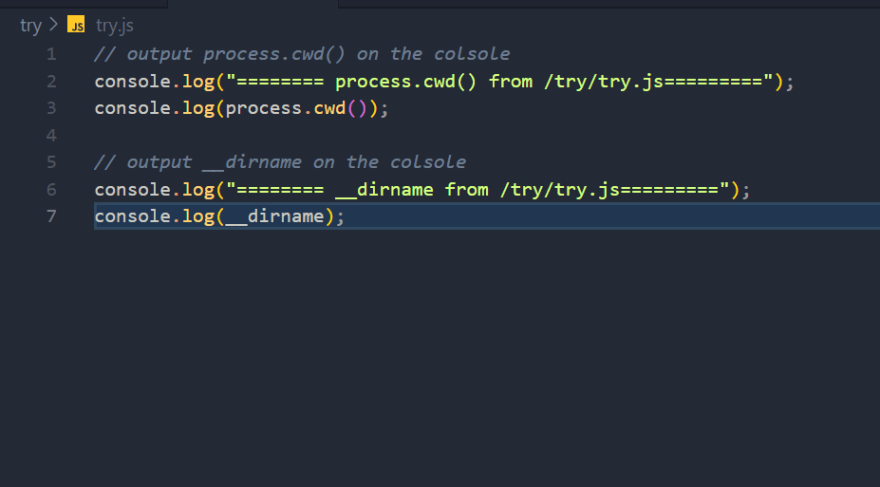 The above output shows that the directory of the file try.js is at blog6/try whereas the current node process is running in blog6/ folder.

Even though the above scope variables, it is important to note the following differences to know which variable to invoke at any point in your application

Difference between __dirname and process.cwd()

As a NodeJS developer, It is very important to know how to use these variables as it can be very confusing sometimes and invoke unnecessary bugs in your app.

Bentil here🚀
If you like my content, you can support me here to keep up the work.👇

+20.000 Developers Rename the Wireless Mouse to Hamster - Help Us!🐹

Once suspended, qbentil will not be able to comment or publish posts until their suspension is removed.

Once unsuspended, qbentil will be able to comment and publish posts again.

Once unpublished, all posts by qbentil will become hidden and only accessible to themselves.

If qbentil is not suspended, they can still re-publish their posts from their dashboard.

Once unpublished, this post will become invisible to the public and only accessible to Bentil Shadrack.

Thanks for keeping DEV Community 👩‍💻👨‍💻 safe. Here is what you can do to flag qbentil:

Unflagging qbentil will restore default visibility to their posts.