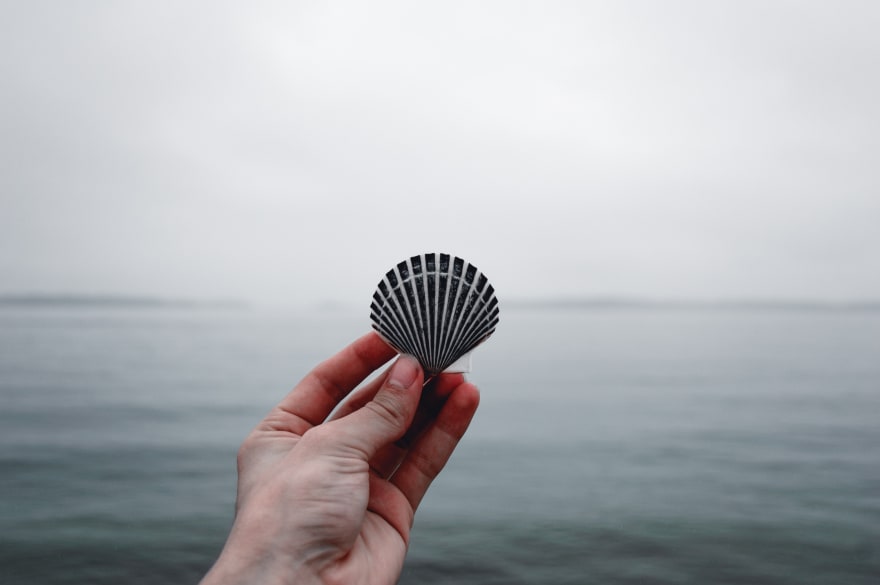 The Shell is the standard interface to every Unix and Linux system; users and administrators alike have experience with the shell, and combining commands into scripts is a natural progression. However, this is just a tip of the iceberg.

I've spent some time lately learning about shell and writing scripts, and I've realized that the shell is actually a full programming language with variables and functions, and also more advanced structures such as arrays (including associative arrays) and being so directly linked to the kernel it has native IO primitives built into it's very syntax, as well as process and job control.

I've planned this as a series of a few posts, and I'll try to be concise and on the point.

Shellscripting is writing a series of commands for the shell to execute. It can combine lengthy and repetitive sequences of commands into a single and simple script, which can be stored and executed anytime, which is great for automating tasks. This reduces the effort required by the end user.

Script's commands are being executed by the interpreter (shell), one by one, and everything you can type in the command line you can also put in the script.

Before running scripts, we need to set up permissions for execution with: chmod 755 script.sh

We can then run the script with ./script.sh via command line.

#! (shebang) specifies binary of the shell (interpreter) we want to execute the script, for example:
#! /bin/bash, #! /bin/zsh or for the best portability #! /bin/sh (this will run system shell).

Note that the most of code in this series is tested only with bash and zsh shell, most sh scripts can be run by Bash without modification, but some stuff wont work.

When we execute the script that contains #! what actually happens is that interpreter is executed and the path used to call the script is passed as an argument. To confirm that, let's say we have sleepy.sh script, then we can run the script with ./sleepy.sh &, where & is used (it seems) to return the PID of the script execution process, and then we can run ps -fp [PID] to see process info:

We can see here that ./sleepy.sh is passed to my /bin/zsh binary as an argument.

If a script doesn't contain #! commands are executed with default shell, but it's the best practice to be explicit as different shells have slightly varying syntax.

Also, we don't have to use only shells as interpreters for scripts. We can also use other binaries like python:

Variables are storage locations that have a name, and you can think of them as name-value pairs.
Syntax used to create a variable is: VARIABLE_NAME="Value". It's important to note that variable names are case sensitive, and that, by convention, variable names should be all in uppercase. Also make sure to not use spaces after and before = sign, when declaring a variable.

By default all variables are global, also they have to be defined before used.
Variables can be defined in the functions (we'll talk about them eventually), but we cannot access them before a function is called.

Valid variable names can consist of letters, numbers, and underscores, except that number cannot be the first char in the name.

We can also enclose the variable name in curly braces:

Curly braces syntax is optional unless you need to precede or follow up the variable with additional data, like so:

Without curly braces this wouldn't work as the interpreter will take that ing following the name variable as a part of the variable name.

Another best practice is to enclose variables in quotes, when working with them, to prevent some unexpected side effects.

We can also assign the output of the command to a variable:

Local vars are created with local keyword, and only functions can have the local variables, so they can only be accessed within the function where they're declared.

It's the best practice to use only local variables inside functions.

That's it for now, I'll write a bit about tests and loops in the next one. Thanks for reading, and if you have any question, just ask away!

Everything you should know as a Cloud Guru for Storage

Dynamically Change the Content-Disposition of an S3 Object URL

Once suspended, puritanic will not be able to comment or publish posts until their suspension is removed.

Once unsuspended, puritanic will be able to comment and publish posts again.

Once unpublished, all posts by puritanic will become hidden and only accessible to themselves.

If puritanic is not suspended, they can still re-publish their posts from their dashboard.

Once unpublished, this post will become invisible to the public and only accessible to Darkø Tasevski.

Thanks for keeping DEV Community 👩‍💻👨‍💻 safe. Here is what you can do to flag puritanic:

Unflagging puritanic will restore default visibility to their posts.