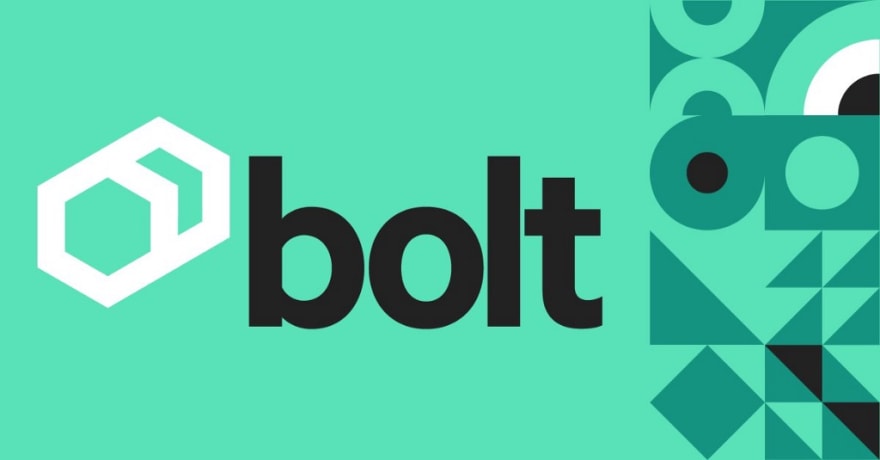 As a system administrator collecting information about what version of software is installed or what’s the setting in a particular file across dozens or hundreds of systems is a fairly common task. The task itself is fairly common but the manner in which it is accomplished can be widely different even from script to script in your environment.

Puppet Bolt provides an excellent scaffolding or framework to allow the focus to be on fetching the valuable information from the systems and not the logistics of how to find and connect to them.

In this blog post we’ll be creating a Puppet Bolt task to check if Docker is installed and running on a number of machines.

Ensure that the latest version of Puppet Bolt is installed before getting started.

Puppet Bolt utilizes Project directories as launching points for running Bolt operations. In this post we’ll create a Bolt project called systeminfo that will contain our tasks for gather system information. The following command will create a directory named systeminfo in the current working directory.

With the bolt project instantiated we are now ready to create our Bolt tasks for fetching the information from our systems.

Create a tasks directory in the project directory.

We are now ready to create our script that checks the system for Docker and to see if it is running. Create a file named checkdocker.sh in the current directory and add the following content.

Now that we have the shell script for checking a Docker installation we just need to create a metadata file for our task that provides information about the task. The name of the task file needs to be mirror the shell script so it’ll be name checkdocker.json.

We can now verify that Bolt recognizes our new task by running the following command that lists registered Bolt tasks.

If the task registers properly the output should include a systeminfo::checkdocker entry.

With the task registered we are ready to run the task by running the following command. In this example we’ll be running the task against multiple nodes in our environment.

If the task ran successfully it should have generated output similar to that displayed below.

The output from the task can be made much fancier but even in a few minutes we were able to create a Bolt task that queries our systems and lets us know if Docker is running on that system. This is a fairly simple example of what can be done using Puppet Bolt but the possibilities are endless for collecting valuable system information.

Creating a DevStream (dtm) Plugin for Anything