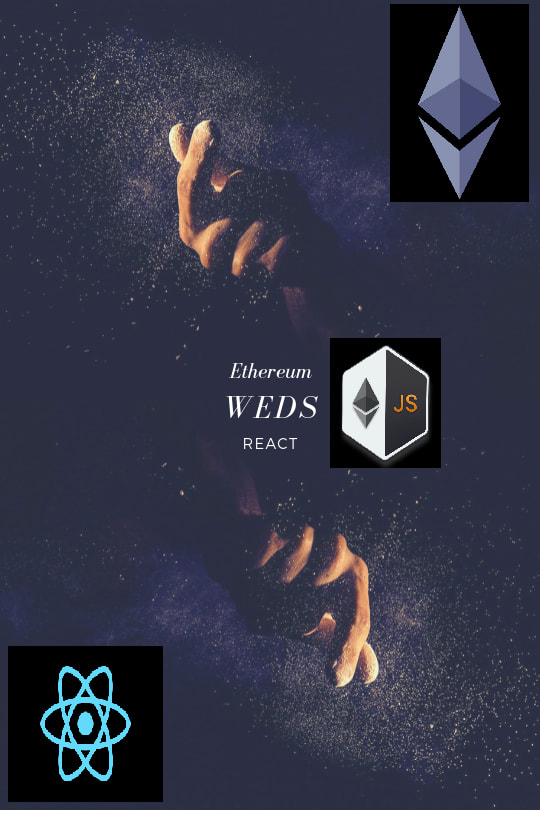 Alright, now that you are interested, let’s start coding! No fluff right! 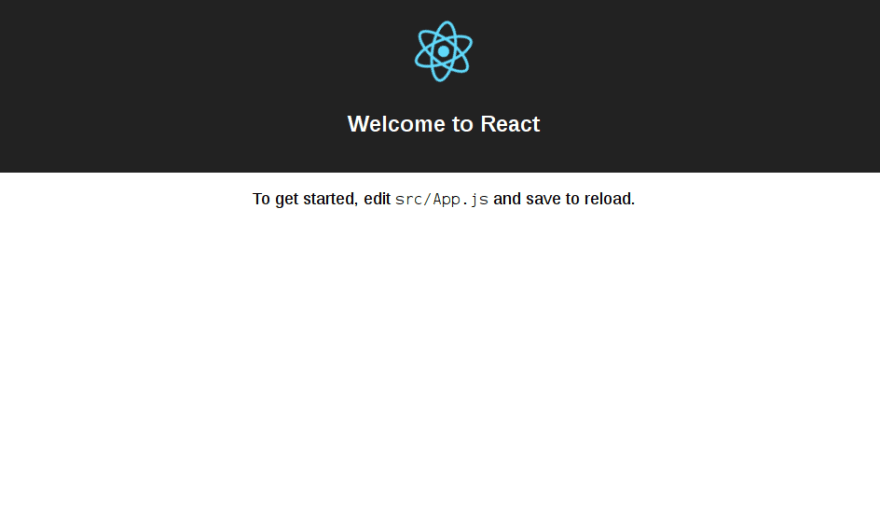 With all the pre-requisites satisfied, lets concentrate on having a functional Blockchain back-end for our DApp.

The above solidity contract is comprised of:

It’s important to understand that Transaction functions cost ‘GAS’ when dealing with Blockchain. That means, operations like storing new data, updating &/ deleting existing data from Blockchain is not free! Explaining GAS is not in the scope of this article. This stackexchange answer does a pretty good job in explaining this unit.

However, reading data from blockchain can be free! Getter functions help us achieve that.

The above contract empowers our backend to support ‘Suppliers’ in an e-commerce platform.

We need code for Customers. Inside contracts folder, create a file named Customer.sol and lets code some solidity again. It’s fun isn’t it?

Now, lets write some logic for migrating these contracts to Blockchain network.

Inside ./MyDApp/BackEnd/migrations folder, create a new file named 2_deploy_contract.js which should contain the following code

Congratulations! You just completed coding a Blockchain back-end for your cool decentralized e-commerce.

Now, lets get it working.

Solidity is a compiled language. Lets compile our code using truffle compile (on Windows10, you might want to do truffle.cmd compile )

No compile time errors? Congratulations. Now, we have to migrate our contracts to Ethereum network. Open a new command prompt / terminal and navigate to ./MyDApp/BackEnd/ . It’s time to get Ethereum running locally on your machine. Do that using testrpc -l 9000000000 -p 8484 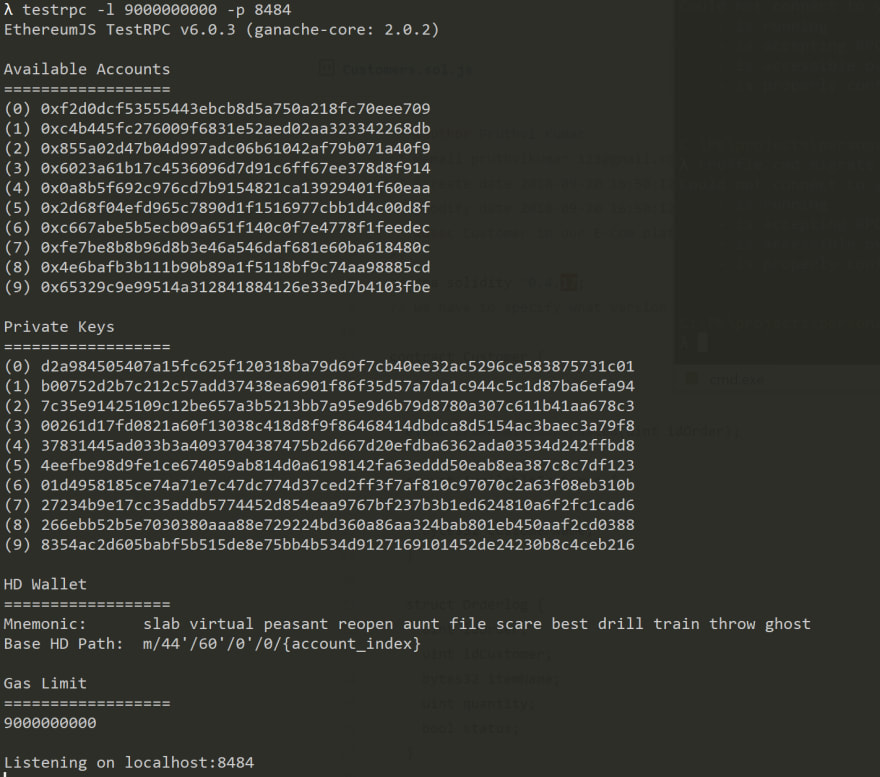 Leave that cmd/terminal running. Open another one and change to ./MyDApp/BackEnd . We gotta migrate our contracts into the network that we just started. We do that using truffle migrate (Again, on Windows10, you might want to use truffle.cmd migrate ) 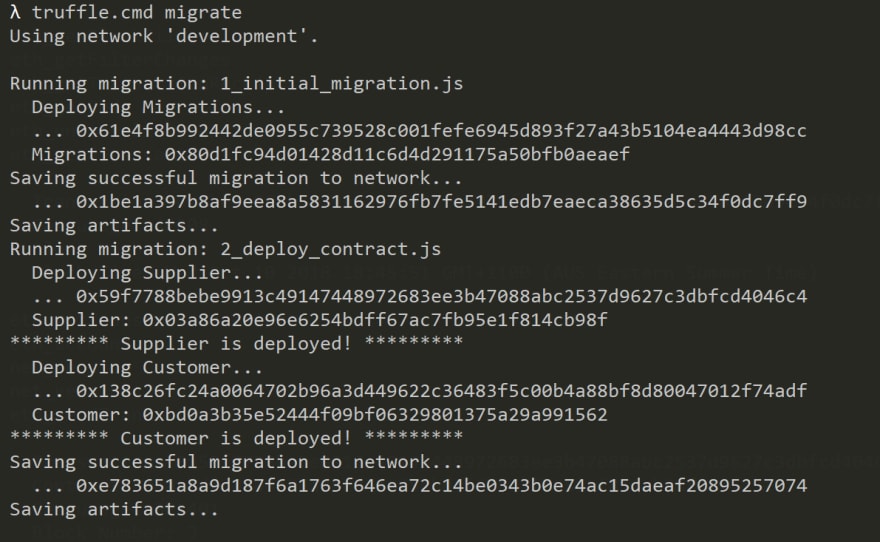 Whilst your contracts get migrated to the network, notice activity on another terminal where you have your rpc server running. Blockchain has recorded your contracts into its system! Phew, we are flying!!!

For your front end to communicate with Blockchain back-end, it needs a few config information. Lets grab that info and save it for future reference.

That’s it. You have coded, compiled, migrated and obtained config for Blockchain back-end of your cool decentralized e-commerce app!

There is only front end remaining. Let’s get to it!

As a part of pre-requisites, we installed create-react-app globally & created a react app for ourselves. Lets change to that directory. cd ./MyDApp/FrontEnd

We need to provide config information for React to connect to Blockchain backend. Let’s do that using the following code:

This article helps you create a full stack DApp from scratch. You will understand how to write smart contracts in Solidity, start your Blockchain back-end and expose it to HTTP via RPC server. You will then use Web3 on the front-end to marry Ethereum back-end to React front-end. Hence ETHEReact!

I will be excited to learn about newer products you build from your newly acquired skills. I’ll be more than happy to support you in this exciting journey. You can find the codebase for ETHEReact here.

For further questions/ feedback / comments, you could reach me @ pruthvikumar.123@gmail.com

Hi, Java developers: It's time to try Web3j for Ethereum

a first look at ethers and hardhat