In this article we are going to talk about the differences between Javascript and Typescript, they are two languages that are widely use nowadays in all types of projects, JS was the first to be introduced as client-side language. As time passed the projects were JS was being used started to be too complex and heavy, thats were TS enters the game, and starts as language to resolve all the problems that JS was having at the moment, nowadays TS is a language widely used also and is becoming bigger and bigger, so I hope that with this article I can help you a little bit to now any differences or to resolve any doubts. 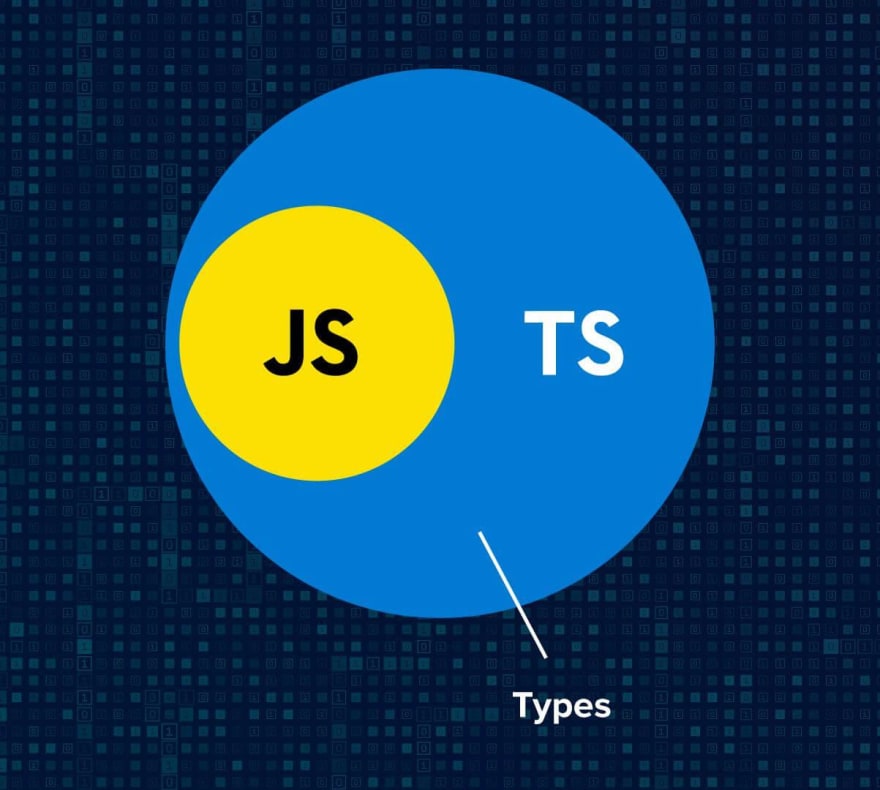 There are many differences, now I'm going to show you a comprehensible list of differences.

The choice is up to you at the end on what to choose if you want to work with this languages, you will have to balance the pros and the cons between both of them, and make an educated choice. Usually the option you choose will come from different variables like having in mind the size and complexity of the project you are going to work on, there are more differences between this two languages but the ones I wrote are the main ones and the important ones, I hope you like the article, any queries feel free to comment and ask!

Use the power of a JavaScript framework right in your HTML file!!

If you want to know more about us, don't hesitate contacting through our website.