As a Backend Developer, eventually you will be going to collect whole bunch of tools that will be important for your workflow.

We are going to start with absolutely basic tools. These are the must having tools for every backend developer. In backend, majority of time we spend to build REST API. For this, we need some specialised tools to actually test them, because our browser can majorily send the GET Request.
For a POST Request, it requires a lot of involvement. And we don't need that. So, most popularly we use these tool. And we will have a little bit of debate around all of these tool. 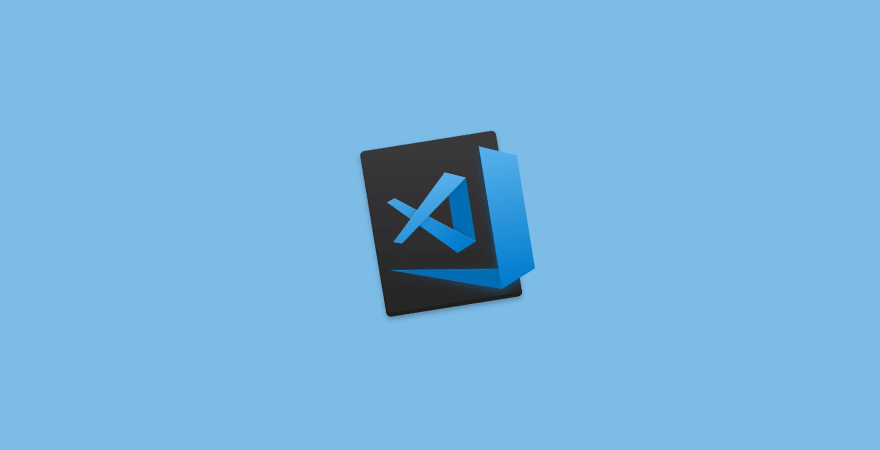 → Nowadays, VS code is my first choice to write my every code. It is used by almost everyone. This is the editor for which i am falling in love. Or already fallen in. You can also use Sublime Text, Atom and etc whichever is your favourite. But, this is the one that i am using. And i will highly recommend to give it a try. 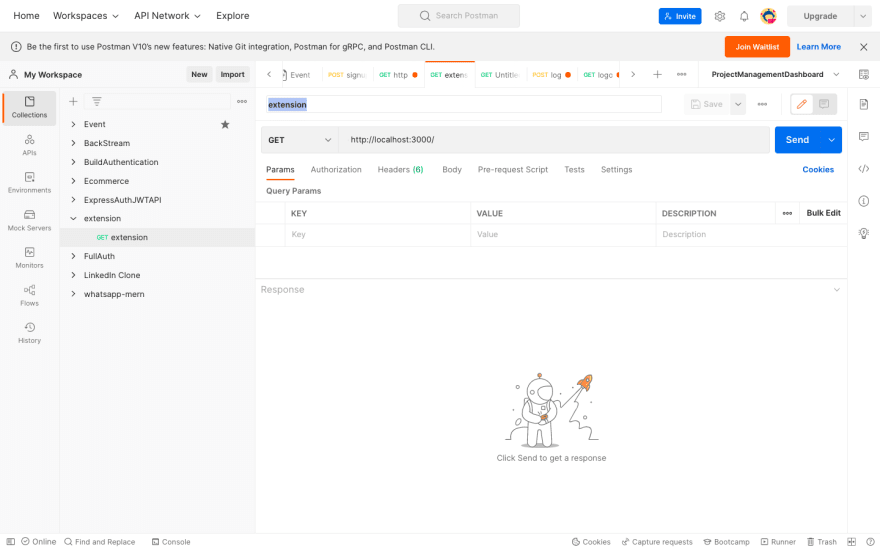 But why we are going for Postman ?
→ The first thing you will love about it is the ability to create the environment.
→ Also you can create your own APIs. This is very fantastic in it.
→ We can create our own mock servers.
→ You can check the flow of API Endpoints. And you can share this flow with any developer and it will be easy for them to understand.

So, make sure that you will get more friendly with postman.
Apart from postman, people also use the app Insomnia also kind of "brother of postman". But these days postman providing you more feature than this. But this is also being loved whole lot of people. 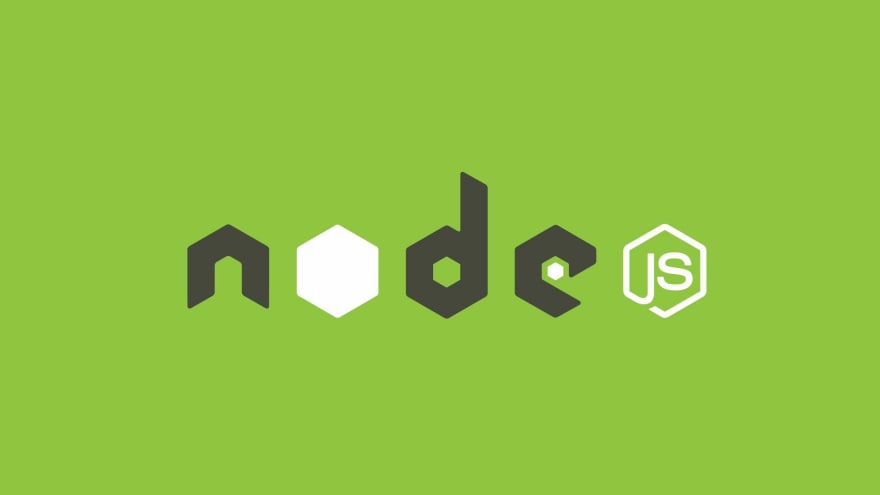 → Nodejs is an open source, cross-platform runtime environment for developing server-side and networking applications. It is one of the most popular technologies nowadays to build scalable and efficient REST API's. Node.js applications are written in JavaScript, and can be run within the Node.js runtime on z/OS, Linux, macOS, Microsoft Windows, SmartOS, FreeBSD, OpenBSD, IBM AIX.
It allows the Node.js developers to create web servers & networking tools using JavaScript and collection of modules that handle various core functionalities.
Popular Nodejs Frameworks :
→ Express.js
→ Next.js
→ Koa
→ Nest.js and so on. 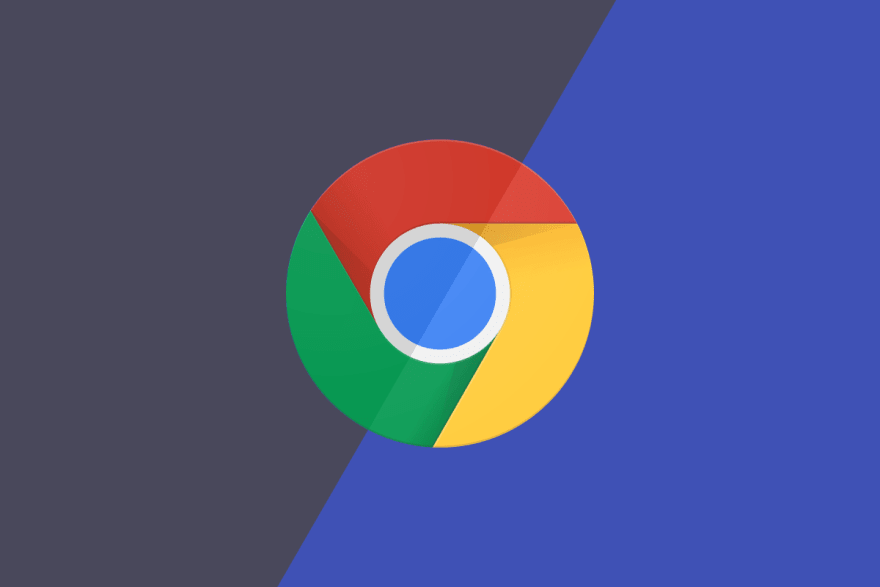 → Google Chrome provides plenty of tools, extensions, and features for everyday users, but it also includes plenty of features for developers and designers who are interested in building or editing websites and applications of their own. And it provides a feature of inspect element and networks. 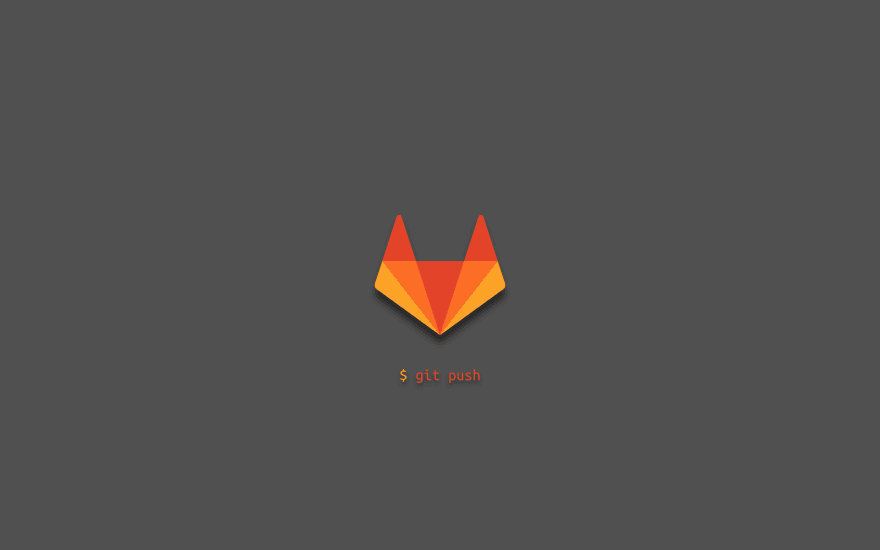 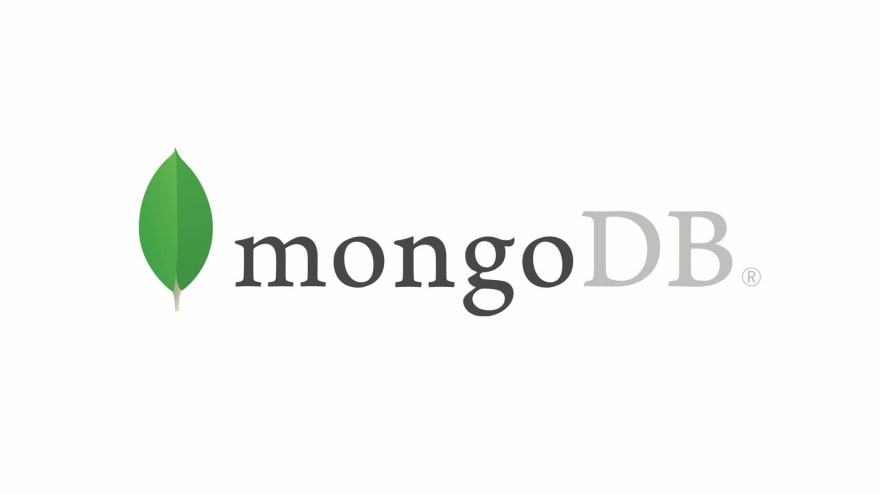 MongoDB have both online and offline version. I will recommend to use offline version install it locally which is absolutely good for you.Because, it is one of the most famous database program in the world , which is highly used on nowadays for most of the data requirements.
The mongoDB is open source relational database which helps to store unstructured data in JSON format. The open sourceness is one of the main reason for it's popularility.

Is mongoDB secured ?
→ MongoDB is a secured database program. All the data which are stored in the mongoDB will be encrypted and which can't be decrypted by neither the other users nor the mongoDB it self. The users who own the database will only be able to see and manage the data.

So, it is finished. I hope you find this post useful.
Although learning Backend development may initially seem difficult, bur but anyone can accomplish it.
But, i will recommend you all to work on MERN Stack. It is getting very popular.
Thanking You !!

Understanding the Spread Operator(...) in JavaScript

Once suspended, prkskrs will not be able to comment or publish posts until their suspension is removed.

Once unsuspended, prkskrs will be able to comment and publish posts again.

Once unpublished, all posts by prkskrs will become hidden and only accessible to themselves.

If prkskrs is not suspended, they can still re-publish their posts from their dashboard.

Once unpublished, this post will become invisible to the public and only accessible to Prakash Singh.

Thanks for keeping DEV Community 👩‍💻👨‍💻 safe. Here is what you can do to flag prkskrs:

Unflagging prkskrs will restore default visibility to their posts.