Before getting started let's discuss this basic question.

What does react do?

This component internally returns a react entity called elements which kind of looks like this. 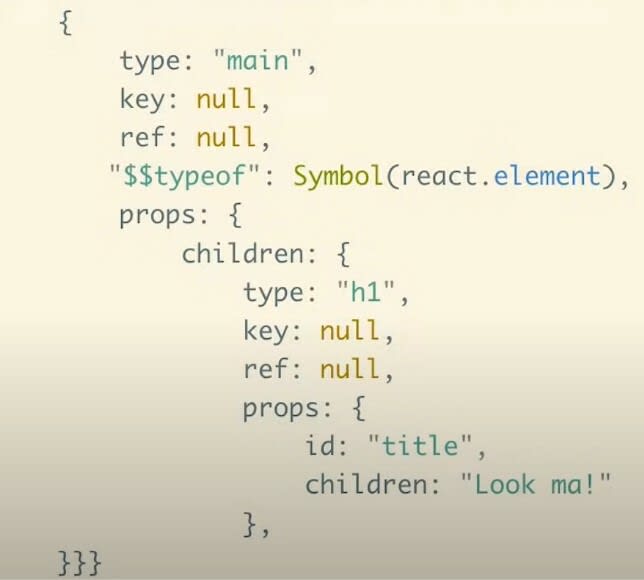 It's just a plain object. Let's understand the properties one after another.

What if we change the sequence? 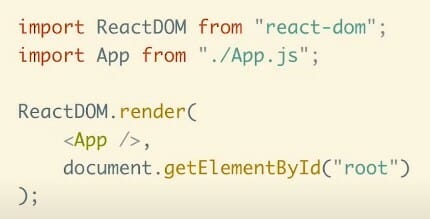 Extra Materials to learn from about the topic:

An Introduction to React Fiber - The Algorithm Behind React

Quickest method to have webpack recompile your files