Some people think that transition and animation is similar or both of them working similar, but they aren't . Let's see the what is the difference between both of them. 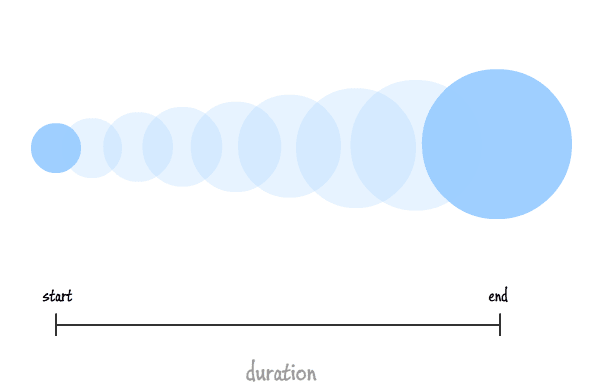 Image From
As the above image implies, you can understand that the transition simply means the movement or changing the position. In transition element change its state/position from one. CSS transition are best choice for the from-to movement of the element. Transition element have two states from (actual position) and to(destination on the element).
Using transition you can add simple action to your site . Transition is the simple way to add animation in CSS .You tell css to change the element with the given duration of time .

Above example performs a six-second background color transition with a three-second delay between the time the user mouses over the element and the beginning of the animation effect. 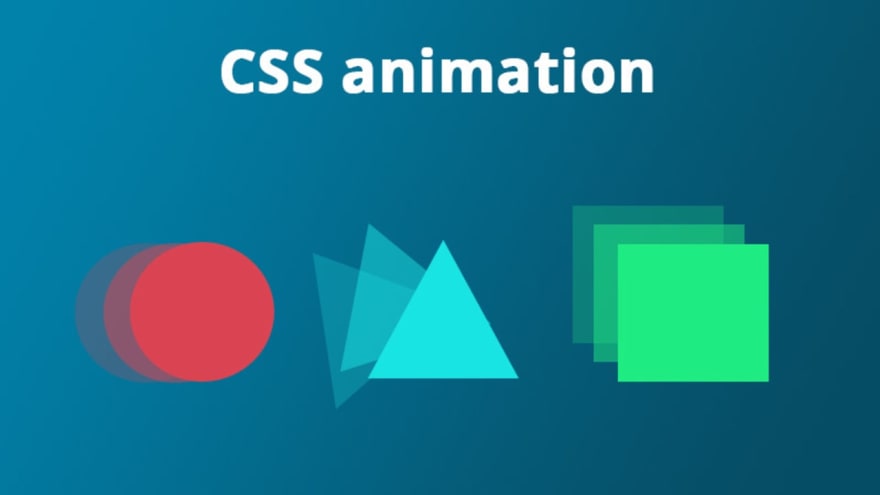 An animation gives you the facility to change element state in many movements. You can change as many CSS properties you want, as many times you want . Animation gives you more control over the property values. It is not limited to a single movement like CSS Transitions .
For using CSS animation, you must first specify some keyframes for the animation. Keyframes hold what styles the element will have at certain times. Each @keyframes at-rule defines what should happen at specific moments during the animation. For example, 0% is the beginning of the animation and 100% is the end. Between 0% to 100% you can add as many as movements you wants .

An animation is applied to an element using the animation property.

rotate is the name of the animation, which we need to define separately. We also tell CSS to make the animation last 10 seconds, perform it in a linear way (no acceleration or any difference in its speed) and to repeat it infinitely.

In this case we instruct CSS to make the transform property to rotate the Z axis from 0 to 100 grades.

How to create dynamic rows of table in Laravel

What a media placeholder is and how to implement it?

prathamsm7
What's the difference between Front-end and Back-end development?
#anonymous #discuss #help
What was your win this week?
#discuss #weeklyretro
You will not do it later (most likely) - I'm a procrastinator, I know
#programming #discuss #watercooler #productivity

Once suspended, prathamsm7 will not be able to comment or publish posts until their suspension is removed.

Once unsuspended, prathamsm7 will be able to comment and publish posts again.

Once unpublished, all posts by prathamsm7 will become hidden and only accessible to themselves.

If prathamsm7 is not suspended, they can still re-publish their posts from their dashboard.

Once unpublished, this post will become invisible to the public and only accessible to prathamsm7.

Thanks for keeping DEV Community safe. Here is what you can do to flag prathamsm7:

Unflagging prathamsm7 will restore default visibility to their posts.