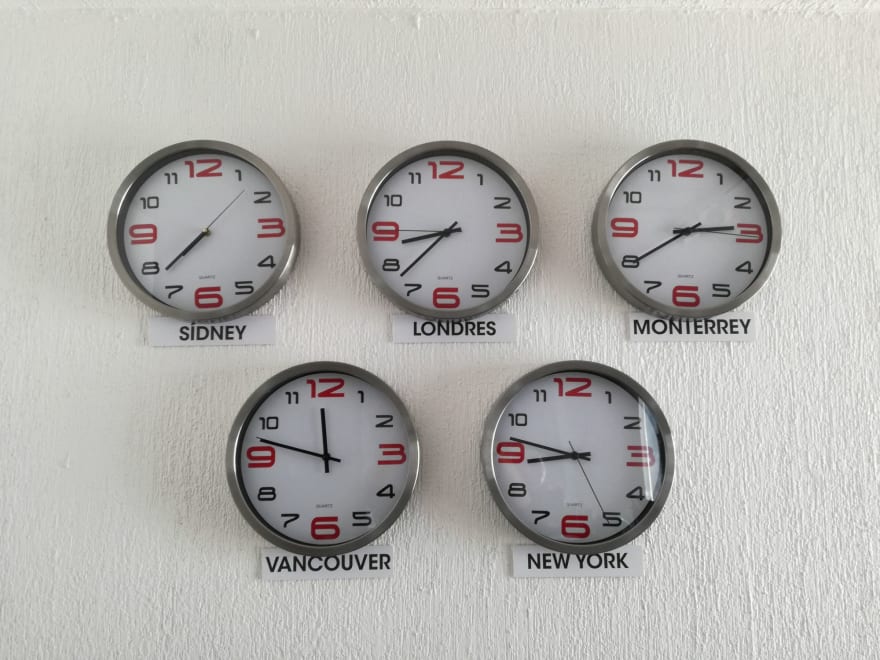 Almost all the web apps that I work with these days allow user to set their own timezone. Rails makes it really easy with all the Active Support timezone goodies.

One just needs to save the user's timezone in database and then it can be easily changed in the controller action per user session.

Time and time again, I have come across code which actually changes the application's timezone while trying to change the user's time zone.

I have also come across code in other parts of the application which changes timezone as well.

This is even more dangerous because nobody knows what code will followup these two lines and it can run into weird issues because of using user's time zone instead of app time zone.

Instead a better way is to use Time.use_zone which accepts a block and returns to the original timezone after the end of the block.

This is much better solution as we are hundred percent sure, that the change of timezone is only happening inside the block and there is no chance at all of it leaking out in other parts of the code.

Our original example of changing user's timezone per request can be achieved with the help of around_action callback along with Time.use_zone.

So to recap, avoid setting time zone using Time.zone= as much as possible. I will go ahead and say that just don't do it! Always use Time.use_zone.

Prathamesh Sonpatki is consultant experienced in Ruby, Ruby on Rails.

Convenient because updated_at does not update without changing the attributes of ActiveRecord and does not issue any extra SQL.

Use ActiveRecord::Enum for your enumerations

How to handle Enum in ActiveRecord

Trending on DEV
🐧 Why I switched back from Windows to Linux (Arch/Manjaro)
#linux #webdev #beginners #productivity
How to Build an eLearning Platform Like Udemy or Coursera
#webdev #ruby #rails #tutorial
Is programming an art?
#discuss
What Did You Learn This Week --May 22?
#todayilearned #discuss
What Productivity Looks Like to Me
#productivity #career #sideprojects
Convert any website into a PWA in just 3 simple steps
#javascript #webdev #productivity #codenewbie
Senior front end dev here, ask me anything!
#webdev #discuss #ama
How to Learn Ruby on Rails: 11 Ways to Become a Great Developer
#ruby #rails #webdev