Ever wondered, The consequences of certain problems stick with you even when u are sure u got everything right,
This often riddled me a lot.

This kinds of recurrent problems occur in many situations. Maybe some immediate solutions solved certain aspects
of it but the problem persists and waiting to explode later like Dot com bubble.

It's because we tend to ignore the threats that are far away from where we are. It works as it was by psychological design as Dan Kahneman refers to as "Lazy controller" as it affects attention and effort to make decisions

I always tried to dig deeper as a fine katana sword cuts through the rolled bamboo mat, but in reality, it's more like a
broken yacht in deep-sea lost it's the way through and floating wherever the water current drives it. 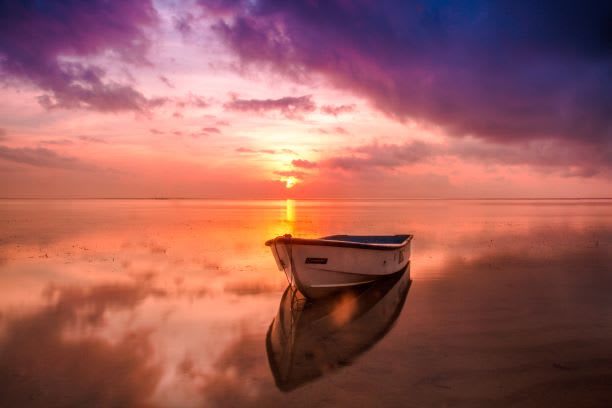 It's always an easy cake when u know where u are going and what you are doing i.e direction,

All u needed is a map/oracle that gives information whenever u needed it to understand the casualty of a particular problem.

The procedure was initially evolved by Sakichi Toyoda and was utilized inside the Toyota Motor Corporation during the event of its assembling techniques.

It is a basic segment of critical thinking preparing, conveyed as a feature of the enlistment into the Toyota Production System.

The planner of the Toyota Production System, Taiichi Ohno, depicted the five whys strategy as "the premise of Toyota's logical methodology by rehashing why multiple times the thought of the difficulty even as its answer seems to be clear."

The device has seen broad use past Toyota, and is currently utilized inside Kaizen, lean assembling and 6 Sigma. In different organizations, it shows up in several structures.

When to Use It: 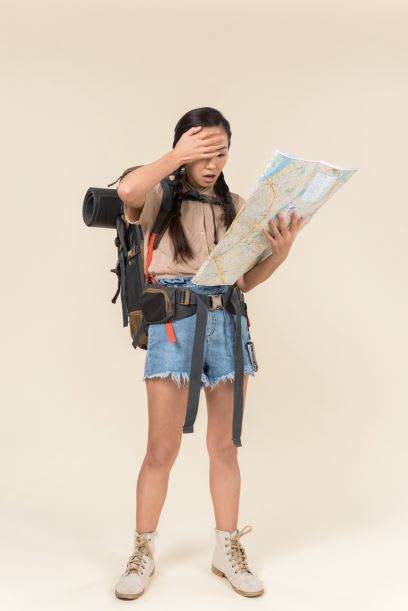 You can use 5 Whys for troubleshooting, quality improvement, and problem-solving, but it's best when wont to resolve simple or moderately difficult problems.

It may not be suitable if you'd wish to tackle a fancy or critical problem. this is often actually because 5 Whys can lead you to pursue one track, or a limited number of tracks, of inquiry when, in fact, there may well be multiple causes.

This simple technique, however, can often direct you quickly to the basis explanation for a drag . So, whenever a system or process isn't working properly, provides it a try before you start a more in-depth approach – and positively before you plan to develop an answer .

How to use It:

The model follows a series of simple seven-step process: 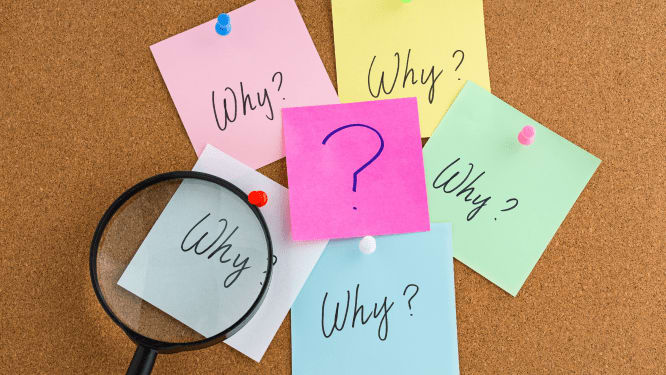 For each of the answers that you simply generated in Step 3, ask further "whys" in succession ideally fourfold. Each time, frame the question in response to the solution you've just recorded.

The 5 Whys strategy may be an easy, effective tool for uncovering the premise of a difficulty. you'll use it in troubleshooting, problem-solving, and quality-improvement initiatives.

Start with a problem and ask why it's occurring. make sure that your answer is grounded in fact, so ask the question again. Continue the strategy until you reach the premise explanation for the matter,

and you will identify a counter-measure which can prevent it from recurring. Bear in mind that this questioning process is best suited to simple or moderately difficult problems.

A journey into the world of codes <!DOCTYPE html>

Differences of Data Structures and Algorithms