So I'm running a poll right now to see what editor Go programmers prefer. Vote for your favorite and I'll post the results here.

I write Go with several different editors. But here are some of my favorites for Go programming: 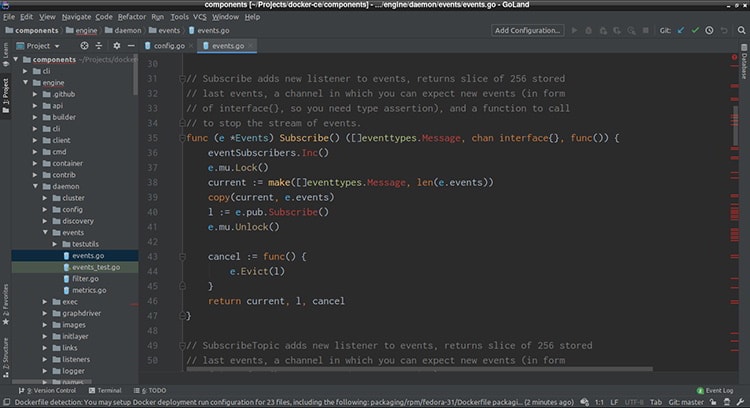 Goland is by far my favorite editor, especially for larger projects. It's tailor-made for Go programming and has some excellent features like:

It's the best IDE I know of right now for serious Go development. It's the one I use the most right now.

Find out more about Goland here 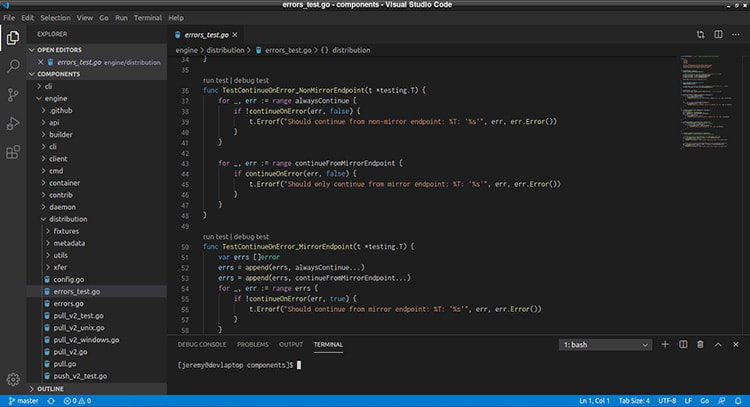 VS Code is great for many languages, and Go is no exception. Simply install the Go extension for Visual Studio Code and get coding!! 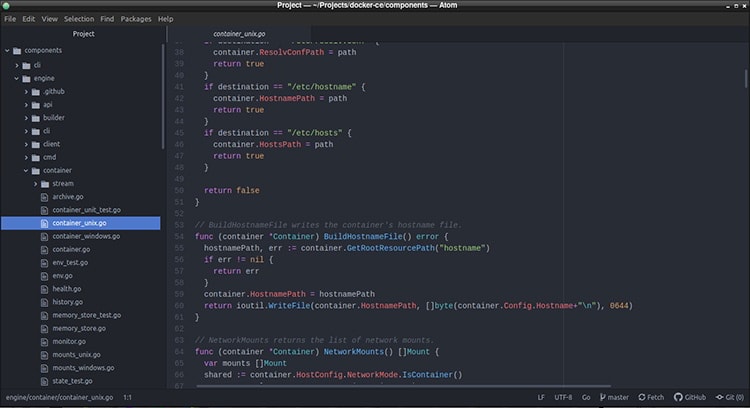 I use the Atom editor for a ton of stuff. In fact, most of my articles are written with Atom, because it's fast and runs on all platforms identically. It also works great for writing Golang. You get syntax highlighting, Git integration, and more. The IDE Golang Atom package looks pretty promising, though I haven't used it much yet.

Get the Atom Editor Here 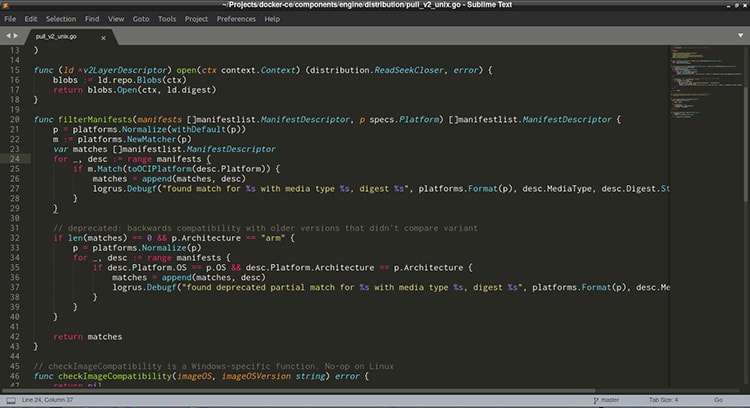 Good old Sublime has been a staple for me for about eight years. I've written nearly every language I know with it at one point. It's pretty good for quick and dirty Go programming too! There are a ton of great Go plugins for it, and it's fast and easy. 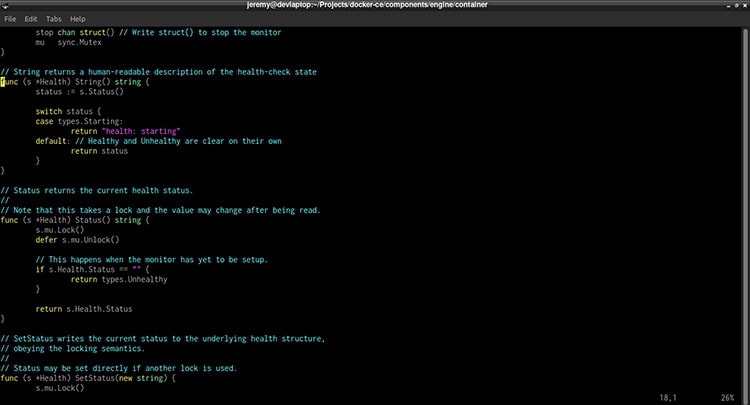 Ah, the old die-hard. I write a ton of Go with Vim, especially quick one-off stuff. If I want to jump into a file and do some quick edits or build something small, Vim is the way to go for me. It's simple, stays out of my way, and I can navigate it quickly. While there is a bit of a learning curve with using Vim, most programmers who use it say they're faster with it than anything else.

So what do YOU use?

I'm curious about what Go programmers in my sphere are using. Vote here or let me know in the comments. I'd love to know what folks are using for Go code these days.

How to securely store passwords?