Sometimes you want to share a Youtube video on your website, instead of just pasting a link. The problem with this is that Youtube will load over 1.5 MB of scripts (including tracking code), styles, and HTML even if the user is not interested in the video at all.

This is the default embed code that is proposed by Youtube:

There is a pretty nice workaround to provide a visually pleasing video for your user without making the site slow and heavy. You can use the thumbnail from Youtube and link it to the video, so the user would click an image and go to Youtube to watch the video. 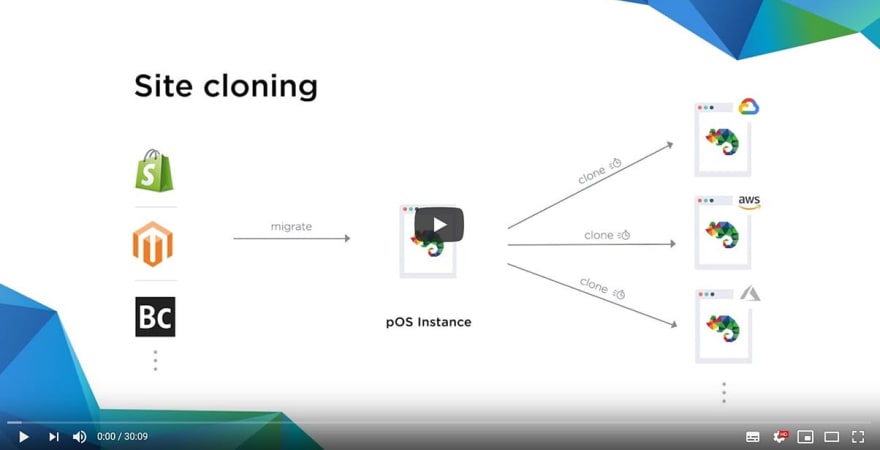 Now there is a better way: Lite YouTube Embed

Lite YouTube Embed is a script that registers a custom element in the browser. This element shows a Youtube player that's very similar to original, but:

To be able to use this custom element in its full potential, you need its CSS and javascript loaded on your website.

The custom element is straightforward to use:

The battle between Mutable and Immutable data types

How to Become A Front-end Developer (A Complete Practical Guide)

When Does Arrow Function Become Useless?

platformOS is a model-based application development platform. Aimed at frontend developers and site builders, it provides for a flexible and limitless API-driven development approach while automating the whole DevOps infrastructure.