SQL supports atomic increment and decrement operations on numeric columns. The “trick” is to use an update query following a specific pattern using a relative right hand side value. 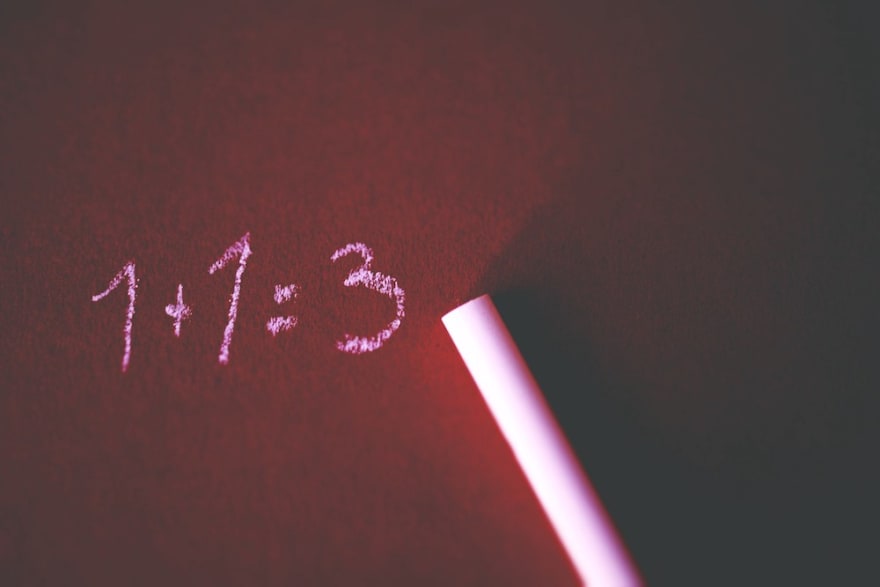 We recently rewrote our inventory management system and managed to improve the performance while reducing the operational complexity by taking advantage of native SQL increment & decrement operations. In this post we’ll dive into the details and common gotchas of these operations and we’ll compare our new implementation with the previous one to highlight the benefits.

SQL supports atomic increment and decrement operations on numeric columns. The “trick” is to use an update query based on the following pattern:

There are two important elements in this query:

The PostgreSQL documentation has a good example.

It is important to note that since the UPDATE query will implicitly use a row level lock, a deadlock can happen if multiple transactions are running with the isolation level set as READ COMMITTED, REPEATABLE READ or SERIALIZABLE.

We can trigger a deadlock with two psql sessions:

DEADLOCK! Each session is waiting for the other one to commit or rollback:

PostgreSQL automatically detects the situation after a few seconds and will automatically roll back one of the transactions, allowing the other one to commit successfully.

Note: This situation will happen with all transaction isolation levels

One way to prevent this is to use a deterministic ordering when multiple rows are updated in the transations, in this case, if both transactions had sorted the rows by ascending id for instance, there wouldn’t have been any deadlocks.

As explained in the PostgreSQL documentation, what makes the increment query safe with a transaction using the READ COMMITTED isolation level is the determinism of the condition used in the WHERE clause of the UPDATE query.

Let’s look at what can happen with a less trivial query:

This creates another deadlock situation.

The bottom line is: as long as you’re using an equality condition on a primary key (or an immutable column) then there isn’t much to worry about. If you don’t… well, it’s hard to tell what could happen.

Note: Using a restrictive isolation level such as REPEATABLE READ or SERIALIZABLE might actually make things more complicated as the application code would need to handle serialization failures with some sort of retry logic. There are examples in the code section at the bottom of the article

The new value passed to the UPDATE query doesn’t know what the current value is, and this is what makes this query work, it’ll simply increment the value (after acquiring a lock on the row) to whatever it was plus or minus the given difference.

If we were to read the value first and use it to compute the new value, we would need to rely on a more complex locking mechanism to ensure that the value won’t change after we read it and before the UPDATE is done.

It is common for e-commerce companies to keep track of inventories for each SKU sold on the platform, a simple inventory table could be defined as:

A simplified version of our inventory system works as follows:

A few years ago, when we wrote one of the first versions of our inventory system at Harry’s, we didn’t realize that we could rely on SQL only to issue atomic decrement operations, we ended up using Redis.

Redis supports such operations out of the box (INCR / INCRBY & DECR / DECRBY), and being single threaded, doesn’t expose any race conditions by default.

It is definitely a valid implementation (and it worked well for a long time), but it adds a significant operational cost to the implementation as the inventory data “lives” in two different data stores: Redis and PostgreSQL.

The implementation can be summarized as:

Originally published at engineering.harrys.com on June 28, 2017.

Introduction and Types of DBMS