“How do you distinguish between sync vs. async vs. concurrent vs. parallel?”

It’s a question you’ll probably be asked in your first technical interview.

Having witnessed a lot of answers from interviewees, I see that people know the terms, but they rarely understand what they conceptually are. 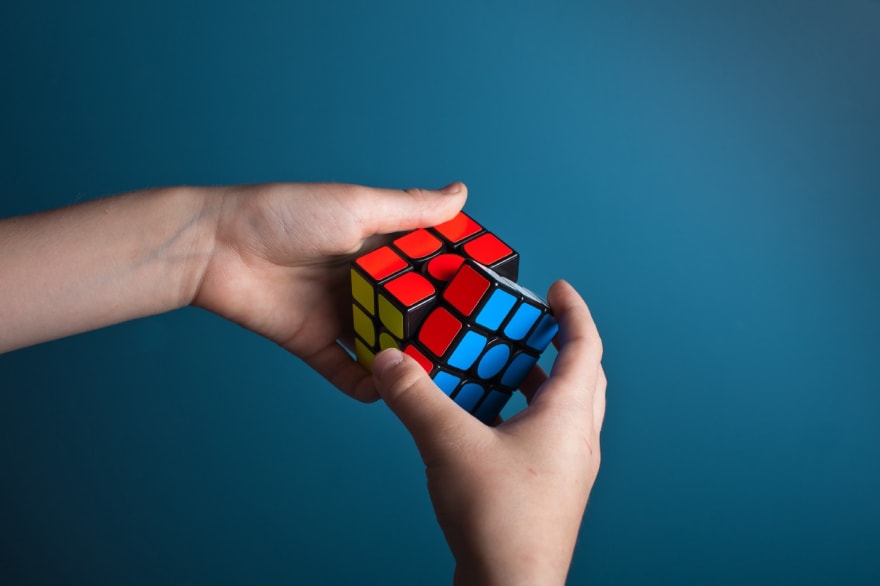 Sync and async are two different programming models, which refer to styles of programming - how you should write code and how your code will run.

In the sync programming model, you write code as steps ⁠— your code is executed from top to bottom, step by step, and it only gets to the second step when it has finished the first step.

In an async programming model, you write code as tasks, which are then executed concurrently. Executing concurrently means that all the tasks are likely executed at the same time.

As you can see in the result of the example, because tasks are executed at the same time you can not predict the result. And due to that behavior, async is also called an unpredictable programming model. It’s useful for use cases in which you do tasks that do not depend on each other and for which you don’t care about the execution order. 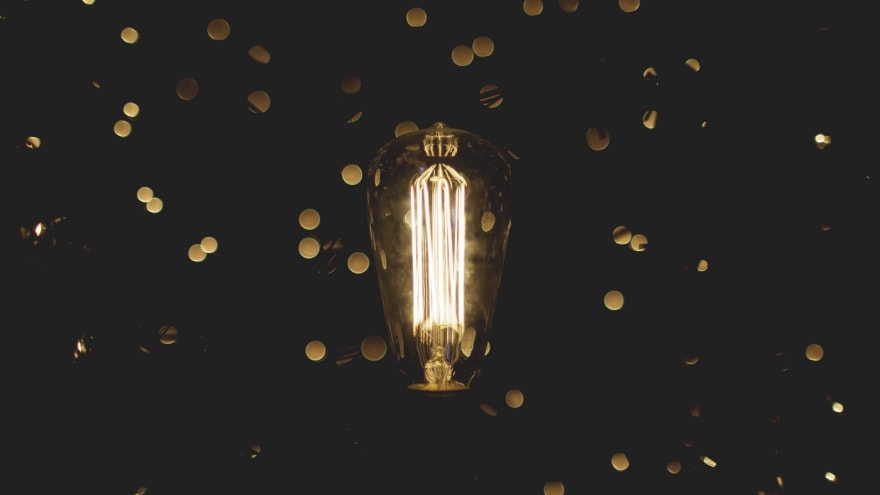 We mentioned concurrent behaviors once when discussing the async programming model. In an async programming model, tasks are treated as a single step that runs multiple tasks, and they do not care about how those tasks are ordered or run to each other. They can be run simultaneously, or, in some cases, there’ll be some tasks that run first and then pause and other tasks that come in turns, etc. That behavior is called concurrent.

Take an example in real life: There’s a challenge that requires you to both eat a whole huge cake and sing a whole song. You’ll win if you’re the fastest who sings the whole song and finishes the cake. So the rule is that you sing and eat concurrently. How you do that does not belong to the rule. You can eat the whole cake, then sing the whole song, or you can eat half a cake, then sing half a song, then do that again, etc.

The same applies to computer science. There are two tasks executing concurrently, but those are run in a 1-core CPU, so the CPU will decide to run a task first and then the other task or run half a task and half another task, etc. It all depends on the system architecture.

If we keep going with the same example, the rule is still singing and eating concurrently, but this time you play in a team of two. You probably will eat and let your friend sing (because she sings better and you eat better). So this time, the two tasks are really executed simultaneously, and it’s called parallel. Parallelism is a specific kind of concurrency where tasks are really executed simultaneously. In computer science, parallelism can only be achieved in multicore environments.

Sync and async are programming models.

Concurrent and parallel are ways tasks are executed, where parallel is a narrow version of concurrent.

In sync, you write code as steps that are executed in order, from top to bottom. There’s no concurrency or parallelism here.

In async, you write code as tasks that are executed concurrently. You never know which tasks will be started first - it depends on the executing context, whether you run tasks in parallel or do a bit of one task then progress to another.

Once suspended, phuctm97 will not be able to comment or publish posts until their suspension is removed.

Once unsuspended, phuctm97 will be able to comment and publish posts again.

Once unpublished, all posts by phuctm97 will become hidden and only accessible to themselves.

If phuctm97 is not suspended, they can still re-publish their posts from their dashboard.

Once unpublished, this post will become invisible to the public and only accessible to Minh-Phuc Tran.

Thanks for keeping DEV Community safe. Here is what you can do to flag phuctm97:

Unflagging phuctm97 will restore default visibility to their posts.