Sometimes JSON property names can be very difficult to deal with; There are too many styles and too many libraries in between. Let's start with an example to fully understand the issue.

Consider the following JSON for a person:

If we use the Edit > Paste Special > Paste JSON As Classes functionality in Visual Studio to paste the above JSON, it will generate a class like this:

As you can see, Visual Studio used the original property names and now we have some messages telling us that we have violated the naming rules.

To solve this issue, in Json.NET we have a JsonPropertyAttribute to specify the property name for serialization and de-serialization purposes.

We can also use the built-in attributes such as DataContractAttribute, DataMemberAttribute instead of Json.NET's own attributes:

This would be useful in scenarios where you don't want to depend on Json.NET's attributes.

Similarly, System.Text.Json has its own attributes:

But strangely, System.Text.Json doesn't support DataContract and DataMember attributes. This brings us to the main point of this post:

The System.Text.Json or any major JSON libraries should support DataContract and DataMember attributes.

By adding this feature, we can have a library-agnostic attribute that can be used by any tool out there to generate classes from JSON strings.

Another benefit of this feature would be if for some reason you wanted to switch between JSON libraries, you don't have to perform major changes to your classes since the new JSON library would use the same attributes. 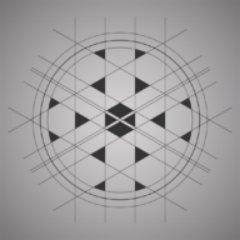 Is there a particular reason why the new JsonPropertyName attribute won't work for your scenario?

For example, if we build a Blazor app, and ofc we'd like to make JSON models shared between our server and client to keep them consistent, but on the client side (i.e. Blazor project), we can't use System.Text.Json due to the runtime restrictions so we can't use JsonPropertyName.

What's more, many existing projects now use DataContract/DataMember attributes because it's common and most of JSON libs respect it.

I knew that now it's life after WCF, and we'd better not use these attributes introduced by WCF since it's nearly EoS. But we need attributes that could describe JSON models across so many JSON libs and runtime.

As far as I can tell the .NET team has no intention to add this feature or introducing another attribute. 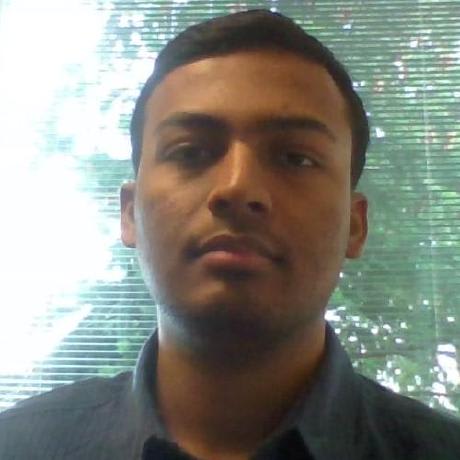 We don't currently have plans to support the attributes from System.Runtime.Serialization

Please head to this issue on GitHub and join the conversation and vote!

How to calculate π (PI) using monte carlo method with C#.