The figure below shows the execution flow of the init containers and the application containers. 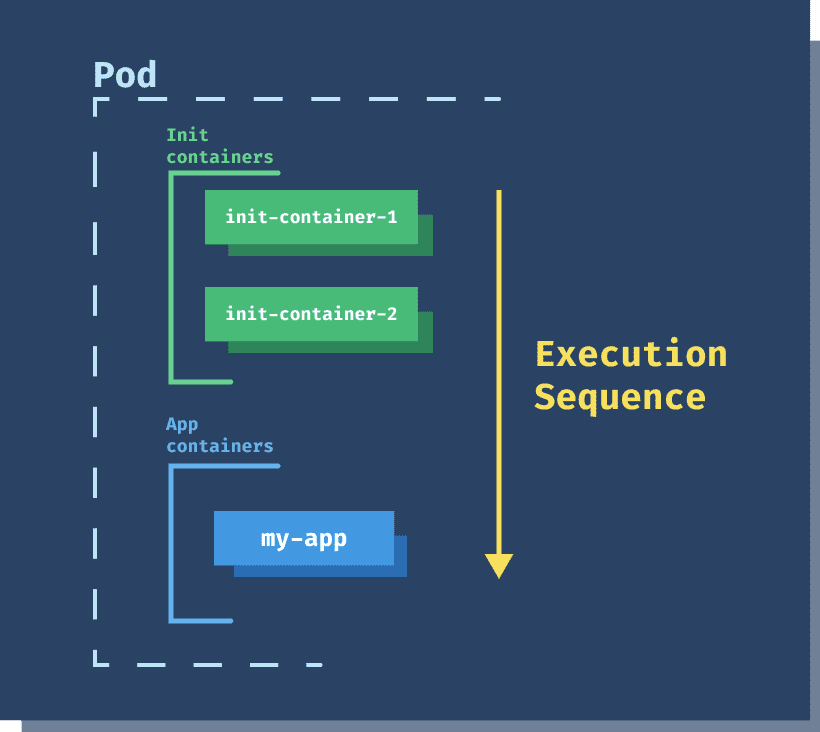 Since init containers are part of the same Pod, they share the volumes, network, security settings, and resource limits, just like any other container in the Pod.

If you run kubectl get pods right after the above command, you should see the status of the init container:

You can also look at the events using the describe command to see what happened:

You will notice as soon as Kubernetes schedules the Pod, the first Docker image is pulled (alpine/git), and the init container (clone-repo) is created and started. Once that's completed (the container cloned the repo) the main application container (nginx) starts.

Additionally, you can also use the logs command to get the logs from the init container by specifying the container name using the -c flag:

Finally, to actually see the static HTML page can use port-forward to forward the local port to the port 80 on the container:

You can now open your browser at http://localhost:8000 to open the static page as shown in figure below. 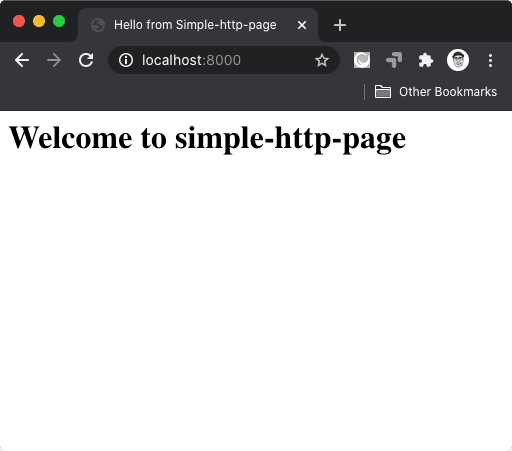