I just made my very first PR to a non-DEV open-source repo. I noticed a typo in the README of @liyasthomas 's Postwoman project so I submitted a PR that changed just three characters. 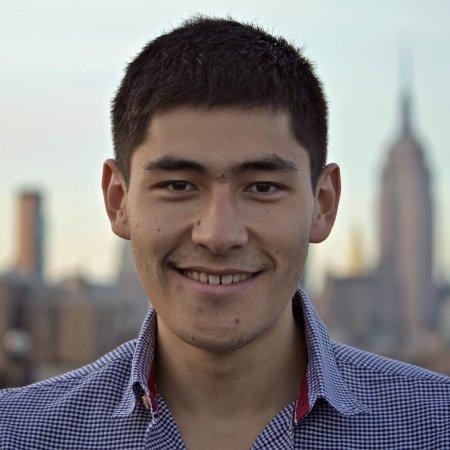 Just fixing a single typo, as I assume the sentence should read:

A few hours later it's merged. Even though this is close to the theoretical floor in terms of adding true value, I'm feeling surprisingly proud of myself for chipping in this tiny amount.

How did you feel after your first open-source PR?

What the heck is a Developer Advocate?

Goal setting and the year in review