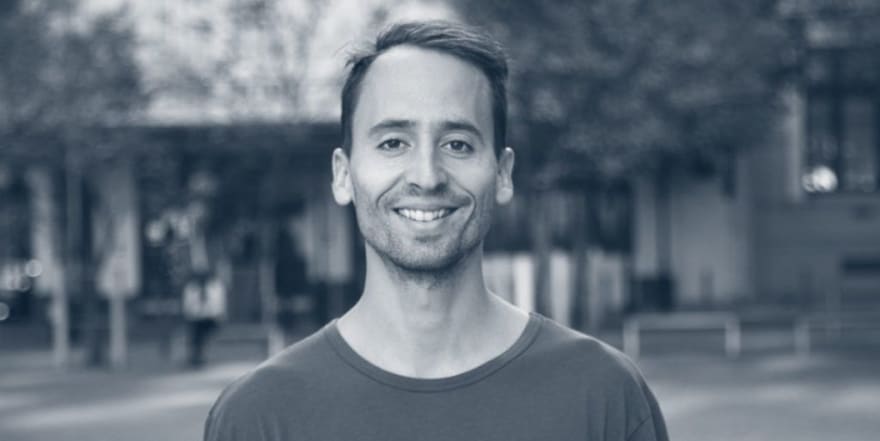 Jason Grishkoff's music web app SubmitHub makes over seven figures annually after he taught himself to code without a Computer Science degree. With SubmitHub musicians can easily send music to labels, Youtubers and blogs, and get discovered. Read on for Jason's tips regarding learning to code, building your own business and achieving work-life balance.

Hey, thanks a lot for doing the interview! Could you give an introduction for people who want to know more about you?

My name’s Jason. I spent my teens and 20s in California, most-recently working as part of Google’s HR department. In 2013 I quit that job to travel around the world, and it didn’t take long for me to get stuck in Cape Town, South Africa, where I was born.

I spend my days raising a family and running two companies in the “music discovery” space, both of which have established themselves as go-to resources for the industry: Indie Shuffle and SubmitHub. These days the bulk of my working time is spent coding in React, a library I taught myself in 2015.

What were you doing before you started Indie Shuffle?

I graduated from the University of California, San Diego in 2007 (Political Science and History). My goal was to be a business strategy consultant, and after around 100 applications and many failed interviews, I managed to land a job in Washington, D.C. working at an Executive Compensation consulting firm. Moving cross-country and working a “stiff" job meant that I needed some sort of creative outlet, and so I began a weekly mail-out of new music that I’d found through various BitTorrent sites (the target audience was made up of friends I’d left on the West Coast and new friends I was making in DC).

How did you learn to code?

A few recipients of my email blasts wrote back asking if I could create a more permanent home for the songs I was discovering, ideally with an easy-to-listen interface so they didn’t have to go searching for the song themselves (this was before Spotify or even SoundCloud had taken off). So, after a little bit of poking around, I decided that a Wordpress website was the way to go.

Wordpress was actually a great way to learn to code. They had pretty much any plugin you could imagine, and with a couple tweaks, I was able to get them to do what I wanted. It was with this tweaking process - reverse engineering, if you will - that I started to develop an understanding of HTML, CSS and PHP.

You seem to have a similar philosophy as Pieter Levels. Code is a means to an end. Is that fair to say?

Yep, I’d say that’s fair. Though the more experienced I become, the more pleasure I get out of writing clean, well-executed code. My end goal is still to launch-and-iterate without spending too much time trying to think through every possible outcome. At the end of the day, I tend to believe that a partially working/work-in-progress feature is better than no feature at all.

Can you talk us through the process of making your first website?

As mentioned, the first proper version of Indie Shuffle was built using WordPress. Virtually nothing was written from scratch - it was all created from pre-existing plugins that I manipulated to my liking. When the going got tough, I managed to hire the individuals who had written those plugins to help me accomplish my goals. And then I’d go ahead and dissect their code to add the finishing touches.

What were some of the challenges in making SubmitHub and how did you make an MVP?

A good friend of mine who I’d met while at Google used to give me a hard time for my “coding” approach of hacking pre-existing code (often via FTP) rather than learning to write it on my own. So in around 2014 he convinced me to switch my Thinkpad over to Ubuntu, fire up a terminal and learn Vim.

It took me a little while to get the hang of it, but by 2015 I was ready to do something on my own. Building SubmitHub was my chance to try and code a project “from scratch” - a clean slate if you will. It was my first time building from the ground up rather than tweaking what was already there.

Naturally, my starting point was to follow a tutorial - the Todo app by Meteor. Once I had that up and running, I started to reverse-engineer their code to meet my needs. For example, I replaced each to-do item with a song.

I buried my head in the project, working night and day to get the MVP up and ready for launch. The learning curve was pretty darn incredible, and I sort of got addicted to it. It took me a month to get it out there, and four years later I haven’t stopped tweaking/iterating/adding to it. 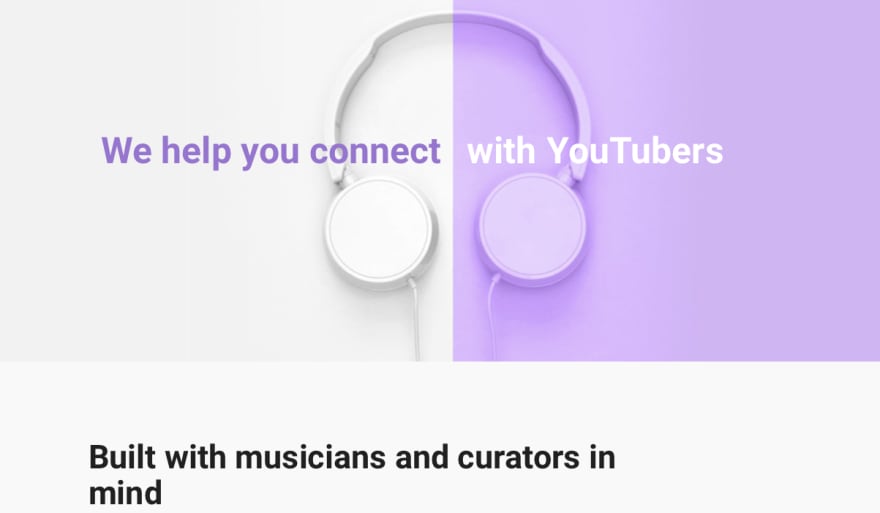 Can you tell us what a typical day for you looks like just now?

My life was flipped on its head around three weeks ago when my second daughter was born (we’ve also got a toddler). Right now my typical day tends to revolve around them - which means there’s limited time for me to sit down and code. I really miss it, actually, but I know from experience that life gets easier as kids get older. If anything, the absence of coding time will inspire me to come back with even more gusto 😀

Congrats on the new arrival! Can you tell us about what your future plans?

Future plans can be broken up into two categories, right? From a business standpoint, we’re going to be expanding SubmitHub into the Instagram Influencer space. From a personal standpoint, I’ve got a family to grow, and I’d like to spend less time in front of my computer and more time outside with them.

Thanks a lot for your time, Jason!

Do you want a developer job but don't have a Computer Science degree? Pass Triplebyte's quiz and go straight to final onsite interviews at top tech companies

Vue 3 vs React: The Minesweeper game

Pete
Hey, I'm a developer based in Edinburgh, Scotland. I make www.nocsdegree.com where I interview devs without degrees. I also make www.nocsok.com where I list jobs for devs without degrees.
The self-taught developer taking on Google Analytics
#beginners #webdev #entrepreneur
Learning to code with no CS degree and making $55k a month
#entrepreneur #beginners #nocsdegree
Getting out of debt by learning to code (without a CS degree)
#inspiration #selftaught #career