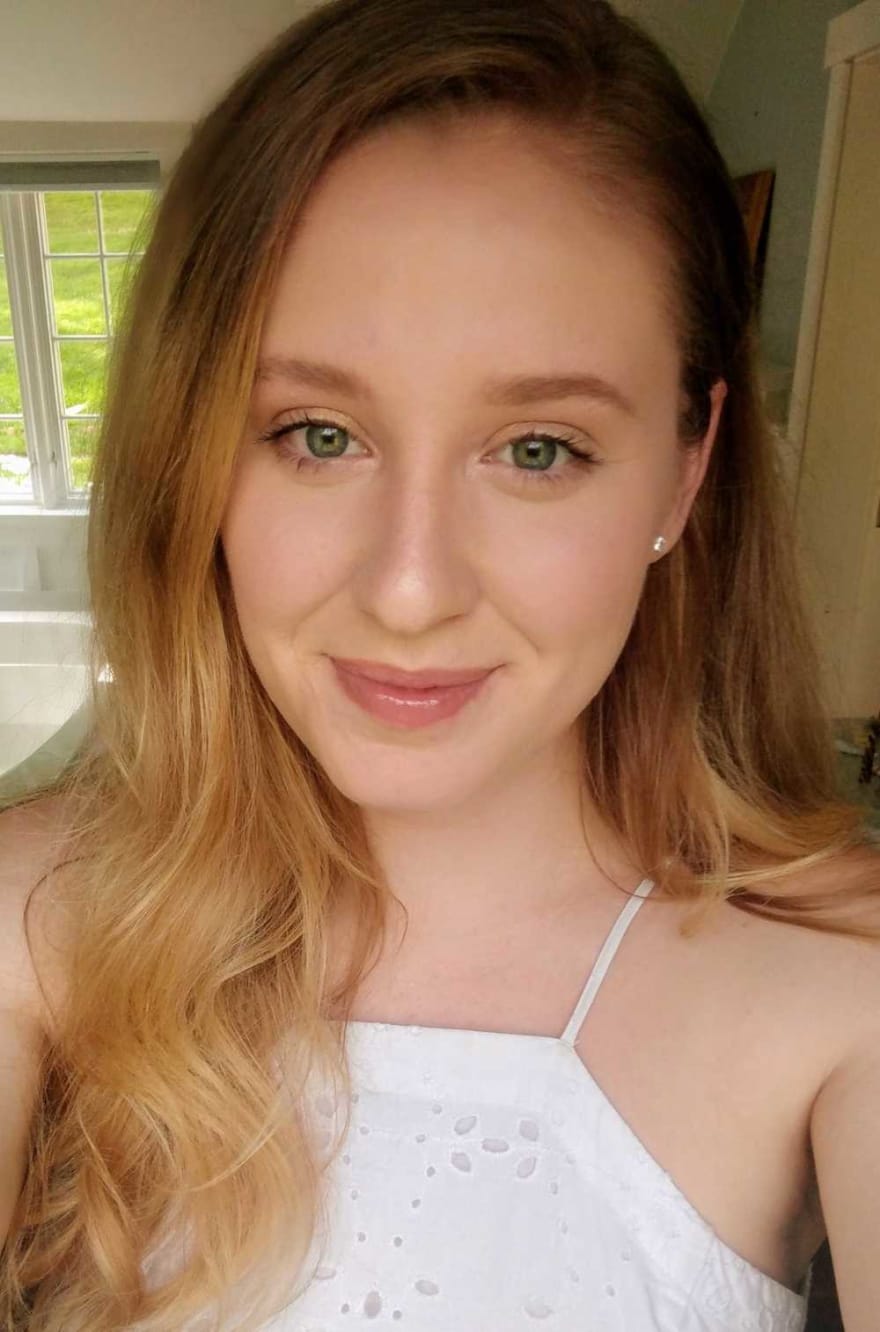 ‌It's a real pleasure to share an interview I did with Ali Spittel! Ali is a great example of a successful developer who didn't need a CS degree to get jobs and be successful. She is also location-independent which is one of the great perks of working in the tech industry and is great at sharing tips for newbies on Twitter. Be sure to check out her Ladybug podcast. Enjoy!

Hey Ali, thanks a lot for doing the interview! Could you give an introduction for coders who want to know more about you?

Hey! I’m Ali, I’m a digital nomad, so I don’t have a permanent location - right now I’m based in New Hampshire, but that’s changing next week! I teach people to be software engineers at General Assembly, a coding bootcamp. Teaching is such a challenge, and I love it. Before that I was a software engineer at a few different startups. Outside of my 9-5, I write a blog geared towards newer programmers, We Learn Code and I have a podcast with two of my amazing friends. I have worked with React and Python for most of my career, but I’ve also worked with Vue and Rails at varying points. ‌‌

When I was a sophomore in college, I had an extra course block and an intro to computer science class fit in my schedule. I had no idea what that meant, I thought I was going to learn how to use Microsoft Word better or something! But, the course was taught in Python and I found it super fun -- I could type something into the computer and it would do what I told it to do. I decided that I wanted to double major in computer science, and I even became a teaching assistant for my college. The next semester I took a class on data structures and algorithms in C++, and it was a lot more difficult. A lot of the people in the course had been coding since childhood and I was a total newbie. I ended up doing okay in the class, but I felt like I didn’t fit in as a programmer and so I quit.‌‌

I read that you dropped out of CS at college. How did you get back into coding and back on your feet?‌‌

I ended up spending the next semester in DC interning, and I realized that I could automate a lot of the data analysis work that I was assigned to using programming. I realized the real-life application of programming at that point, and I found it really fun again. That summer, I got a software engineering internship as a result of the previous one, which turned into a job. I did finish my degree, but I expedited the process by taking night classes and writing my theses off camps so that I could be a software engineer full time. So it was this super quick cycle of learning to code, then quitting, and then accidentally becoming one fulltime!‌‌

Are there any tips for people learning to code that you wish you had been told when you were starting?‌‌

Getting used to failure and picking the wrong solution at first is a huge part of writing code and it doesn’t mean you’re bad at it. Bugs are inevitable, and error messages are helpful, not terrifying! I am a total perfectionist, and programming makes me break out of that sometimes. At first, it was really difficult to deal with, and I thought it meant I wasn’t a good programmer, but now I know that getting errors and that certain things being difficult is normal.‌‌

Has your lack of Computer Science degree ever been brought up when seeking work?‌‌

I’ve never had it brought up, luckily! I think it would be most likely to come up when looking for a first job, and my first job was for a very relaxed early-stage startup that didn’t place a huge value on higher education, which was pretty lucky for me. That being said, I’ve had recruiters reach out from most of the big, brand-name tech companies over the past few years, and none of the ones I’ve talked to have even asked how I learned to code. Honestly, I’d have no interest in working for a company that judged me based on a lack of a computer science degree anyways.‌‌

Do you think employers are getting better at recruiting self-taught developers now?‌‌

I think recruiters are good at reaching out to anyone that’s getting recruited a lot. So people with experience or who have computer science degrees. I didn’t get reached out to by recruiters as much when I was at a point in my career where I would have benefitted from them. Now I get reached out to a ton, but I also know enough people personally in the industry that I would be more likely to reach out to them rather than responding to cold recruitment.‌‌

What has been the most satisfying moment in programming for you?‌‌

I have two moments that stand out - I remember years ago my boss told me that the best part of programming is when you figure out that with enough time you could probably figure out how to build anything. I started a blog a few years ago where I learned a new technology each week and built something with it. Learning those new things made me realize how similar languages and frameworks really are, and I felt like I realized that I was able to teach myself new things pretty easily.‌‌

The second is whenever I have students graduate, it’s awesome to see them be successful -- I can write however many lines of code myself, but the thousands of people I’ve taught can collectively make a much bigger impact than me, and that’s pretty cool.‌‌

As a self-taught developer do you find that you are able to communicate better with coding students as you’ve been in the same position?‌‌

I think I’m in this really lucky place from an educational perspective since I have some computer science background, completely self-taught web development, and then have taught at a bootcamp for the last two and a half years. I’ve seen so many different ways of learning to code and their benefits and drawbacks. I think if I were to go back, learning at a bootcamp would have been awesome. The structure and accountability would have been really nice!‌‌

What are you most excited about in terms of web development today?‌‌

I’m so excited about the evolution of frontend development - when I started, I was working in AngularJS with gnarly error messages and we had to write custom Webpack configurations instead of using create-react-app. The last five years or so have made frontend development so much easier, and I can’t wait for that to become even more true! ‌‌

I know you are one of the founders of the Ladybug podcast. Do you have any big goals or plans for the future you want to share with us?‌‌

I have so much fun with Ladybug podcast since it’s a group project - instead of working alone like I do on my blog, I have two amazing friends that I get to do it with. I’m excited to see it keep growing and to figure out both the podcasting ecosystem (which is super complex in itself) and how to produce episodes that are the most helpful for our audience!‌‌