When someone wants to master computer programming, the best way to start is to learn the complexity of the system. Before you start with coding common questions you should ask yourself are:

These questions will help you write efficient code.

Computational complexity is all about the writing optimized, efficient and blazing fast programs/code.

In this blog, you will be going through a few amazing theories of the computer system with examples.

Let's learn a bit about an algorithm:

I hope now you are getting a bit of an idea about the complexity theory. Let's dive deep to clear all our doubts...

What are the resources as per you?
You might be thinking Human, keyboard, electricity, CPU, monitor & all the hardware stuff that you need while using your system then that is wrong❌.

The actual resource that I will be talking about is

The amount of memory your algorithm requires to run is called space complexity.

It is difficult to describe the compute of an algorithm precisely which falls between the worst-case and the average-case complexity. So in order to calculate the near to accurate complexity, it is always better to keep the input size n as infinity.

These asymptotic complexities are the boundary limits of an algorithm that includes upper bound(big-oh notation), lower bound(big-omega) and the tight bound(big-theta).

If you are pretty confident that your algorithm is good and won't hamper your system computational complexity below is the table of complexities you can assume your algorithm might take. 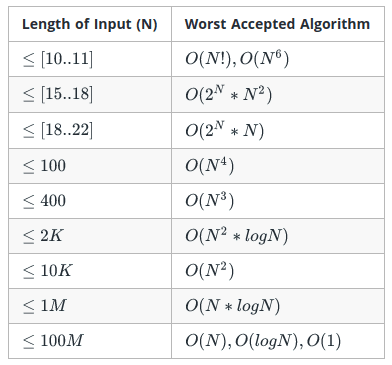 For analyzing any algorithm, it is recommended to consider the big-oh notation because it helps us to get the idea of the upper limit of the execution time of the algorithm.

I would recommend a 5 minutes read on hackerearth before proceeding further. 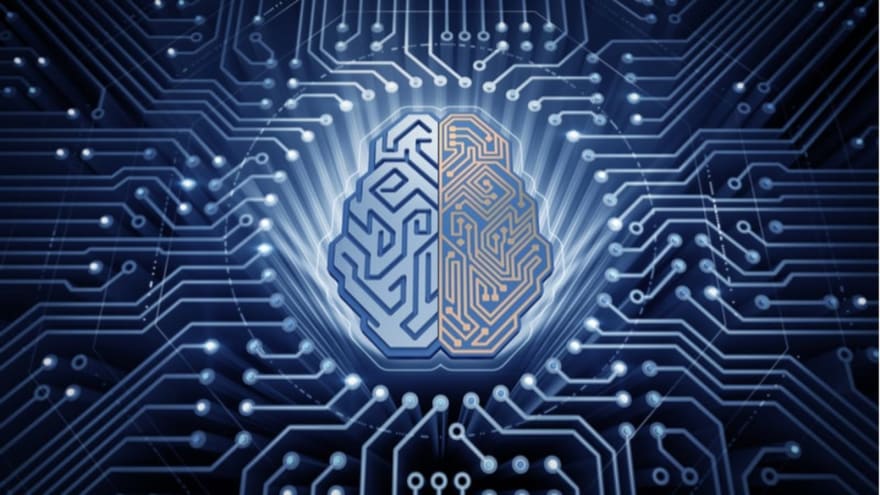 This is one of the vast topics which can be totally debatable. The model of computation describes how an output of the mathematical expression is computed when input is given. Similarly, the algorithms rely on these mathematical operations. So it is very important to choose the correct model for computation. 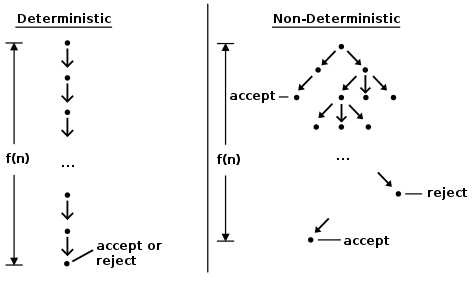 Any algorithm without proper computational logic is just a waste of resources. you can save those resources or use them in a better way by optimizing, building concise code better.

3 Github repositories every developer should know